How Flagstaff's Solution To A Streetlight Problem Could Help Other Cities 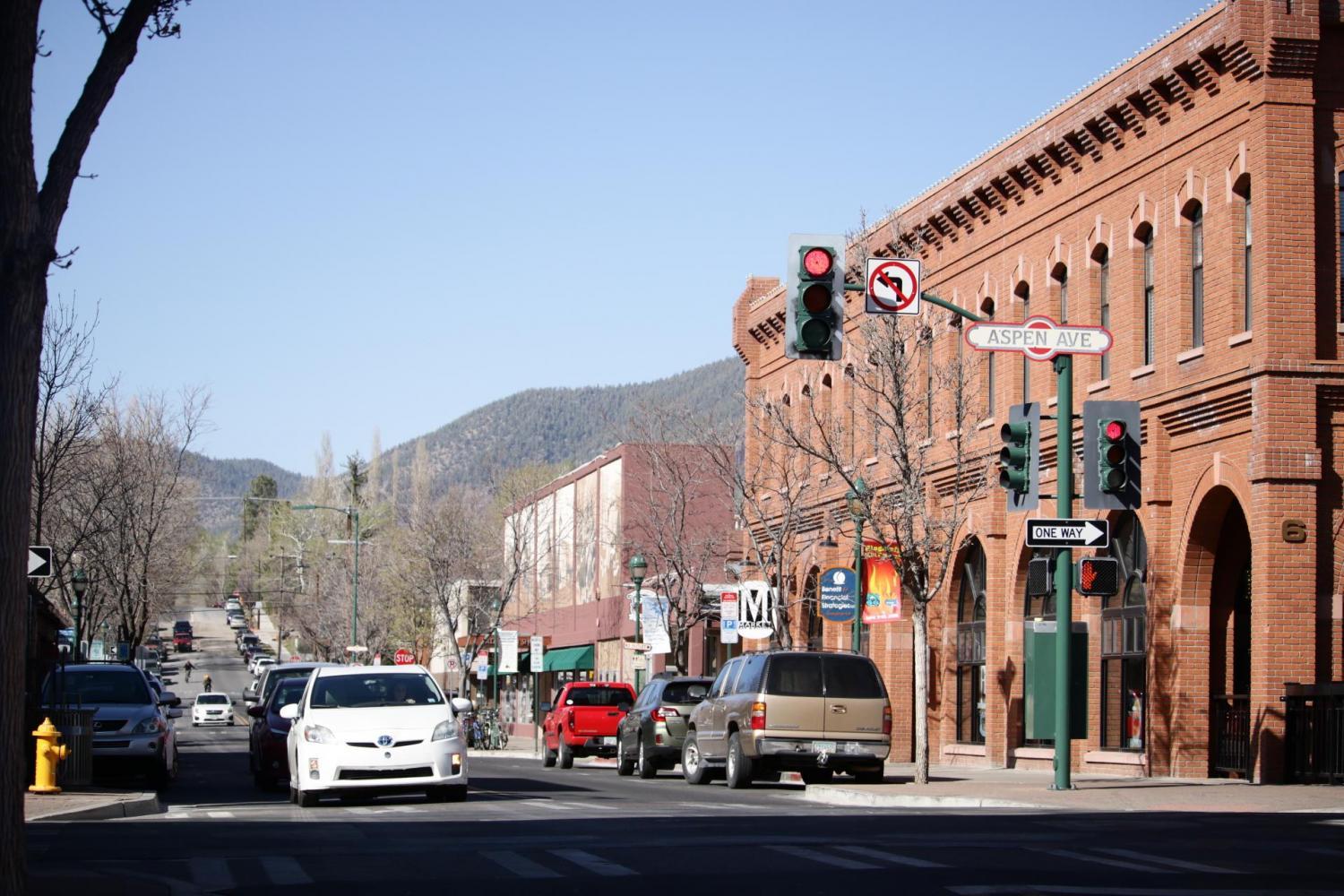 Back in 2001, Flagstaff became the first city in the country to become an official dark sky city from the International Dark Sky Association. Now, the city has an ordinance that governs both public and private outdoor lighting there.

Jeffrey Bauman, Flagstaff traffic engineer, is in charge of what types of street lighting are used there. The goal is to preserve as much unobstructed view of the night sky and the stars above as possible. And Flagstaff has been a leader in this realm across the country.

But a few years ago, they encountered a problem. The bulbs they had been using for streetlight in the city were discontinued. They couldn’t get them.

So, they had to come up with a new approach.

The Show talked with Bauman more about how they went about that — and finally found a solution that could be used by not just them, but, he hopes, cities around the country.