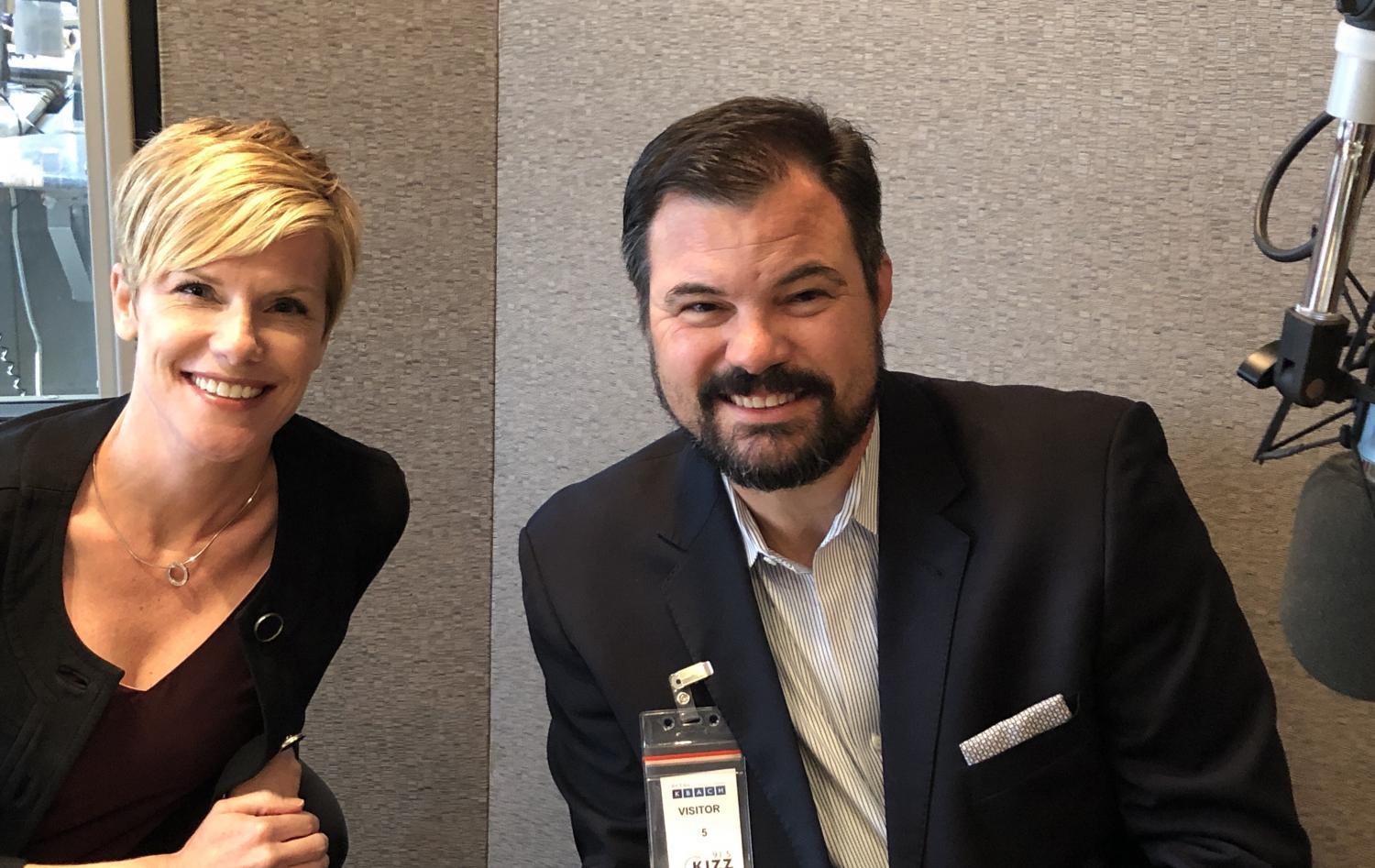 Tiara Vian/KJZZ
Julie Erfle and Jaime Molera in the KJZZ studio in 2019.

Former state schools superintendent Jaime Molera with the firm Molera Alvarez and Julie Erfle, communications consultant at Erfle Uncuffed joined KJZZ's The Show to talk about the vote in the House to formalize the impeachment inquiry against President Donald Trump, the latest on now-suspended Maricopa County Assessor Paul Petersen and more.