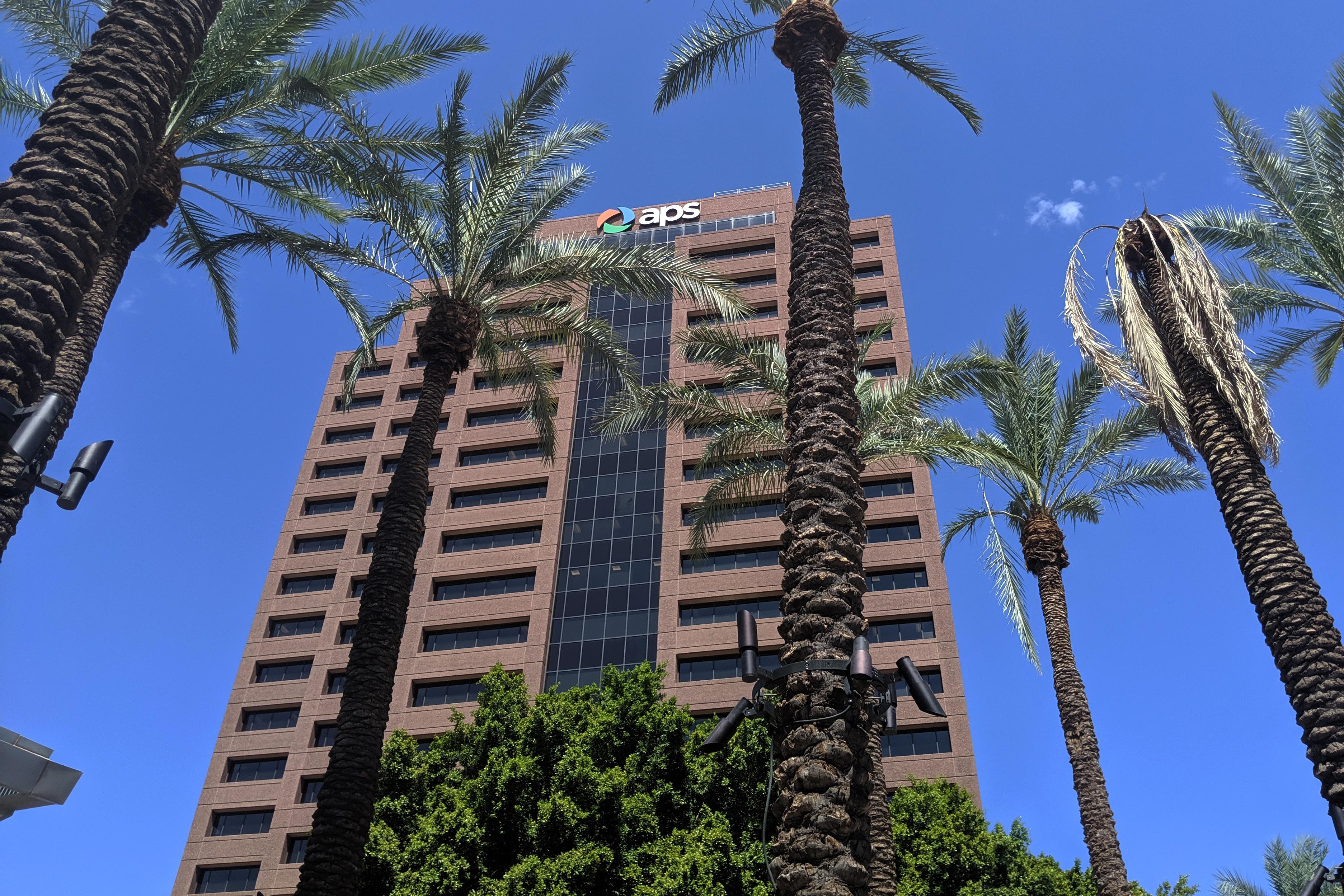 Ninety-five degrees? One hundred five degrees? Arizona Corporation Commissioners are debating just how hot is too hot when it comes to indoor heat.

Over the summer, regulators instituted a moratorium on power shut-offs that came after a Sun City West woman died after her power was shut off on a 107 degree day. She owed $50 to her utility, APS.

That moratorium was lifted earlier this month, and now the five commissioners are developing rules for utilities on the issue. Their working threshold for power shut-offs is 105 degrees — a temperature that’s been met with criticism by activists like Stacey Champion, who wrote a letter to the Commission this week calling for them to seek expert input on the new rules.

The issue has also been highlighted by Phoenix New Times, and now, at least one of those experts says he has been contacted on behalf of the Corporation Commission to offer his expertise. David Hondula is an Assistant Professor in the ASU School of Geographical Sciences and Urban Planning, and The Show spoke with him more about it Thursday morning.

The Arizona Corporation Commission confirmed it has reached out to health researchers at ASU and the Department of Health Services. A workshop will all interested stakeholders will be held in the future.

In the meantime, a spokesperson for the commission says the emergency moratorium on shutoffs during the summer will remain in effect for APS and Tucson Electric.