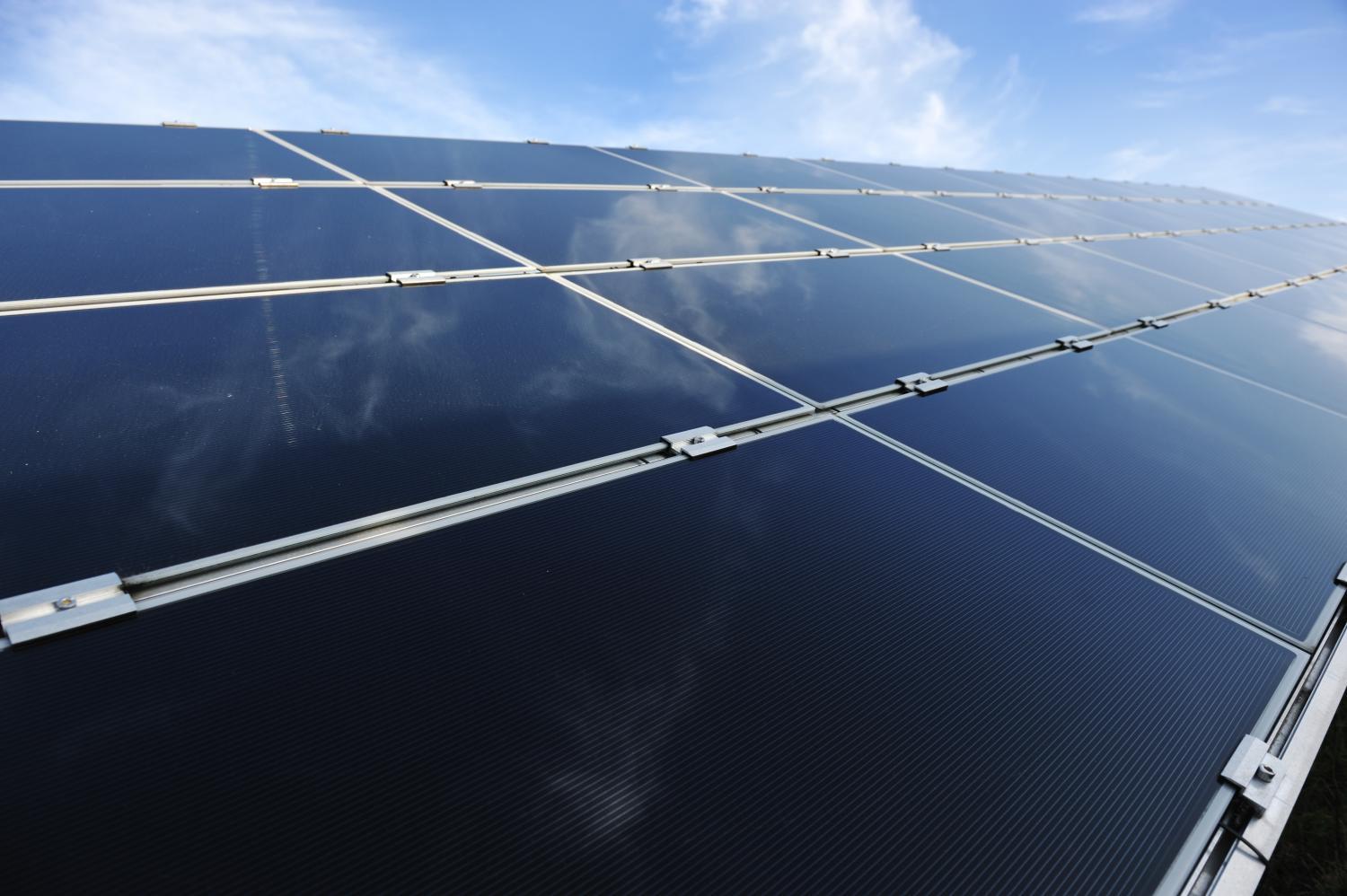 State utility regulators voted this week on a set of rules that could make installing battery-storage and renewable-energy systems, like solar panels, easier and cheaper for customers.

The Corporation Commission’s unanimous decision was more than a decade in the making, lauded by solar and other renewable-energy advocates but challenged by the state’s major electric utilities and the commission’s own staff.

The commission’s vote ultimately went against staff recommendations, but Court Rich with the Renewable Energy Department for Rose Law Group argues the commissioners voted in favor of forward-looking rules that favor customers. Rich represented Tesla in this matter and sits on the board of the Arizona Solar Energy Industries Association, and he joined The Show to talk about this development.

A new analysis from the International Energy Agency says the number of rooftop solar systems worldwide is expected to more than double in the next five years to around 100 million across the globe. The Renewables 2019 report also says the total amount of energy coming from renewable sources will grow by 50% by 2024.

To talk about this and what it could mean for Arizona, The Show also reached out to energy consultant Amanda Ormond, a director of Western Grid Group.