Number Of Uninsured Children In Arizona On The Rise

The number of uninsured children in Arizona is on the rise. A new report by the Georgetown University Center for Children and Family found that the state now has the third-highest rate of uninsured kids in the country. 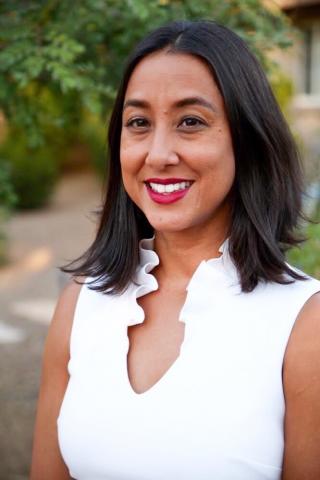 Edwin Park with Georgetown University said one reason for the jump is that the Trump administration is making it harder for families to enroll or renew their eligible children in Medicaid or CHIP. He said they’re doing this to weed out families who don’t qualify.

"All this so-called program integrity is really creating red tape, making it harder for families to apply for coverage and keep their kids on that coverage once their enrolled," he said.

Park said research shows that kids who don’t have health coverage are more likely to do worse in school and have poor health outcomes as adults.

To put these numbers into perspective, The Show spoke with Siman Qaasim, the president and CEO of Children’s Action Alliance.