Haunted Phoenix: A Ghost Adventure With The Phoenix Theatre Company 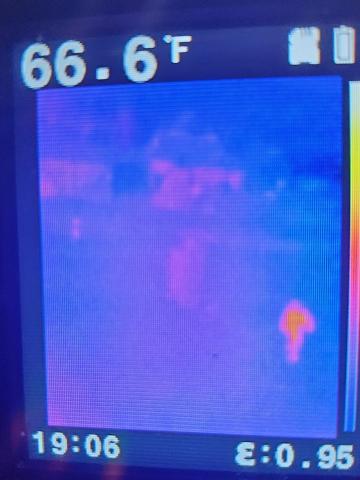 AZ Ghost Adventures
"The orange figure is a living person and the purple figure behind her (center) is a ghost and told us his name was Pete and he works in production," said Tina Gurrieri.

Phoenix has a deep, interesting history. And, that includes some more spooky stories. Ghosts, mostly nice, still roam the halls of some of our most well-known locations. And, leading up to Halloween, The Show visited three of them for the series "Haunted Phoenix."

The Phoenix Theater Company is the oldest arts organization in Arizona. In the 1920s, the Phoenix Little Theater performed in the Heard family’s old coach house on Central and McDowell.

Then, in 1952, the Heard family and heavyweights like Barry Goldwater fought for the construction of a new building, which would eventually become the core of a developing arts area that includes the Phoenix Art Museum and the Phoenix Library.

Ever since, through various renovations and additions, there have been stories of strange happenings in the theater’s winding hallways and ladder-like light rafters.

The crew at the theater got the chance to meet some of the residents spirits recently when AZ Ghost Adventures and their team of mediums and psychics came to visit.

The Show visited the theater with marketing coordinator Rachel Clifford, starting with the Rehearsal Mainstage Hall where there was a lot of electro-magnetic energy that night.

This isn’t the only haunted theater in town. On Thursday, The Show continues this tour of Phoenix haunts with a visit to the historic Orpheum Theatre. 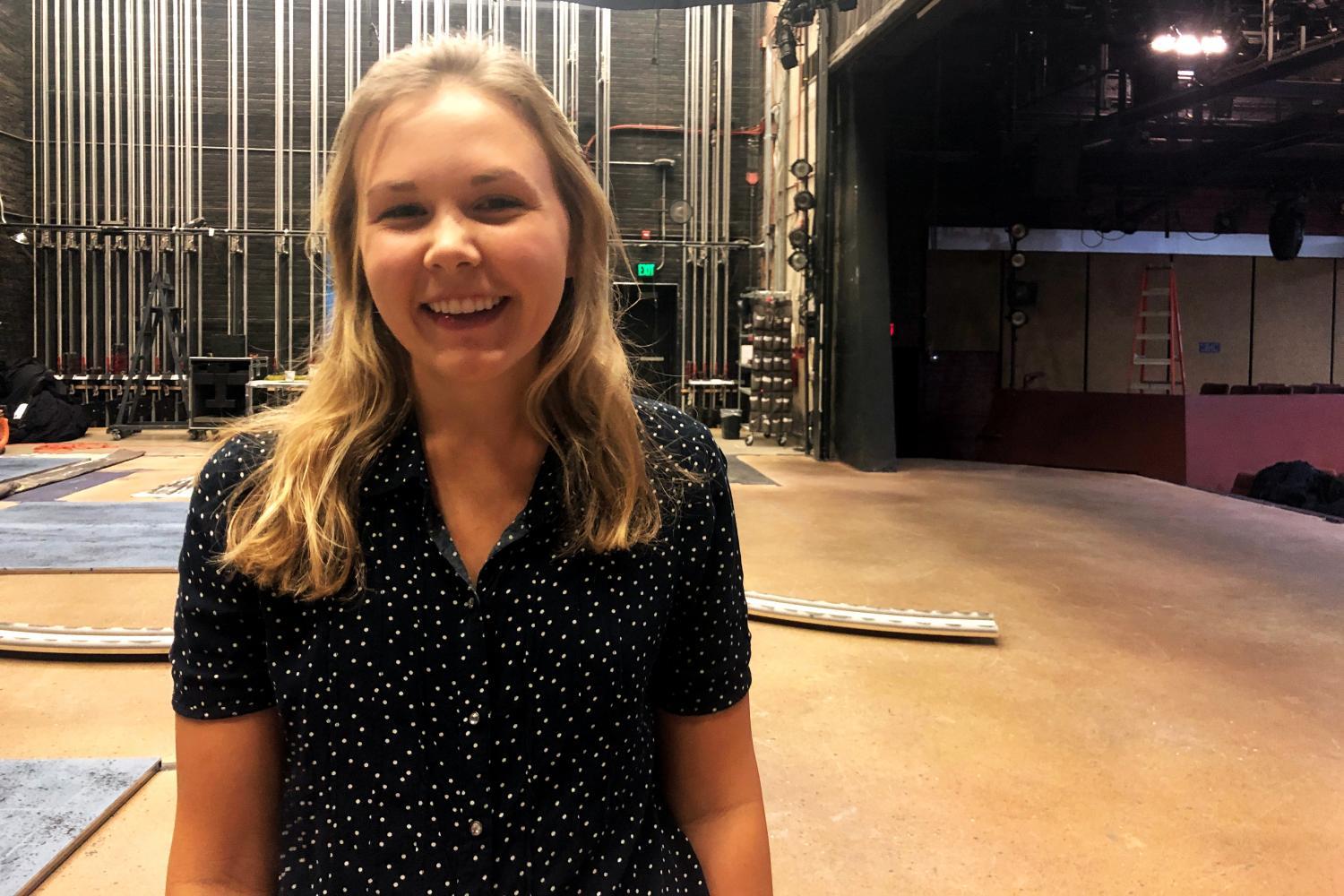 Why an Arizona surgeon decided to travel to Ukraine to offer his skills.