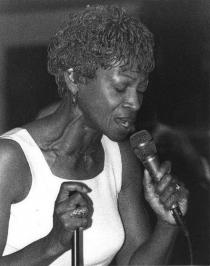 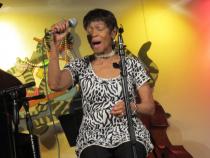 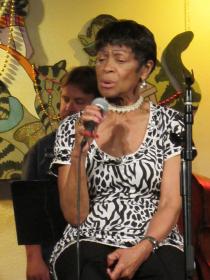 Arizona musician Margo Reed passed away Wednesday at the age of 73. She was known for her deep, stirring voice that marked the jazz, blues and gospel music she performed for decades.

Reed is best known for her work with the Reed Family. Her sister Francine Reed has received a lot of notoriety, but Valley musicians and fans will tell you there was just just something about Margo’s voice.

"Margo had this almost supernatural quality about her vocal," said Bob Corritore, host of KJZZ’s Those Lowdown Blues. "She was able to take any song — be it a ballad, blues, a jazz number — she could take any of those types of songs and make them this soul-wrenching experience."

Reed moved to Arizona in 1973 and began working as a hotel housekeeper. Shortly after, she sat in on a set at the Century Sky Room, a now-closed jazz and blues club, and was hired to perform regularly.

This was not surprising to jazz music journalist Patricia Myers, former producer and publicist for Margo Reed.

"She is memorable. She’s unforgettable. She’s almost indescribable," Myers said. "But you know Margo from the first note that comes out of her mouth."

Editor's note: This story has been updated to reflect Patricia Myers' relationship to Margo Reed.