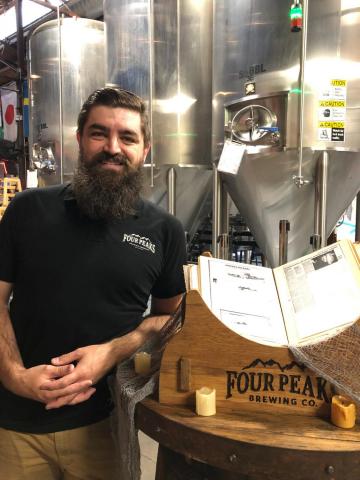 Phoenix has a deep, interesting history. And, that includes some more spooky stories. Ghosts, mostly nice, still roam the halls of some of our most well-known locations. And, leading up to Halloween, The Show visited three of them for the series "Haunted Phoenix."

And, Nacke says, there’s a lot to cover on that tour. He says somebody hears or sees something odd multiple times a week, mostly in the back of the brewery. That means most of the people getting creeped out are employees, rather than customers. Nacke says some of the hauntings relate to the building’s history — an 1898 train crash that killed two men behind where the brewery is now, for example; brewers say they can sometimes hear a train rumbling and screaming at the time of day the accident happened.

Four Peaks’ Tempe building originally served as a Creamery, and dates to the late 1800s. I met up with Nacke recently — during the day — to talk more about this. We spoke in the old barrel room, which, as you’ll hear is very echo-y due to its high ceilings and concrete and brick floors. Yeah, not creepy at all. I started our conversation by asking what proof he has that the brewery is haunted.

"We have all sorts of stories dating back from our founders to current and former employees, plus some historical societies that we've worked with here in Arizona that basically document horrible things that have happened, and then to seeing spirits or other entities walking around in every single room of our brewery," Nacke said.

So are the ghosts friendly?

"Well, we think they're friendly for the most part," Nacke said. "Actually, after one of our founders had a run-in, they held a seance back in about 1995. And they asked the bad ghosts to turn into good ghosts. I think it primarily worked. There are a couple ghosts back in one of the older rooms that they seem a little more malevolent, maybe? I don't want to say malevolent. That's probably not the right word. Maybe a little more — not hostile — just creepier. They're a little more creepy. They're a little more physical with stuff, so that you hear a lot more sounds, and things will be moved around and stuff in those rooms, compared to the other ones, where you just kind of tend to see something walking by."

But It's a very old building. Could it just be settling, creaky pipes or a roof that needs repairs?

"There are sounds that I cannot figure out where they're coming from. And it's a little eerie." 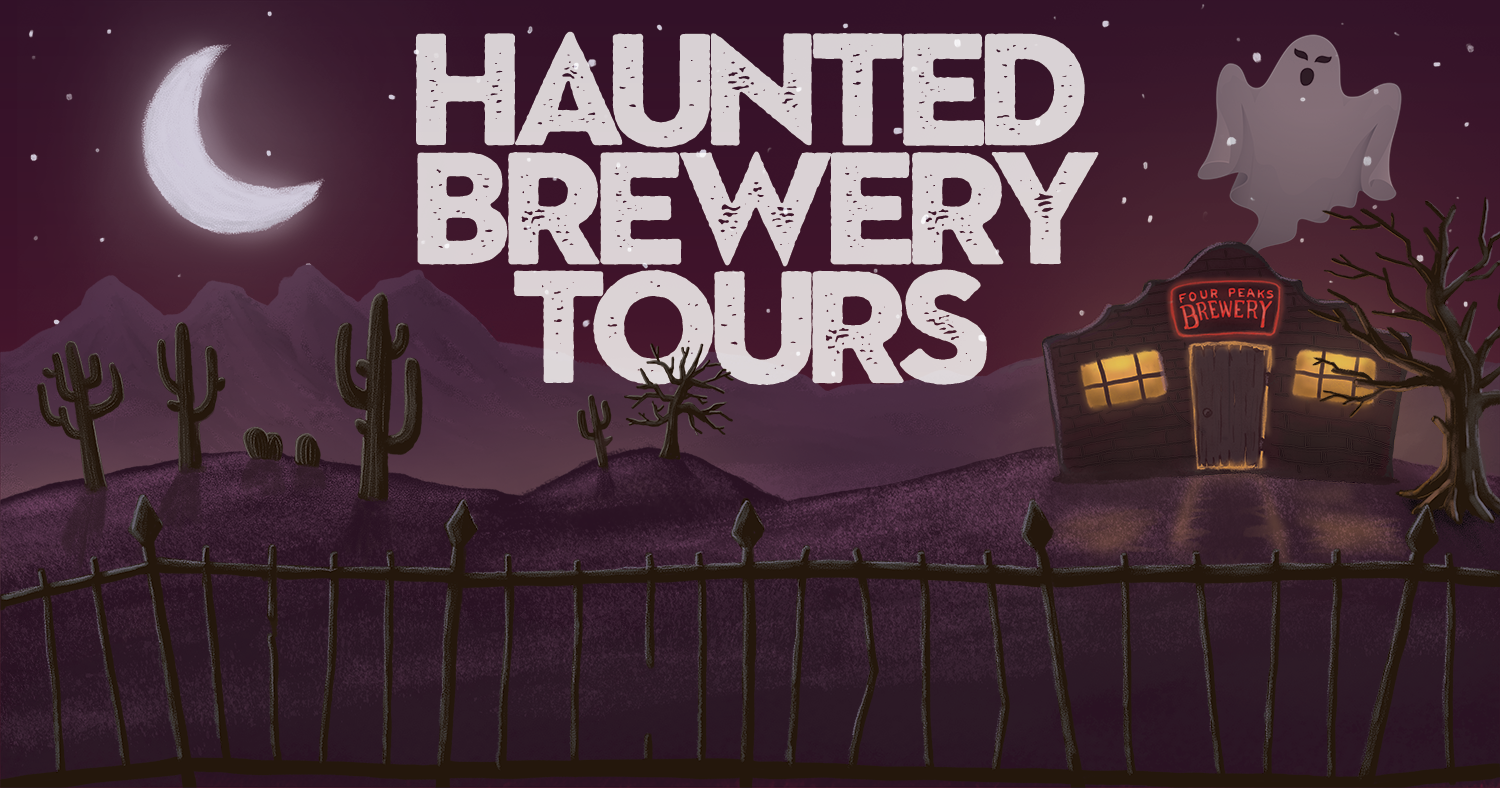 Nacke says the building’s history is the basis for one of the most popular haunted stories on the tour — it deals with a cooler in one of the breweries’ back rooms and a conversation founder Andy Ingram says he had in the 1990s with a man who died in the 1970s.

Nacke acknowledges all of this is pretty creepy and that he doesn’t love being in the back by himself at night. And, while I didn’t get to meet any of the building’s spirits, Nacke did have kind of a close call during the interview.

"OK, that was someone opening a door. I didn't realize there was someone back there. Yeah, again, I'm paranoid about that room. But no, we do see things and hear things pretty much around the clock here. So that's what kind of makes it a little more interesting than your standard, 'Oh, it only happens at 2 or 3 a.m. when there's absolutely nobody here.'"

Nacke says the good news is that so far at least, nobody’s been hurt by any of Four Peaks’ hauntings.