Not All Arizona Schools Can Benefit From Later Start Times 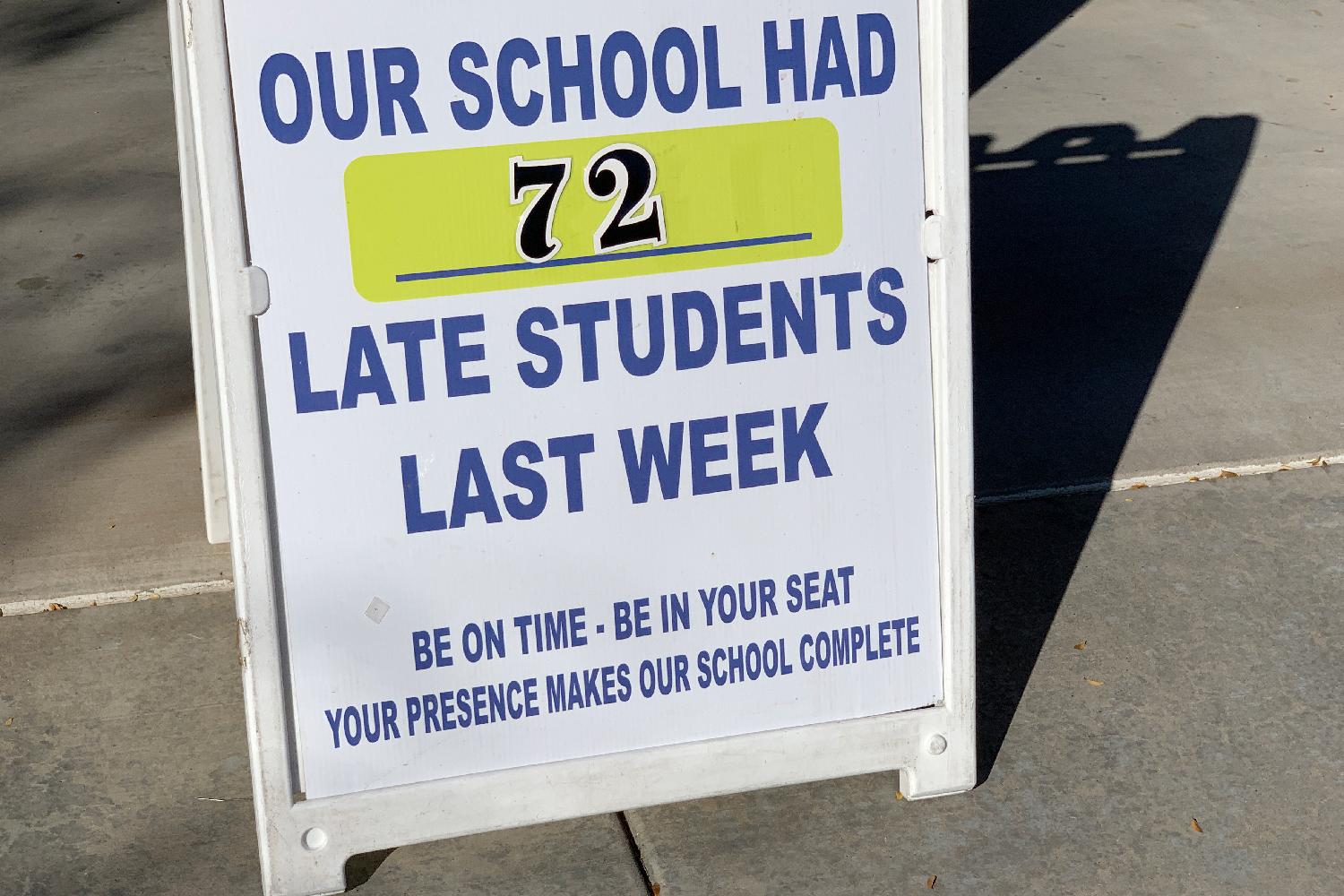 California school districts have three years to push back the start times of their middle schools and high schools. A new state law mandates that high schools start no earlier than 8:30 a.m. and middle schools, no sooner than 8:00 a.m. The goal is to give teenagers more sleep so they can perform better in the classroom.

Three years ago, Seattle Public Schools pushed back their high school start times by 55 minutes — from 7:50 to 8:45 a.m. Researchers from the University of Seattle and the Salk Institute for Biological Studies in San Diego studied the effect of delayed start times at two schools.

They found students went from sleeping an average of 6 hours, 50 minutes a night to 7 hours, 24 minutes. Grades also went up by 4.5%.

"Our students were physically present more. There were less tardies, less absences through the first couple periods. And also, more able to engage in the work of the classroom because they were better rested and more awake."

That’s A.J. Katzaroff, a science teacher at Franklin High School in Seattle. Two of her biology classes took part in the study.

"Even just being the teacher in the classroom, working with students on similar lessons, they were more able to engage. It was much more fun as a teacher and I would assume as a learner because their brains were more prepared and better rested to do that intellectual work."

Katzaroff says as a parent, it took a month or two to get adjusted to the new schedule, but everything worked out getting kids to and from school.

Obviously, if it were easy, many more school districts would delay their start times. As it is, many schools have no choice but to start classes earlier because of limited resources.

The Show spoke to Quinn Kellis, superintendent of the Dysart Unified School District in the northwest Valley. His high schools start at 7:15 A.M. He discussed his reaction to the state of California imposing later start times for middle schools and high schools.