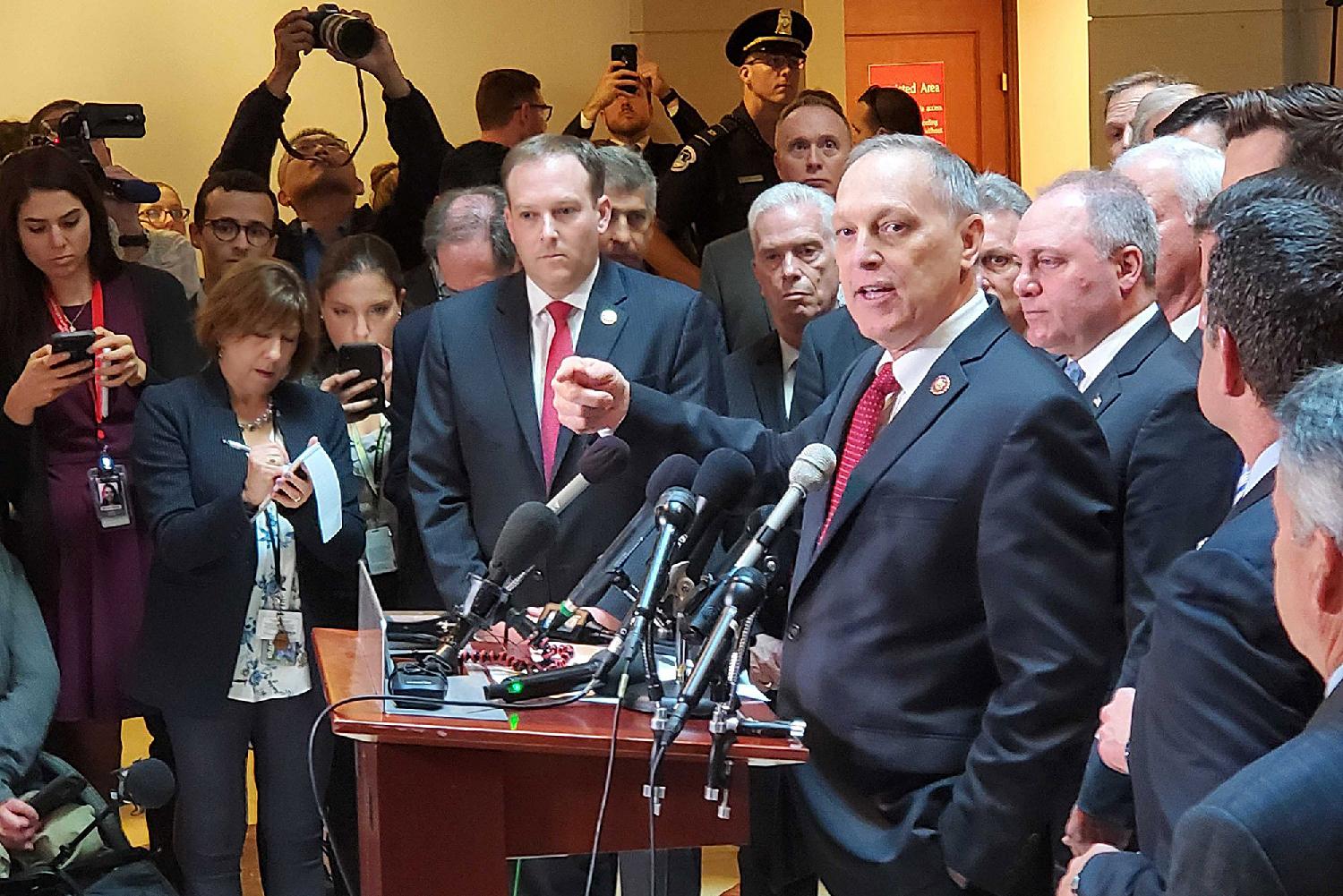 Wissam Melhem/Cronkite News
Rep. Andy Biggs, R-Gilbert, the chairman of the conservative Freedom Caucus and one of about 30 House Republicans who stormed a secure hearing room where an impeachment inquiry was being held.

On Wednesday, dozens of Republican members of Congress stormed the closed-door proceedings of the House impeachment inquiry at the U.S. Capitol. The standoff caused what some witnesses said was a five-hour delay before Deputy Assistant Secretary of Defense Laura Cooper could bring her testimony behind closed doors.

GOP lawmakers argued that the inquiry should be done publicly. However, Democrats say initial interviews of the investigation must be done in private to prevent witnesses from coordinating testimony. 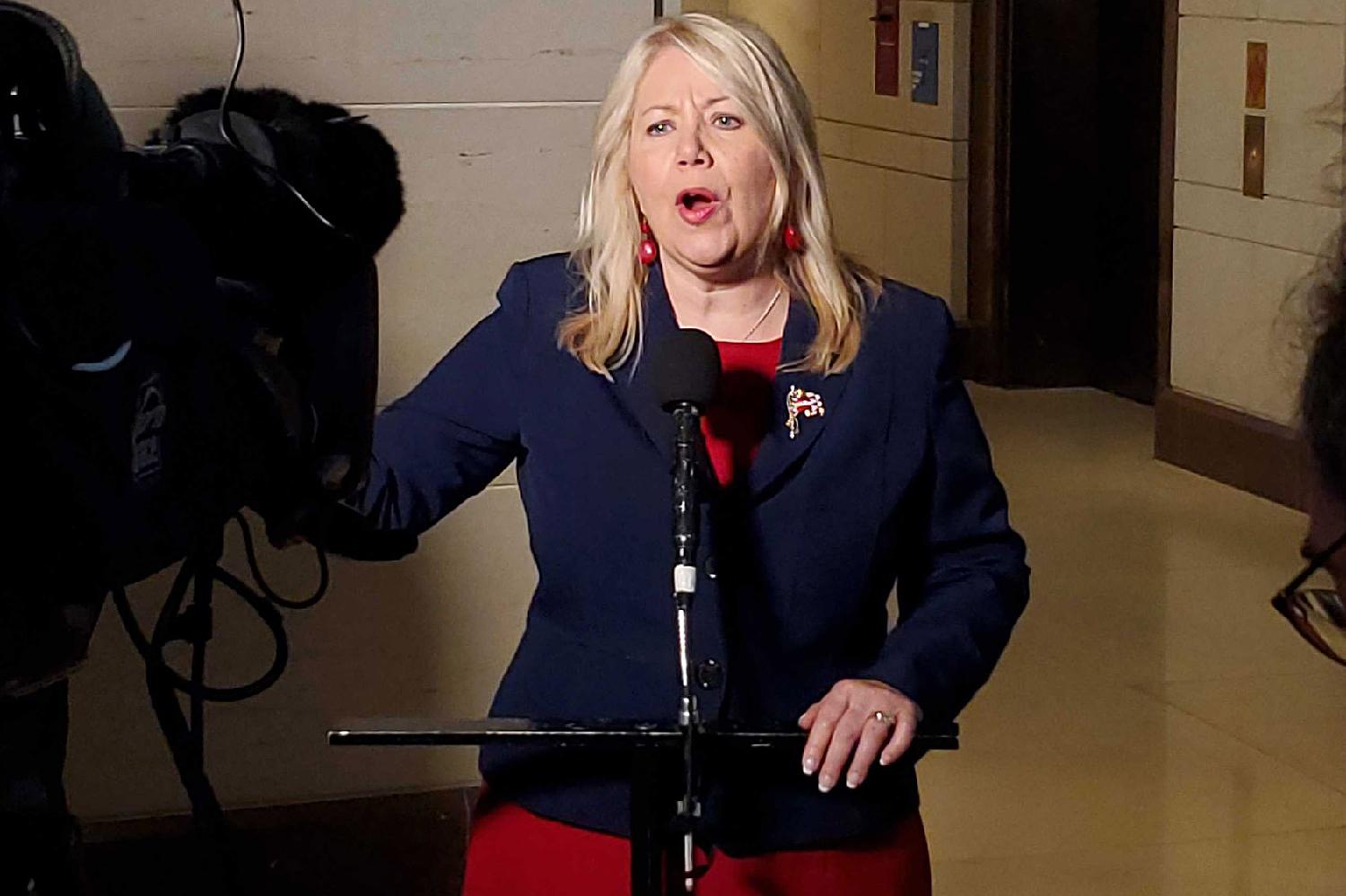 Arizona Republican Rep. Debbie Lesko was one of those who stormed the secure room in the Capitol.

"Nancy Pelosi needs to have a fair process," Lesko said. "A vote on the floor to actually authorize this impeachment inquiry."

Ron Elving, senior editor and correspondent at NPR in Washington, D.C., joined The Show to explain the sequence of events.