Low-level crimes can be more than an inconvenience for both the system and the person in trouble. If that person, an offender in the eyes of the law, is living on the streets or experiencing extreme poverty, a minor infraction can mean a quick descent into the criminal justice system that is hard to recover from.

Alesha Durfee, a professor in ASU’s School of Social Transformation, delved into the why behind that problem. From those kinds of arrests, to court fines they can’t pay, to more arrests, substance abuse and beyond — the cycle of the criminal justice system for many people can become impossible to escape.

At one court in Mesa, Durfee found that the rate at which those people had been victims themselves was much higher than national rates.

Just 41% of defendants had stable housing, 38% had slept outside the night before they were surveyed, 81% of women and 52% of men had been physically assaulted and 92% had belongings stolen from them in the past.

In short, Durfee found both men and women in the system who had a lot working against them. 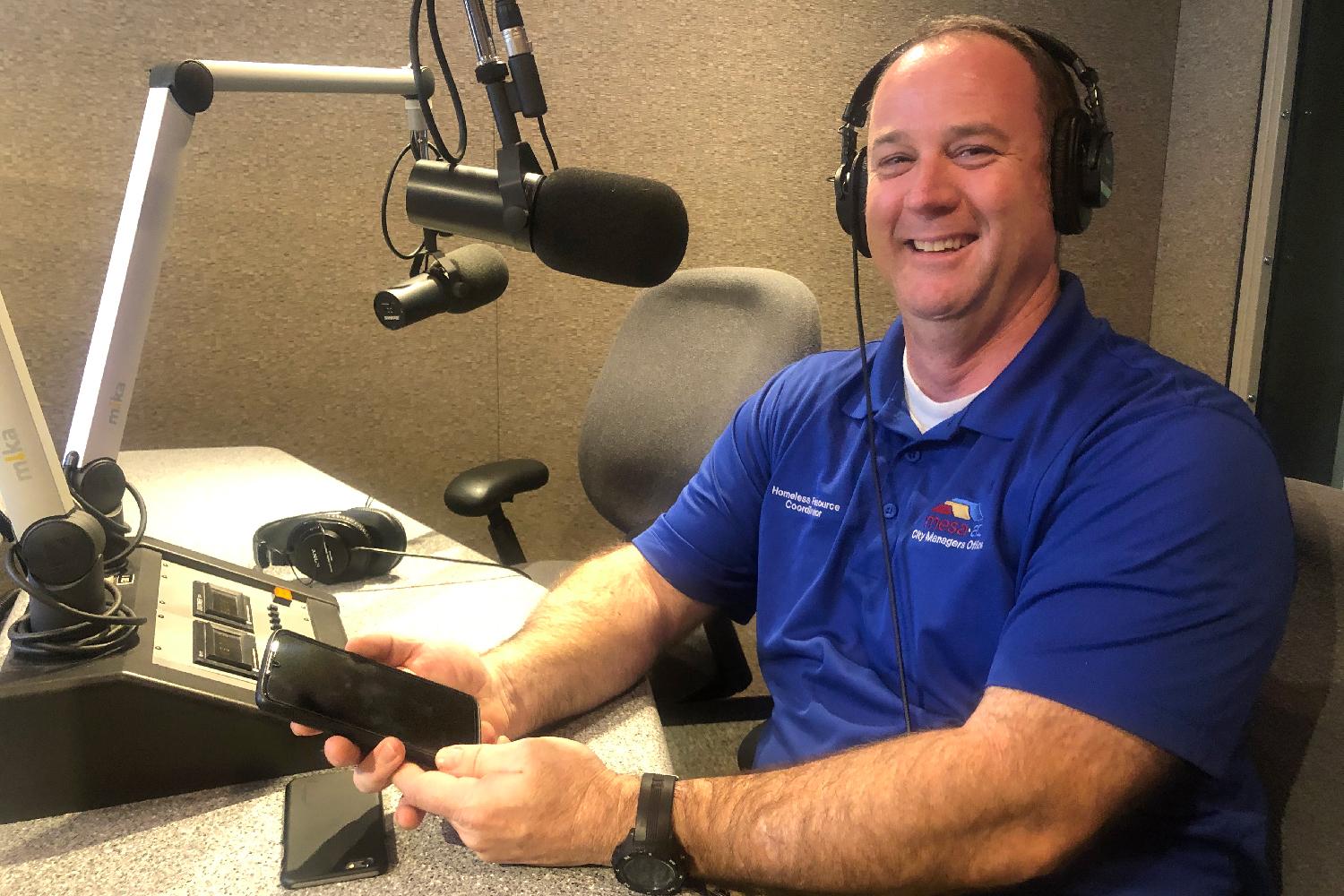 But why were so many victims still caught up on the wrong end of the system? For many of these people, especially the women, Durfee said the roots of so many of the problems they experienced go much deeper.

But, there’s some light at the end of the tunnel.

Durfee met these people she researched as they worked through a court that aims to help them out of that cycle. Breaking that cycle is exactly what Mesa police Detective Aaron Raine set out to do when he helped start the Mesa Community Court.

He joined The Show to explain how, when he was a child, he saw just how hard it can be for a family that is effectively homeless, even if the world around them doesn’t know it.