Sonoran Arcana: The Latest In The Journey To Find Arizona's Cuisine — The Wine Selection 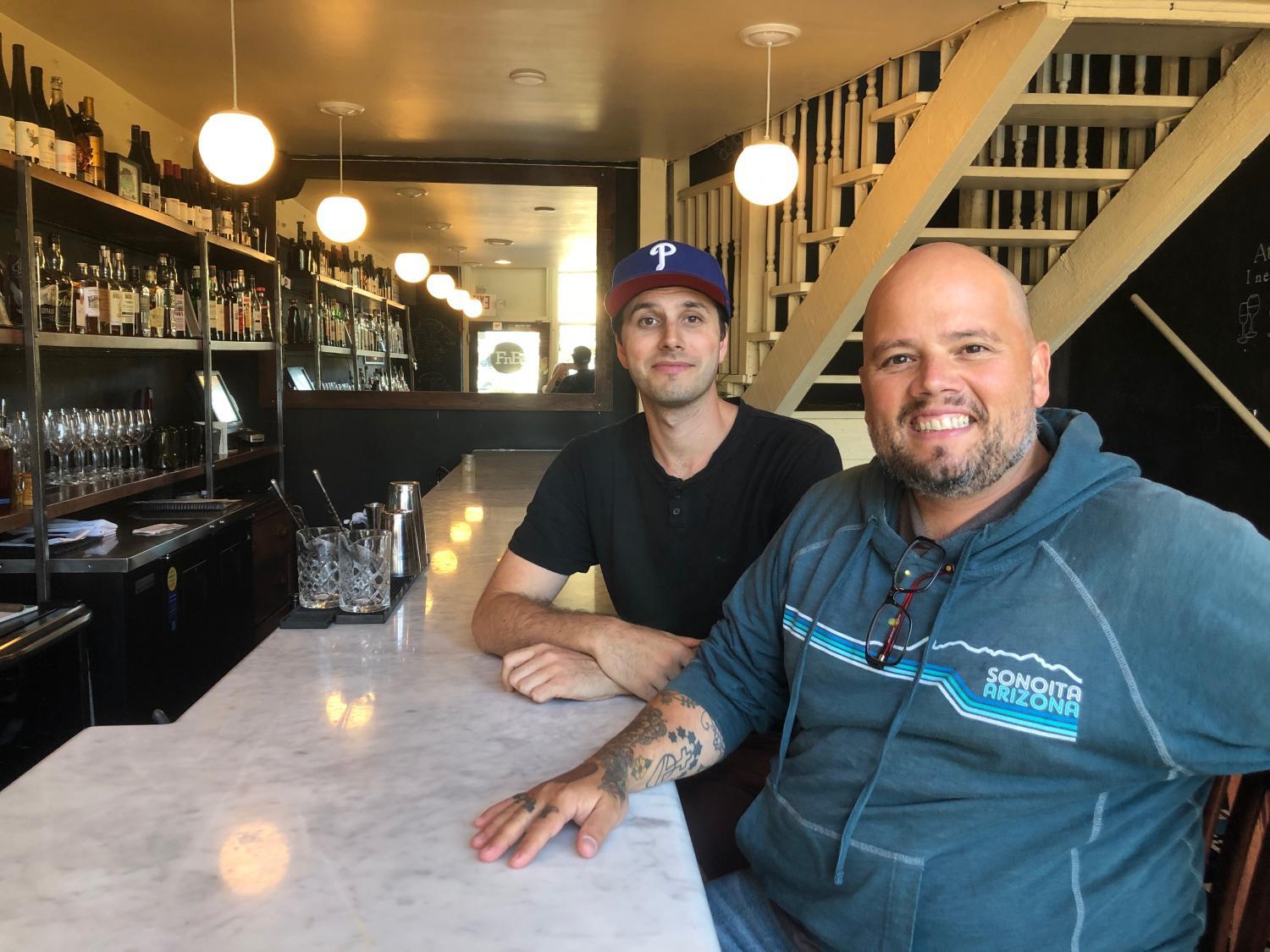 And now it's time for the next edition of Sonoran Arcana, our monthly dive into the margins of Arizona food.

This month, The Show turned away from the confines of Arizona food and focusing in on something a little different: wine.

The Arizona wine industry has grown exponentially in the last decade or so, and there are several regions of the state where you can’t turn a corner without running into a vineyard.

Milic is working to open a winery and tasting room of his own in Southeastern Arizona, but he said he first got a taste of what Arizona wine had to offer long before it was fashionable to put local wines on a menu. In fact, when he did it, some people told him he was outright crazy.