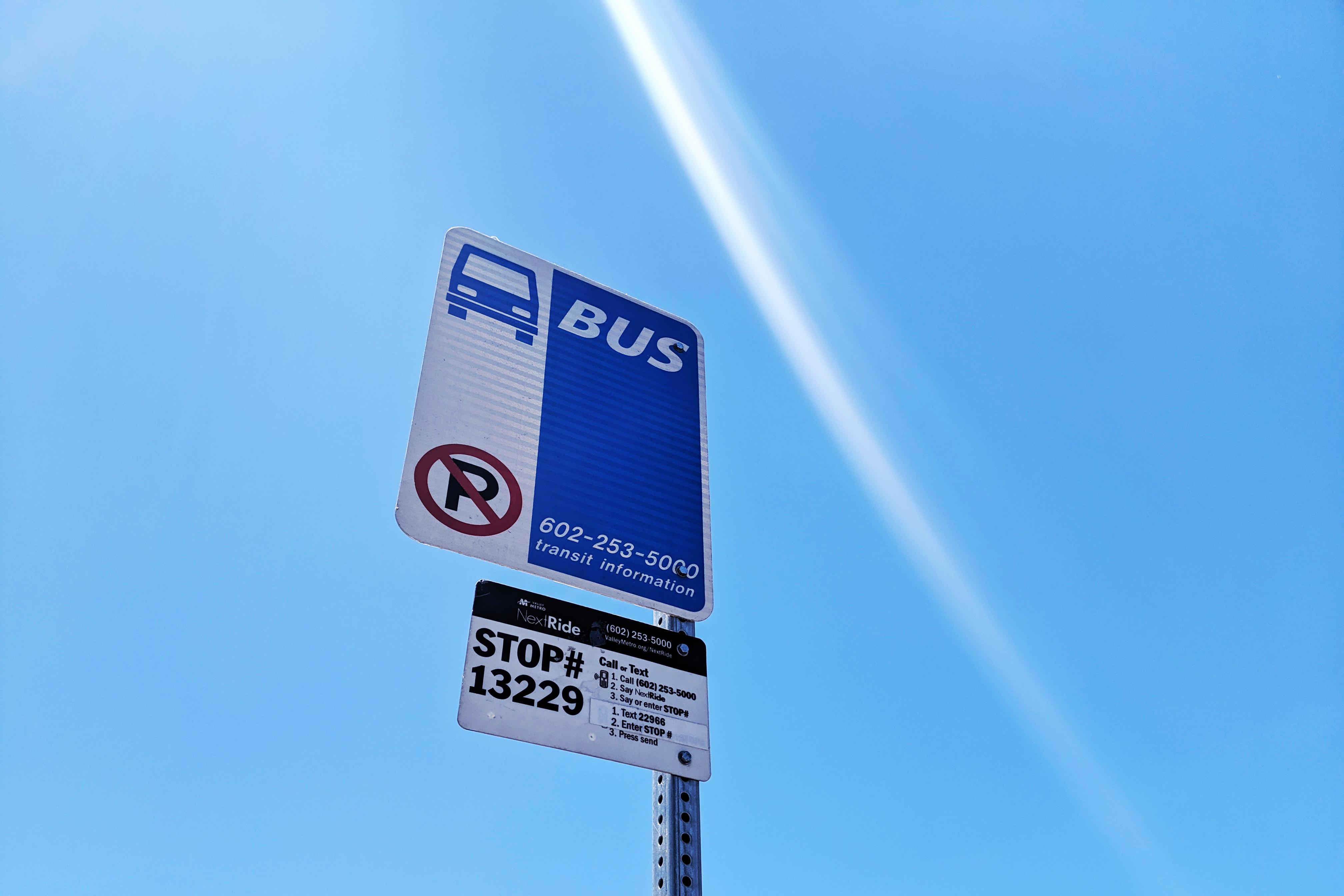 That’s according to data from the Federal Transit Administration. From 2010 to 2018, metro Phoenix saw a 12% drop, and only three major cities saw increases: Seattle, Las Vegas and Salt Lake City.

To talk about the decline in transit use and what some cities are doing about it, The Show reached out to Yonah Freemark, a doctoral candidate in urban studies at MIT. Mr. Freemark analyzes and writes about transit data on his website thetransportpolitic.com.