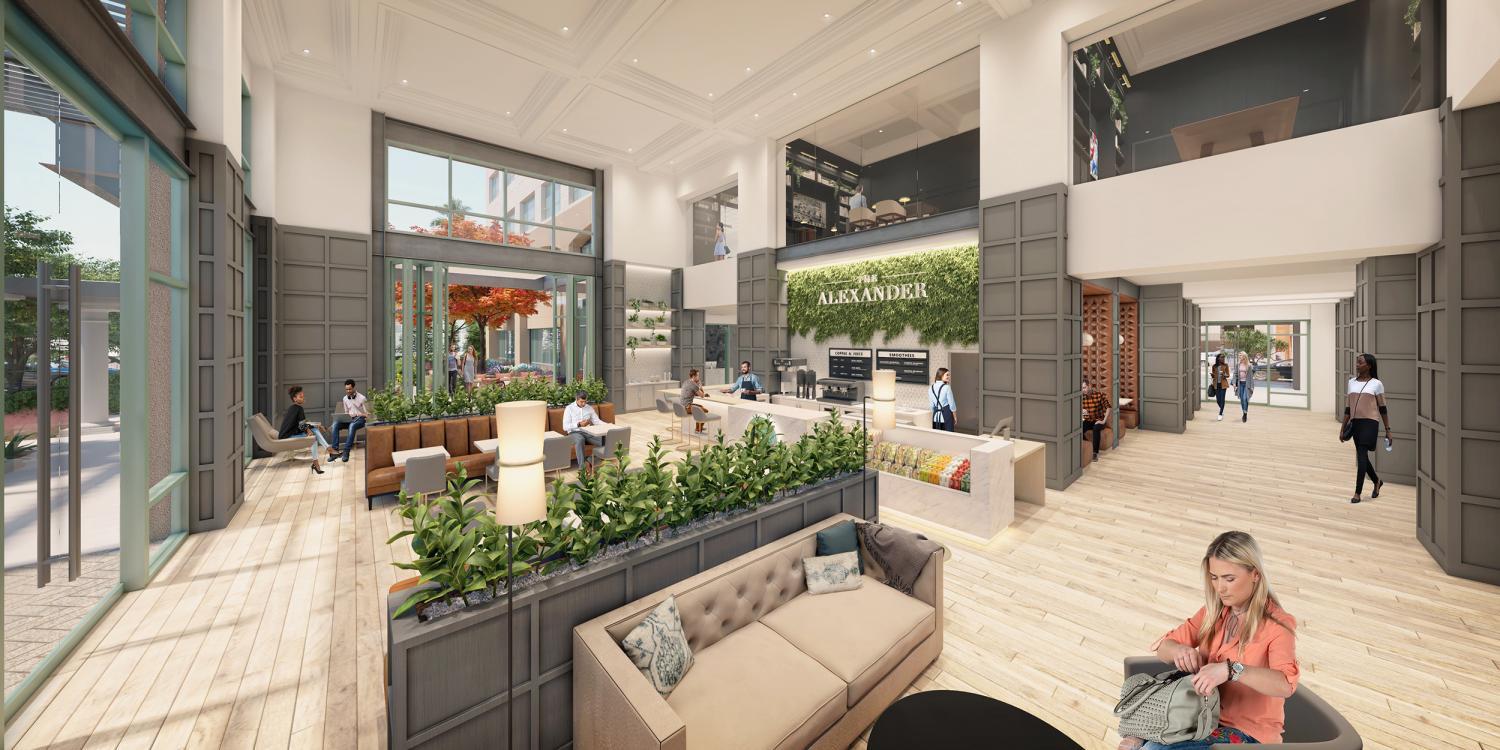 A redevelopment project in downtown Chandler will honor the city’s namesake.

Oliver plans to invest nearly $14 million dollars into the five-story buildings that will be rebranded to The Alexander and The Johnathan after the city’s namesake A.J. Chandler. In 1912, Chandler opened the townsite office with a vision of a central park surrounded by businesses.

“There is a tremendous energy in downtown Chandler right now – from new tech growth and new multifamily development to its collection of experiential, highly walkable amenities,” Curt Kremer, George Oliver founder and managing partner, said in a prepared statement. 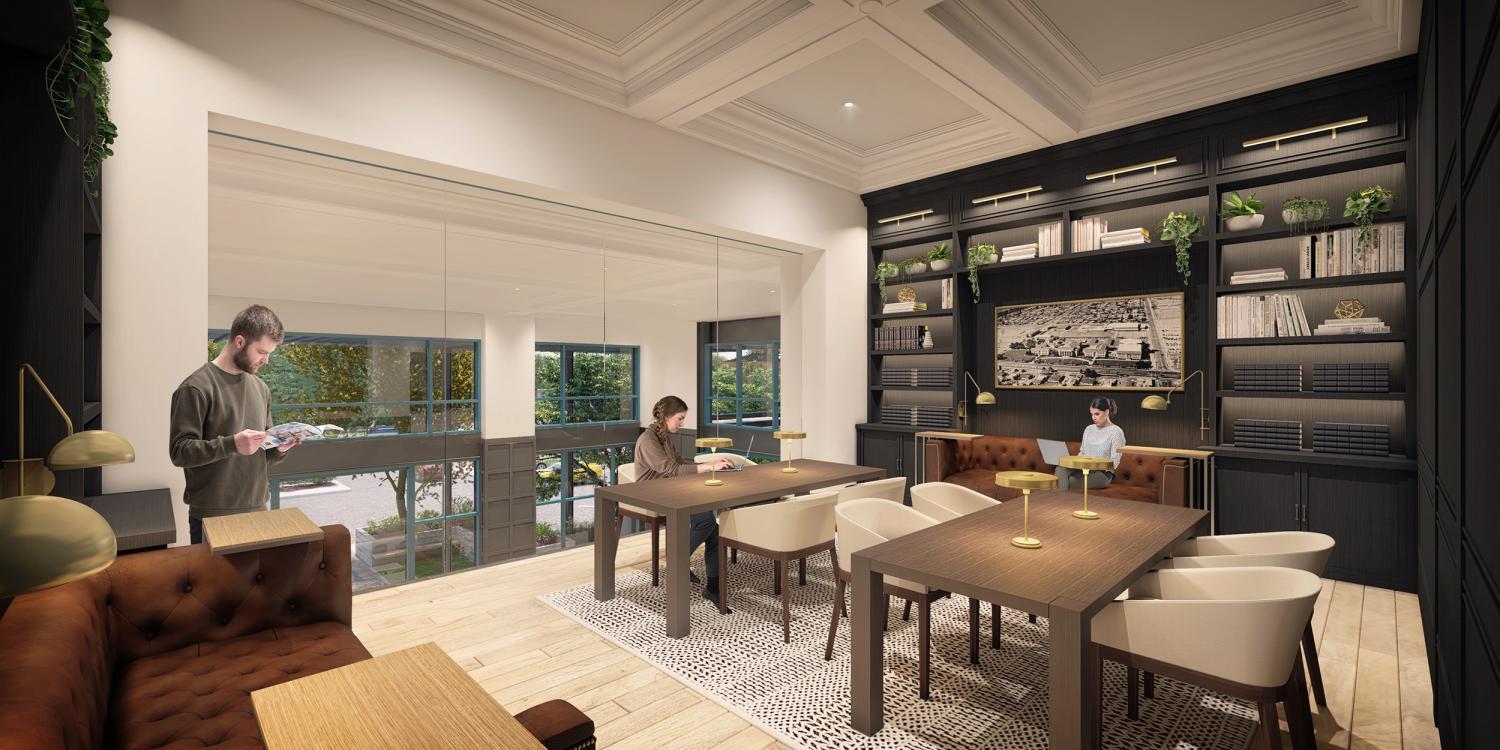 George Oliver
Rendering of library-themed work space at The Alexander in Chandler.

Upgrades for The Alexander, at 25 S. Arizona Place, will include a training center with seating for 60 people, coffee and juice bar, outdoor activity and game area, wellness center and quiet, library-themed common work space. An agreement will keep First Credit Union in the building under a 10-year lease.

Improvements to The Johnathan, at 55 N. Arizona Place, will include exterior painting, a new main building entry, landscaping and lobby and bathroom renovations. The developer plans to visually tie the The Alexander and The Johnathan together and market them as modernized office spaces.

“Downtown Chandler continues to expand and diversify and the news of this investment to modernize the largest office portfolio in our downtown couldn’t come at a better time,” Chandler Mayor Kevin Hartke said in a prepared statement.