How Arizona Rep. Jennifer Longdon Found Her Voice As A Disability Advocate 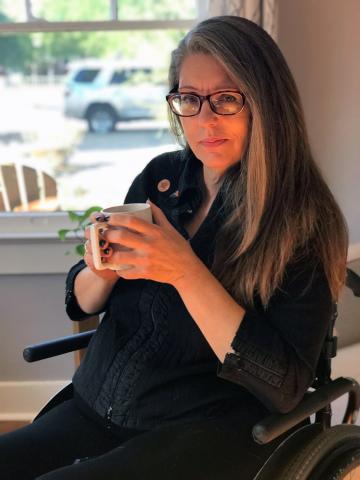 Since Democratic Rep. Jennifer Longdon was elected to the Arizona House of Representatives last year, she’s made plenty of news. Along the way, she’s also created more awareness about people with disabilities. But how did she get to where she is today? Her journey started more than 14 years ago.

"And now I would like to welcome, our first witness is the gentlelady from Arizona," said US Congressman John Lewis, the Chairman of the House Ways and Means Oversight subcommittee. Last month, Representative Longdon was invited to testify before the committee. The topic: the Public Health Consequences and Costs of Gun Violence.

Longdon recounted, in chilling detail, the night she and her fiancé were shot. A single bullet ripped through her back.

"My first surgery was done without anesthesia because I'd lost too much blood to risk sedation. My then 12-year-old son was ripped from his warm bed in the middle of the night to say goodbye and comfort his dying mother."

Longdon’s injury left her paralyzed from the chest down. In an instant, she became a person with a significant disability.

But Longdon didn’t set out to change the world after everything that had happened.

"I think I became an advocate because I'm lazy," she said. "I just want to fix a problem once and I found out that I was having to fix the same problem over and over and over again."

And the problems that she ran into mostly revolved around disability issues — like access. Access to a public bathroom that could fit her wheelchair. She talked about that in her 2015 Ted Talk, "Living at Butt Level."

"You know, through my advocacy, there'd be points in time when people would say, hey, 'you should run.' Or I’d think, 'Gosh, I should run.' But there'd always be a voice that would say, 'You know, no one will vote for you use a wheelchair,'" she said.

But then, in 2016 something happened that, she says, put her in a deep depression.

Donald Trump was elected President of the United States. That January, President-elect Donald Trump was sworn into office, women across the country began to march, and the Arizona Legislature was back in session.

"And immediately, there was a bill dropped to gut Shannon's law, which was a long standing bipartisan, common sense bill on gun violence," she said. "There was another bill on ADA notification to curb the rights, the civil rights of people with disabilities." 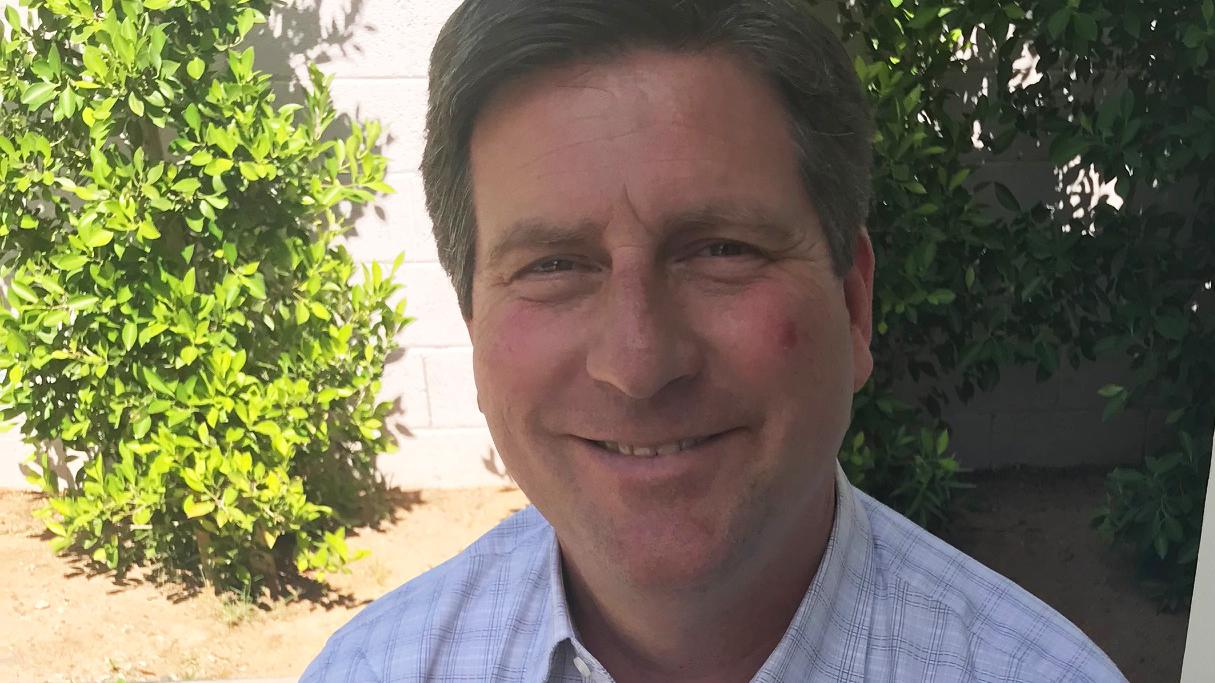 Then, a seat in Legislative District 24 opened up.

"And I looked at it and said, 'Would it just be ridiculous if I ran for that?' And I started talking to some people."

Like Congressman Greg Stanton. The two had worked together when she served as the chair of the Mayor’s Commission on Disability Issues. He was the Mayor of Phoenix.

"And my message to her was this: You're an incredible leader," he said. "You're you are as qualified as anyone to seek this important elected office, and you know, what you only live once, go for it."

And she did. And she won.

A few weeks before Longdon was sworn into office, staff at Hacienda HealthCare made a frantic 911 call. An incapacitated woman had given birth to a baby. Her alleged rapist was her caregiver.

The news prompted Longdon to organize a meeting with stakeholders to talk about sexual abuse and vulnerable adults. Because she knew what happened at Hacienda wasn’t an isolated incident — people with intellectual or developmental disabilities are seven times more likely to be victims of sexual assault. She also invited every member of the Arizona Legislature, including Republican House Speaker Rusty Bowers. 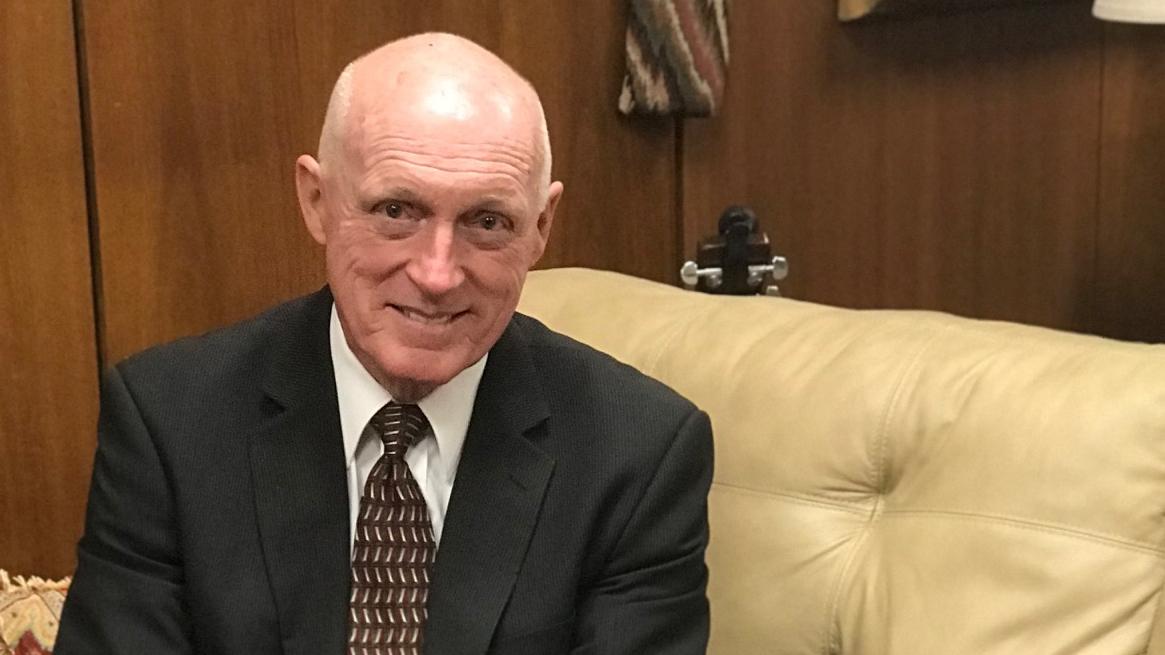 "And I'm glad that I went," he said. "And she inviting and not distancing, she's not overbearing, and so you're more open to participating, listening."

And that’s just what Bowers did.

Several months the meeting, Bowers announced the creation of an Ad Hoc Committee on the Abuse and Neglect of Vulnerable Adults. He appointed Longdon as chair.

With less than three months until the start of the next legislative session, Longdon is gearing up. She plans to reintroduce bills on worker protections and she’s going to continue fighting for funding for a statewide ADA coordinator, something that was gutted during the Great Recession.

"I'm going to continue on doing what I've been doing, just doing it harder because now I understand the parameters of the system I'm working within better. And I'm gonna, I'm going to push those boundaries," she said.

And because life has a way coming full circle Longdon says she’s working on a package of bills that touch on the very issue that brought her to this point.

Because the gentlelady from Arizona knows all too well the cost of a bullet.