The Best Small Library In America Is In Bisbee, Arizona 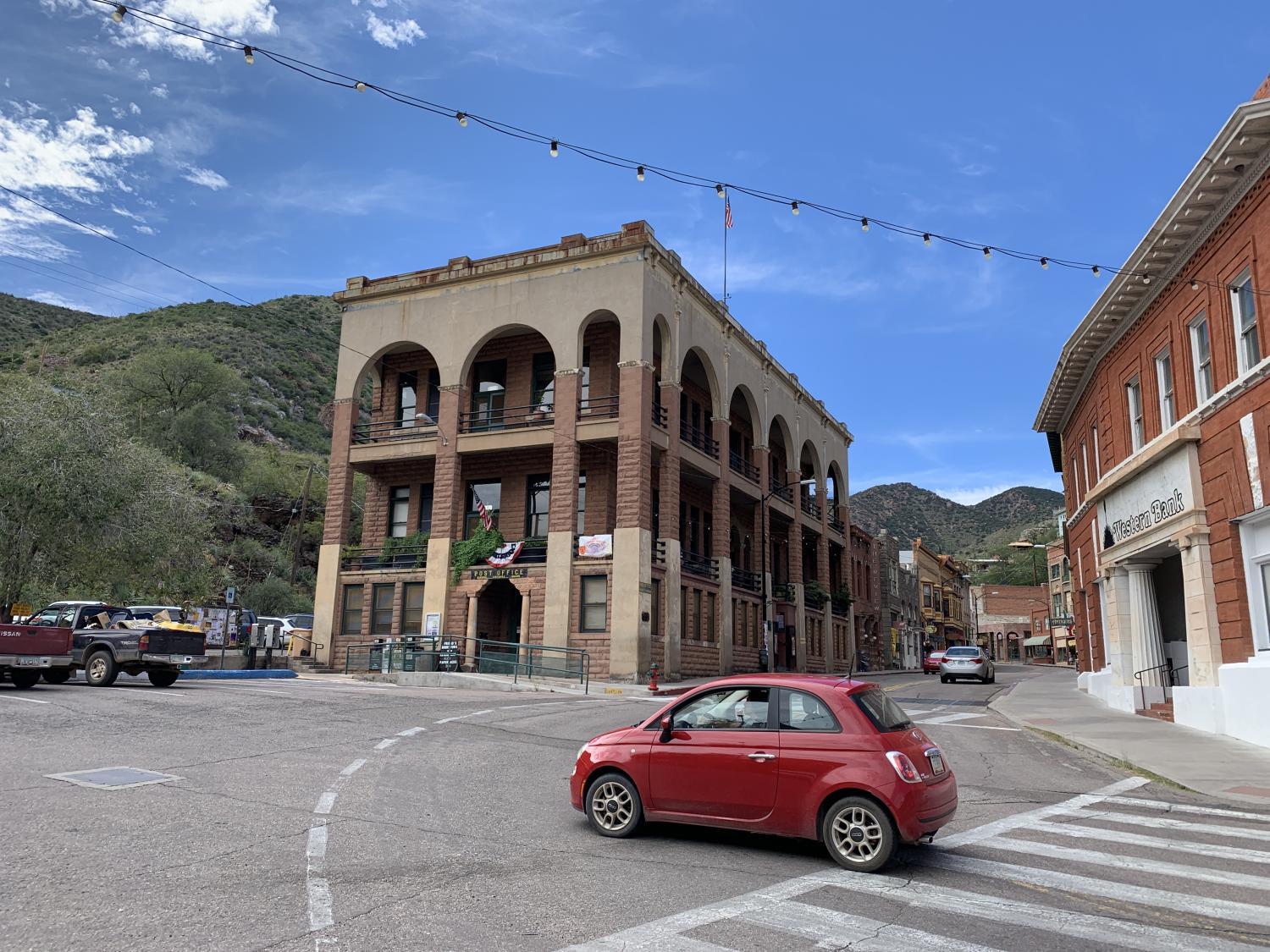 Libraries across the country are evolving. Maricopa County’s libraries did away with late fees. Pima County’s sprouted a seed lending program to source out sustainability projects.

But deep in southern Arizona, one little library is trying something new: blending the hushed stacks of the last century, the town and the digital age.

Like the local mine, hotel, and museum in this small brick town, Bisbee’s public library is named for the town’s legacy, the Copper Queen. it’s Arizona’s oldest continuously operating library, meaning it burned to the ground, was reborn and 140 years later, still here.

"We started in 1882 well before Arizona even achieved statehood, so that’s our claim to fame," says  library manager Jason Macoviak. " This building was built in 1907, so this floor that we’re standing on right now used to be a gaming room, gaming and reading room so library patrons would sit here all along these big tables here, play checkers, read periodicals. Back at that time, Bisbee library carried newspapers in seven different languages."

The native languages of its main clientele, European miners.

For Alison Williams, the program director, the library’s success lies in access. And not just within its stone walls. Like poetry readings for example.

"People think that poetry must be rarefied and erudite and refined and I wanted to bring in the sounds of where we are in the world," she said. Instead, she turned the speakers and poets out toward the town center so their writing could be heard from the balcony.

"Omar, Rider, Heisen, Andersen and Welles, I mean, this is like, Sophocles, Euripides, Homer, this was the collection of that time and what a beautiful thing."

Recently, the Copper Queen was named the best small library in America by the trade publication Library Journal.

"Libraries are reaching out of their own spaces and reaching further into towns and communities and that’s what we’re striving to do; and just by sponsoring programs and creating opportunities in the communities. that’s the future of libraries right there," says Macoviak.

Upstairs, those stacks are being transformed into a haunted library.  Williams works with the city’s youth and is preparing for Halloween. Last year’s drew 400.

"Probably the most people we’ve had in 100 years, I’m not sure," she said, laughing.

Last year, the stacks turned into a maze amidst a murder mystery. This year?

"I don’t know if I should tell but it’s a little bit about fairy tales gone wrong," she said.