Alamos, Sonora, Is A Rising Outdoor Destination, Thanks To New 300-Acre Park 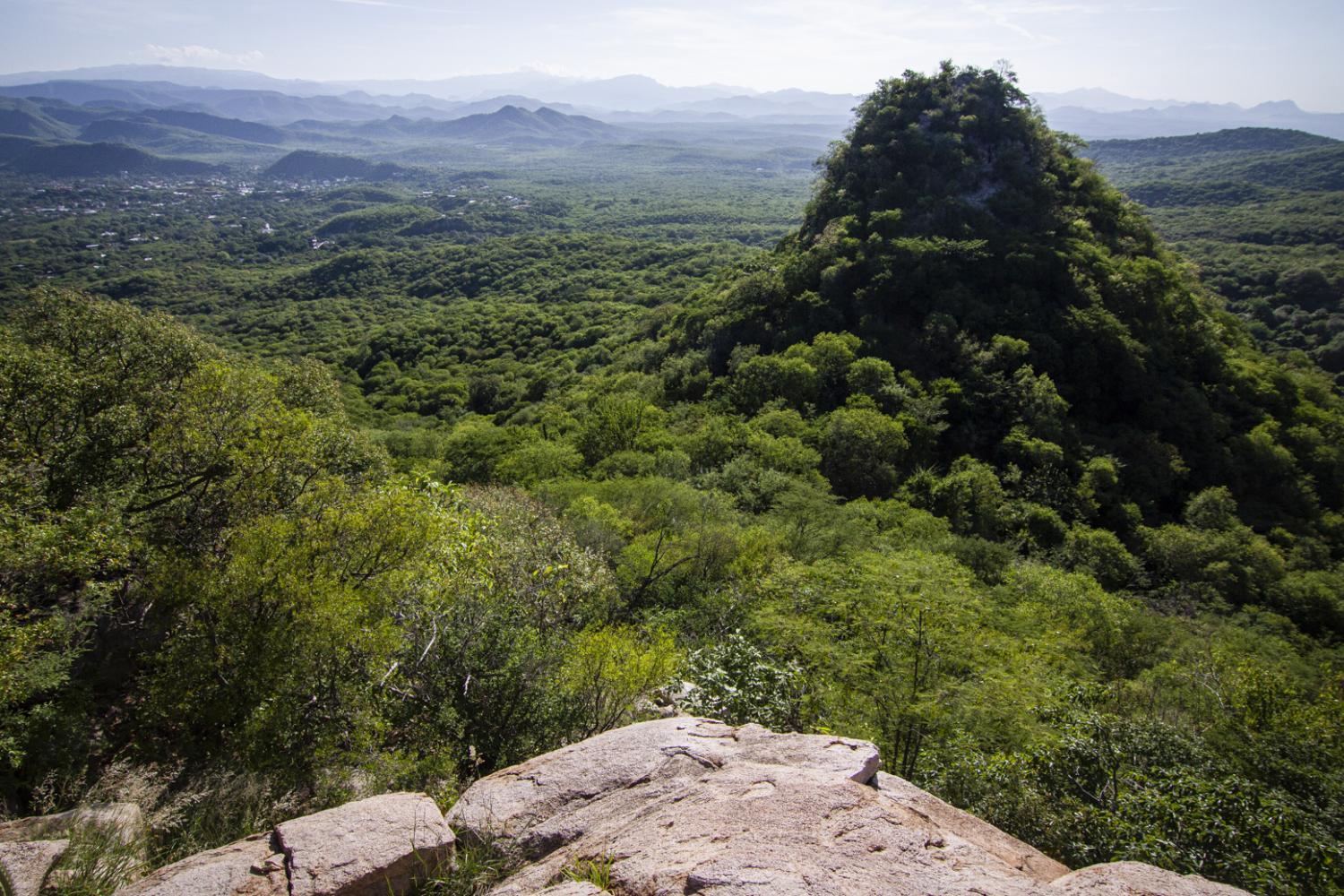 The city of Alamos, Sonora, is known internationally for its colonial charm. That’s attracted a sizable expatriate community. But an interesting conservation effort is starting to put the picturesque pueblo on the map as an outdoor destination as well. Supporters hope it brings environmental benefits for the unique ecosystem, but also economic benefits for the town.

It’s a mild, humid morning in Alamos, and Jennifer MacKay is out early for a hike with her daughter, a friend and her two dogs, Lucy and Chico. The thick, verdant forest is mostly quiet, with the exception of birds, insects and the crunch of shoes on the winding trail.

MacKay and her husband came to the quiet pueblo from the Bay Area about 25 years ago without much of a plan.

“We moved here with a Suburban full of things and that’s it,” she said. “We were living out of our car. And now we’re, oh my god.”

A lot has happened since. The MacKays have raised their kids in Alamos, a roughly four-hour drive southeast of the Sonoran state capital Hermosillo, and started a hotel and birding business. 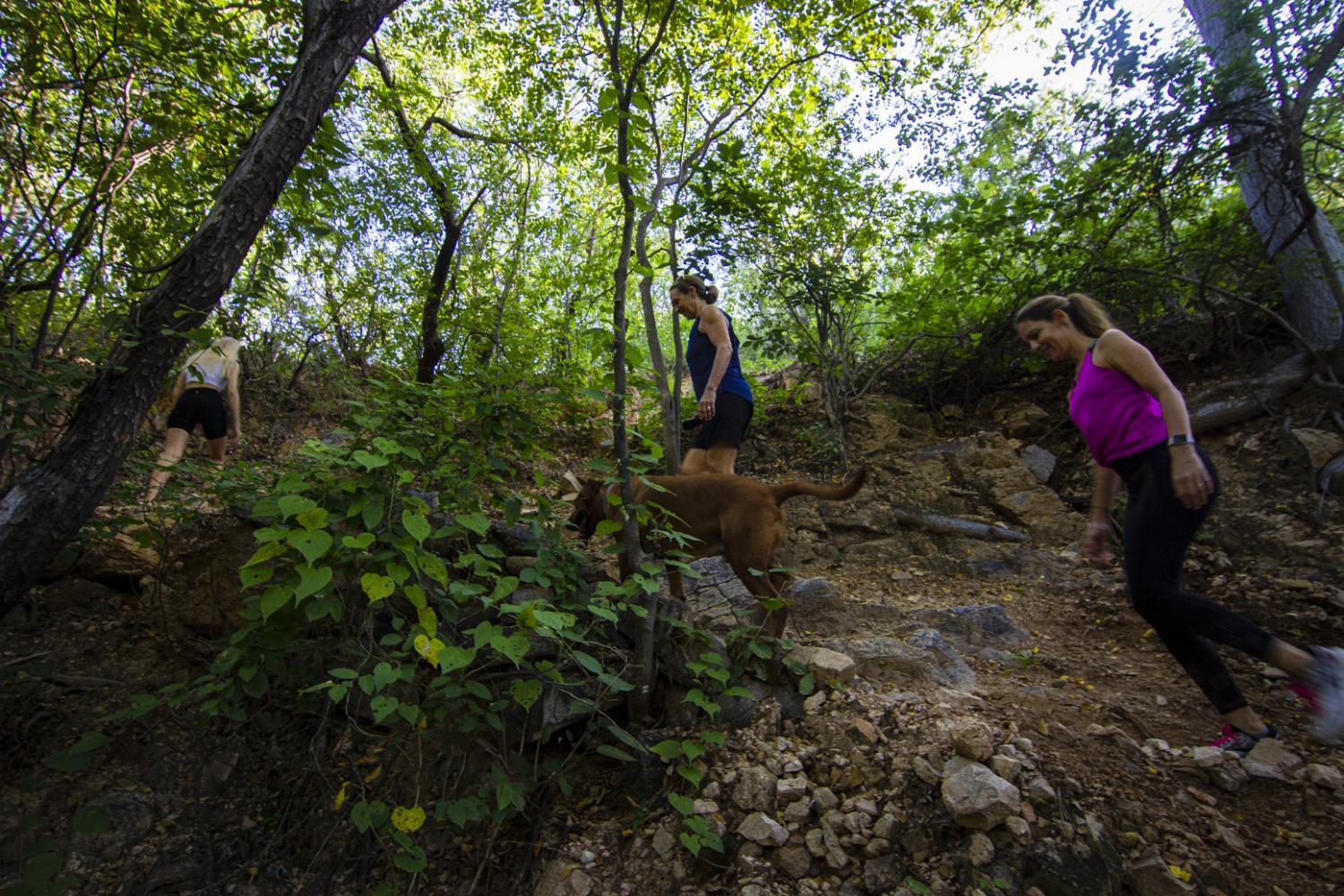 Murphy Woodhouse/KJZZ
Jennifer MacKay (center) walks up a trail toward a high point in the nature preserve Parque la Colorada.

“We … work in tourism, where we were kind of seeing over the years, a need and a curiosity by people that came to visit Alamos, of like hey, ‘where can we go on a hike?’” MacKay said.

With donations from friends and strangers alike, around 2012 they were able to buy a portion of a large ranch on the outskirts of town, which became Scottsdale's first sister city in 1969.

After a few years of fence- and trail-building, the nearly 300-acre Parque la Colorada was born. Miles of singletrack now snake through the tropical deciduous forest’s unique blend of towering columnar cactuses and dense trees, still bright green after the summer rains.

But MacKay and the nonprofit that owns the park then took an additional step: in 2018, they got La Colorada designated a so-called voluntary conservation area, or ADVC, in Spanish.

That’s a relatively new Mexican conservation tool that allows private landowners to petition to have their properties essentially incorporated into the federal protected lands system. It comes with some mutually agreed upon use restrictions, among other responsibilities for owners. But it also gives the land an added layer of federal protection, among other benefits.

“So, this is actually a true protected area,” said Ana Luisa Figueroa, regional director of the National Commission for Protected Natural Areas (CONANP). “The difference is that the owners of the land are the ones that promote it, and it’s designed by an agreement that is signed between our institution and the owners of the land.” 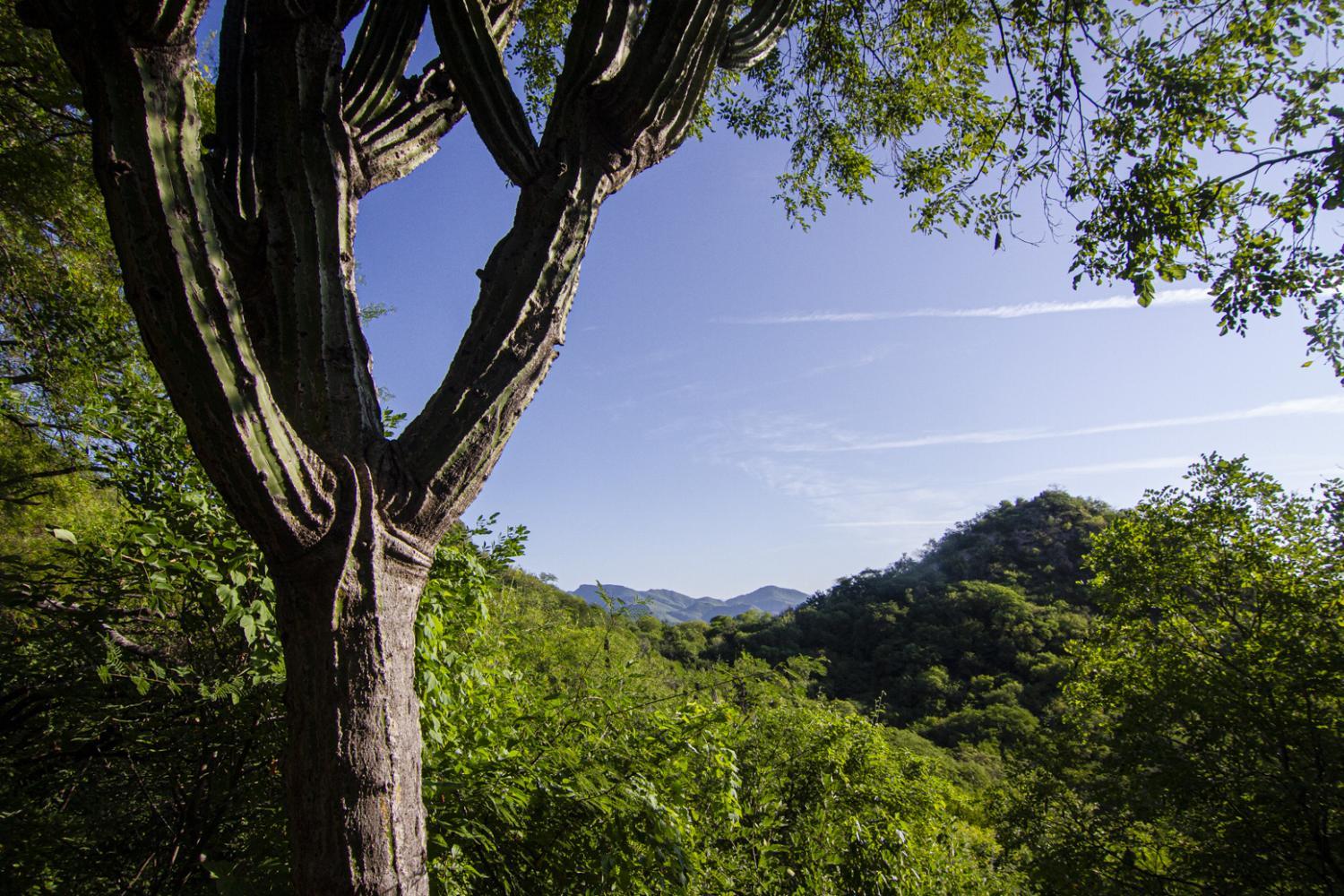 Since the early 2000s, well over 1 million acres have been added as ADVCs, 130,000 of which are in Sonora, according to data provided through a records request. The current federal administration is prioritizing ADVCs as a conversation tool and hoping to add significantly to that figure.

Sonora, with its vast tracts of private ranches and communally held lands, has a lot of potential, according to Figueroa. And projects like La Colorada show the potential ecological and economic benefits of conservation.

“I think that La Colorada should be replicated in many places,” she said.

In the view of Alamos’ Mayor Victor Balderrama, the most important benefit of the park is easy access for all residents to well-protected wildlands.

“Human beings, when they get into those lands, enjoy tranquility and peace,” he said.

But he’s also seen the impact on the tourist economy. Balderrama said the number of visitors during 2019’s Holy Week, a major Mexican holiday, jumped 10,000 year to year.

“In the last two years, I can’t tell you about low seasons because we didn’t have them,” he said. 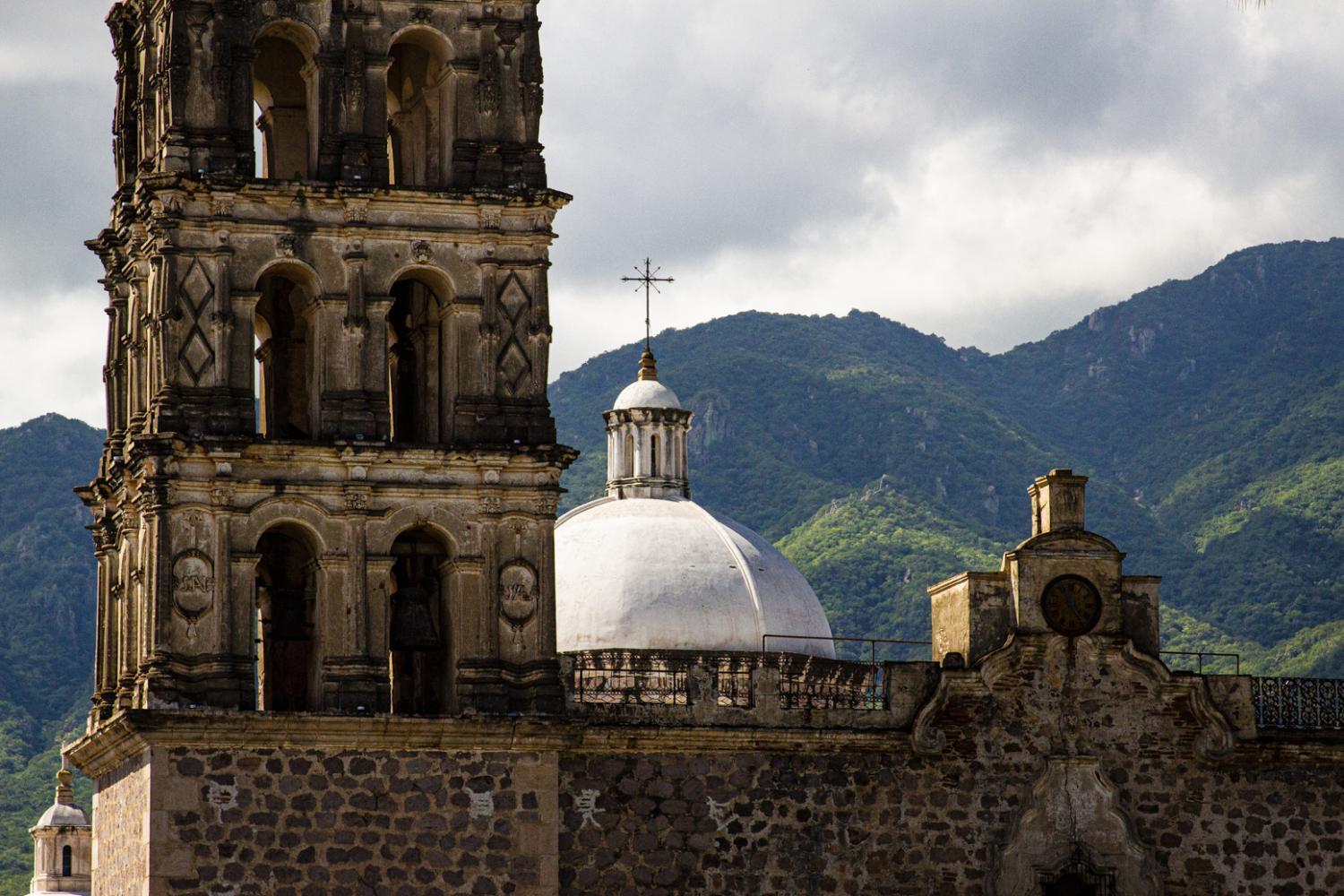 Murphy Woodhouse/KJZZ
The colonial architecture is what draws many to Alamos, but the mountains beyond it are increasingly a major draw as well.

Many of the park’s users are locals, or from nearby cities in town for a day or two to ride or hike. But it’s also been a hit with the expat community, including Tucson retiree Linda Hellman, who got a place in Alamos in 2004.

Like many of Alamos’ expats, the beautiful colonial architecture is what drew her in. She also wanted to get out into the mountains, but had to make do with informal trails. That is until La Colorada.

“Well, like I said, it’s really changed the town quite a bit,” Hellman said. “It’s surprising, how much it has changed the town, just because of all the people exercising.”

As MacKay was making her way back, a group of ecology students from Hermosillo was on its way out into the park. Some were searching for plants, but Ivanna Tautimez and several friends were on the hunt for a bird called the chachalaca.

“You can hear the chachalacas, but we still haven’t seem them,” she said.

Even so, she said that for birders and botanists alike, the park is wonderful.