Stand-Up Sit Down: Michael Turner On How Phoenix Can Become A Top Comedy Market 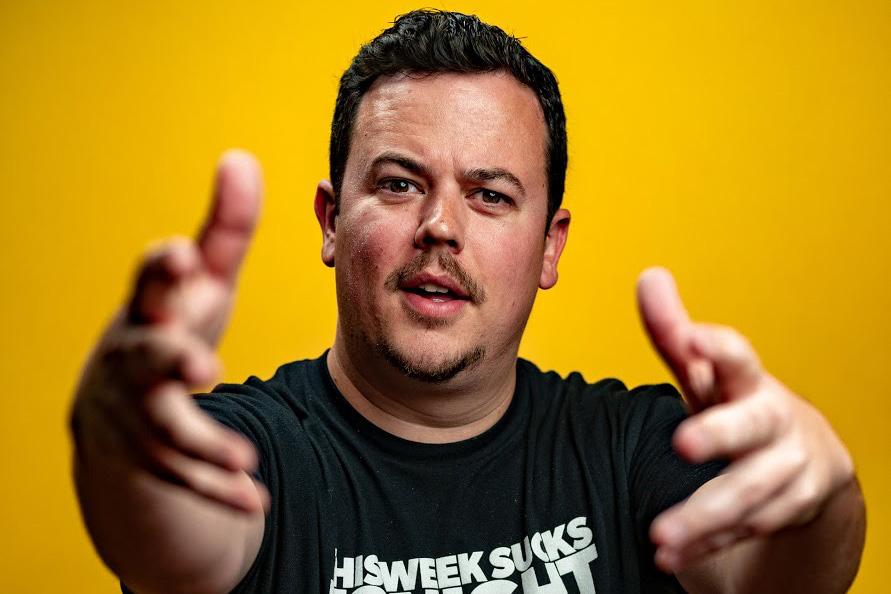 Most weekends in the Phoenix metro area, you can find nationally-known stand-up comics performing at a club or a resort, but those are just quick drop-ins before they land in Denver or San Diego for the next gig.

Today, The Show starts a series of conversations with Arizona-based comedians who offer a unique local perspective.

Michael Turner has become one of the go-to stand-ups in the Valley, whether he’s working solo or teaming up with Anwar Newton for their hybrid, multimedia project "This Week Sucks Tonight."

His material has an edge and he’s confident in his ability to make people laugh.

The Show learned about what he thinks is funny, what he sees for his on-stage future and what it’ll take to make Phoenix one of the top comedy markets in the country.