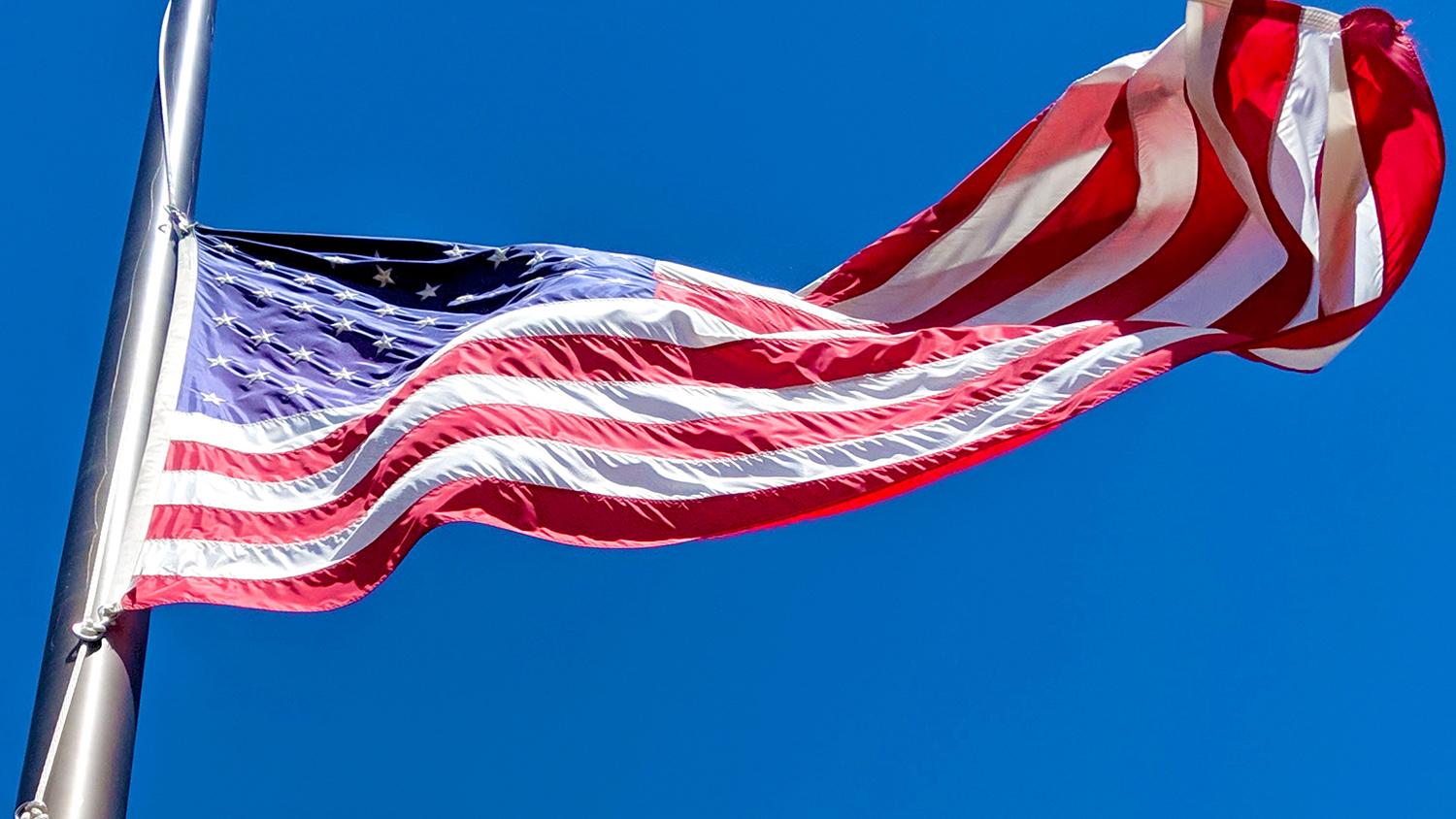 The phrase “Make America Great Again” isn’t one that’s accompanied by much neutrality.

Either you love the phrase or you hate it, and those feelings typically align with whether or not you support President Donald Trump. Acknowledging that, however, what does it really mean or what is it supposed to mean?

For Jonathan Koppell, dean of the Arizona State University Watts College of Public Service and Community Solutions, it opened up an opportunity for discussion, to figure out what Americans actually agree and disagree about. It’s part of his op-ed series "American Greatness­," which has been featured on the web and in the Arizona Republic.

Koppell joined The Show to talk about what he’s learned.