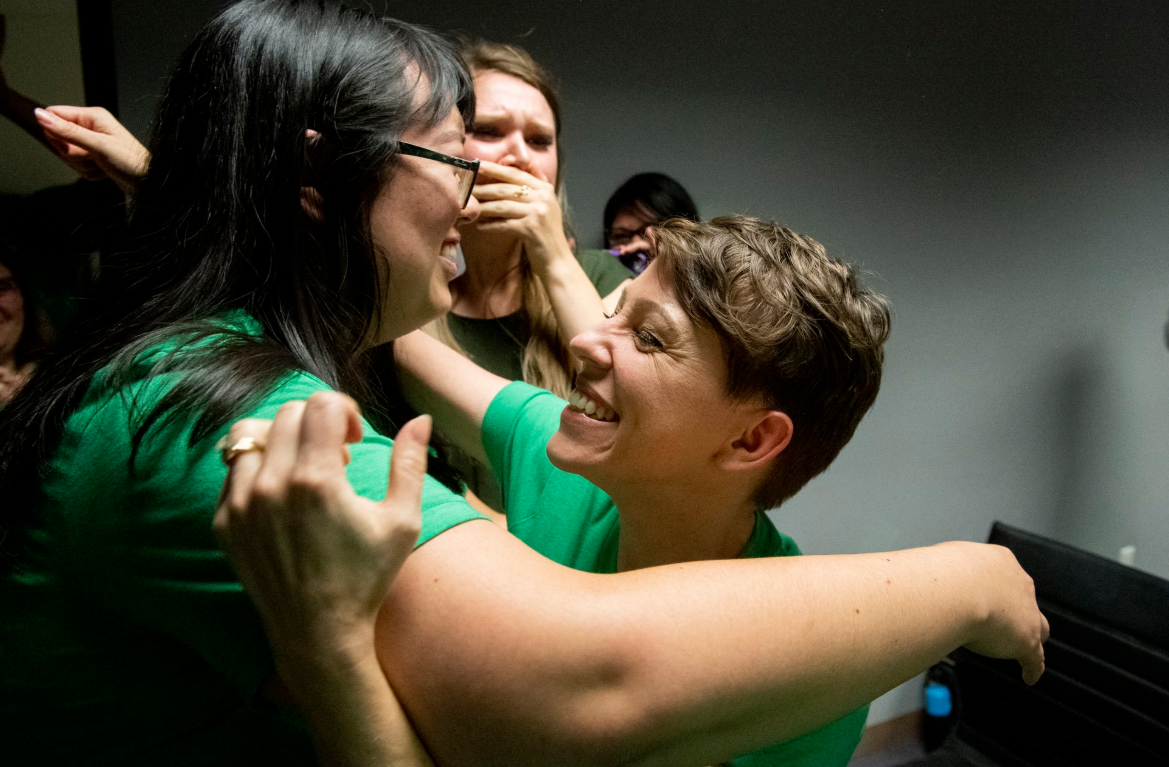 It’s official: The state’s largest newspaper, The Arizona Republic, has voted to unionize.

The 64-30 vote came despite a series of memos written by management at the Arizona Republic to staffers eligible to join the NewsGuild, a labor union for journalists in North America, that organizing in that way could have negative implications.

That included arguments that Gannett, as the corporate owner, has only so much it is willing to spend — and that the cost of any new benefit could result in the loss of another one.

"Clearly that argument didn't hold water," Mary Jo Pitzl, one of the supporters of the union, told Capitol Media Services.

"I think the margin would not be as big as it was,'' she said. "The belief among guild supporters was that there's a lot of room to play with here and you don't necessarily have to give up something to get something."

“This is a historic decision to protect local journalism,” said consumer reporter and member of the organizing committee Rebekah Sanders in a press release. “We have sent a powerful message to Gannett that we expect dignified layoff severance, fair wages and a voice in the decisions that affect our future.”

Greg Burton, the paper's executive editor, provided only a prepared statement: "We respect the rights of our employees and their decision,'' he said, saying the paper will "move forward and continue serving Arizonans."

Thursday's vote does not actually gain the newsroom staffers anything beyond the right to collectively bargain with management.

Unlike efforts to unionize some other businesses, the impetus had less to do with salaries than trying to provide some protection to existing workers against layoffs. That has taken on additional importance following the announcement that Gannett was going to be purchased by GateHouse Media to form a $1.4 billion corporation.

We’re celebrating at Arizona Wilderness! We look forward to bringing our newsroom closer together and tonight is the first step. Come hang out! pic.twitter.com/VolXcFO7xK

Officials from both companies have made public statements that they believe the combined operations, which will operate under the Gannett name, could save up to $300 million a year. That has led to fears that the Republic, which already has had multiple layoffs during the past decade, would lose more staffers in the corporate merger.

The campaign by Republic management also sought to sow some suspicions among staffers, warning them that if there is a union that the key supporters are "going to have the loudest voice."

"Do you trust them with your future? Because if you vote for the guild, that is what you'll be doing," one memo read.

There were some vocal foes of union efforts, including veteran reporter Craig Harris. He told Capitol Media Services during the campaign that while there have been a series of staffing cuts at the Republic, most of those let go were offered buy-outs and severance pay. And Harris said the fact remains that newspapers are no longer as profitable as they once were.

There is no guarantee that formation of a guild local will result in a contract.

Staffers at the Republic and Phoenix Gazette, its now-defunct afternoon sister paper, voted in 1978 to form a union. But Jana Bommersback, one of the organizers, said the reporters never were able to get a contract, with interest in the union fading after management provided pay raises.

Despite management opposition, Gannett is no stranger to having union staffers. Other Gannett papers with guild locals include the Detroit Free Press, the Indianapolis Star, the Milwaukee Journal Sentinel and the Rochester Democrat & Chronicle.

The only GateHouse operation in Arizona is the Arizona Capitol Times, which is not a union shop. But there are other GateHouse papers across the country with guild locals.

Union supporter Richard Ruelas, a veteran Arizona Republic reporter of 25 years, joined The Show to talk about the vote and what comes next. 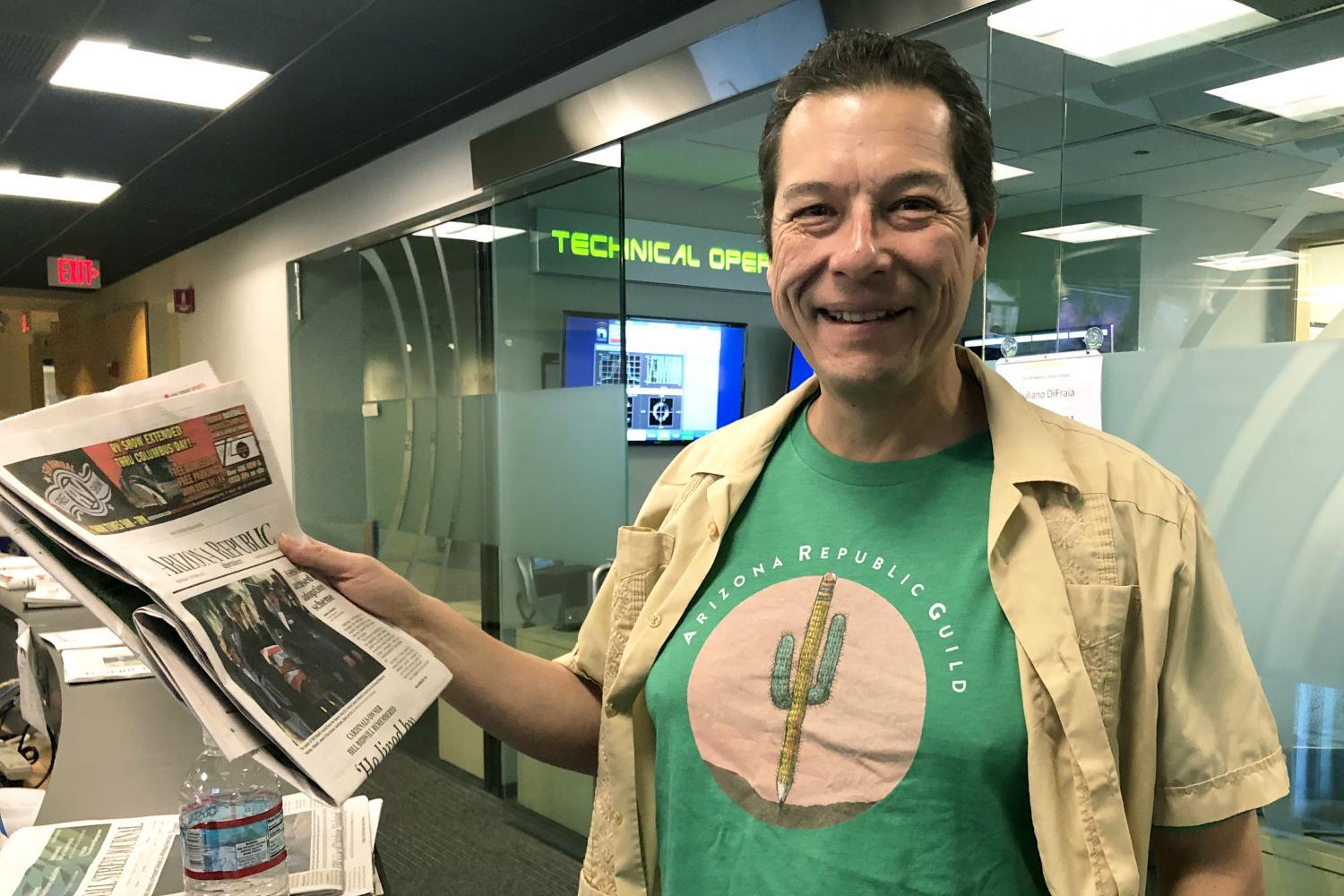