Arizona Republicans May Be Shifting Attitude Toward Trump Impeachment 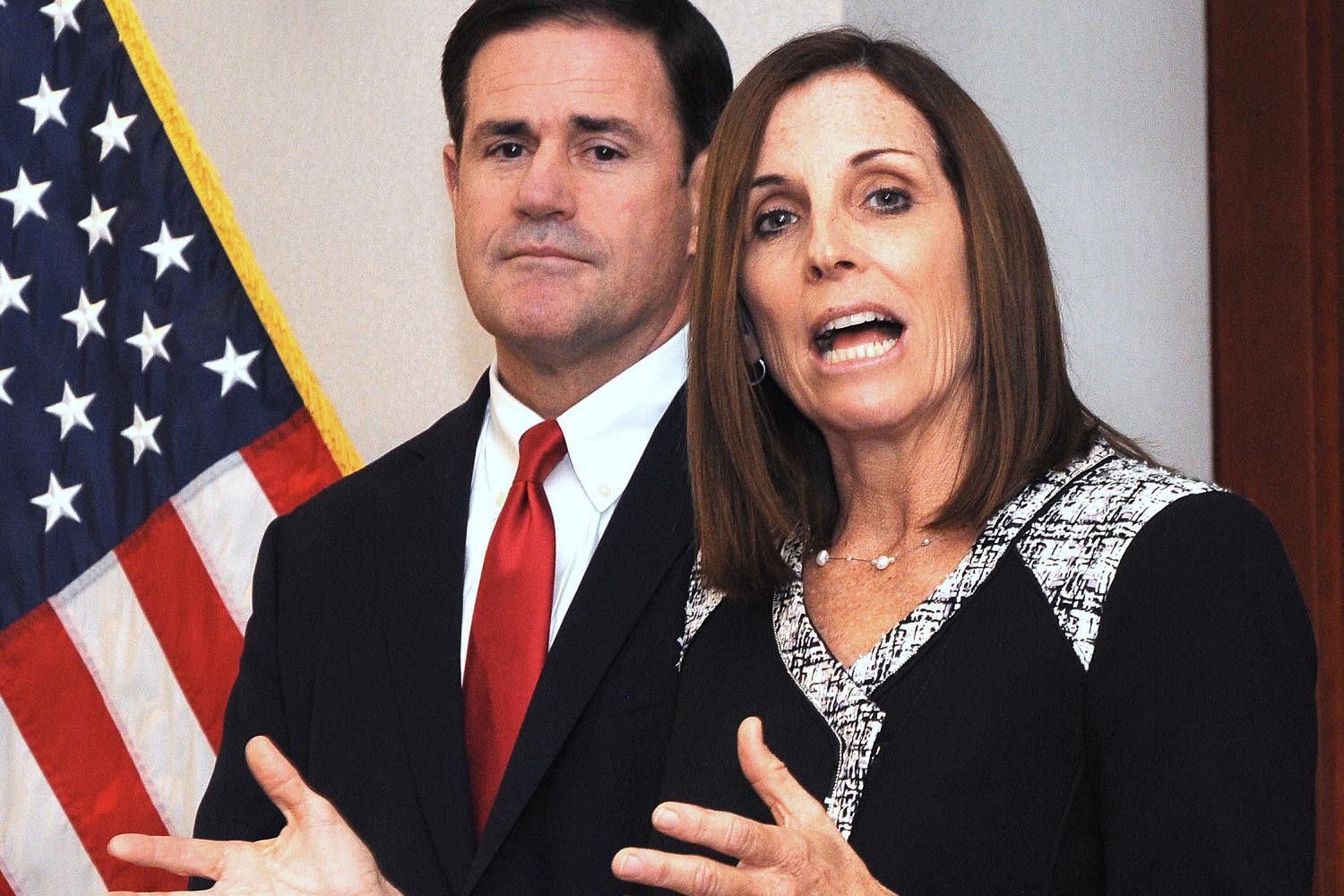 Arizona Gov. Doug Ducey argued on Monday that the Democrats in Washington should gather all the facts before deeming actions taken by President Donald Trump improper.

Speaking to KTAR, Ducey defended the president, saying we shouldn’t rush to judgement.

But after that interview, Howard Fischer of Capitol Media Services caught up with the governor, and he acknowledged that the president’s refusal to cooperate with the impeachment inquiry was, perhaps, not ideal.

Fischer joined The Show to talk about this development.

Republican Sen. Martha McSally’s tone on the inquiry into the president also seems to be evolving. So what does this mean for the GOP more broadly?

Yvonne Wingett-Sanchez of the Arizona Republic has reported on the development of the senator’s view, and she joined The Show to talk about it.