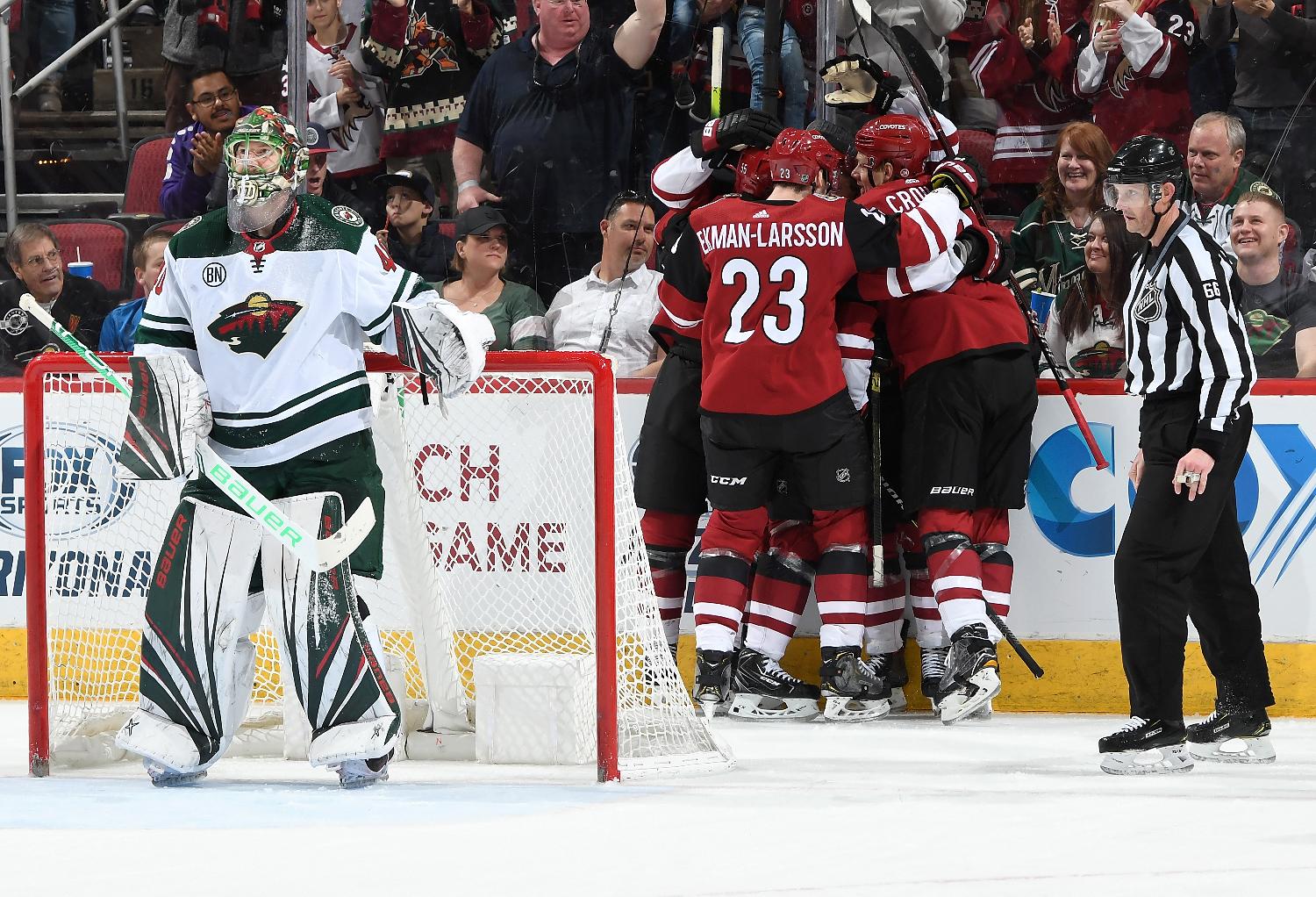 The Arizona Coyotes seem to be struggling for success the same way almost every other professional team in the Valley is. The organization hasn’t made the NHL playoffs since the 2011-2012 season. The team has also had unsteady management — to say the least — but got a brand-new owner in the offseason.

With the puck dropping tonight for the Coyotes’ opening game, optimism actually reigns on and off the ice. Is it justified?

The Show spoke with Craig Morgan, who covers the team for The Athletic and has witnessed many of the ups and downs.

Morgan started by talking about the Coyotes’ big offseason moves, including the trade for high-priced winger Phil Kessel, who contributed to two Stanley Cup winners in Pittsburgh.