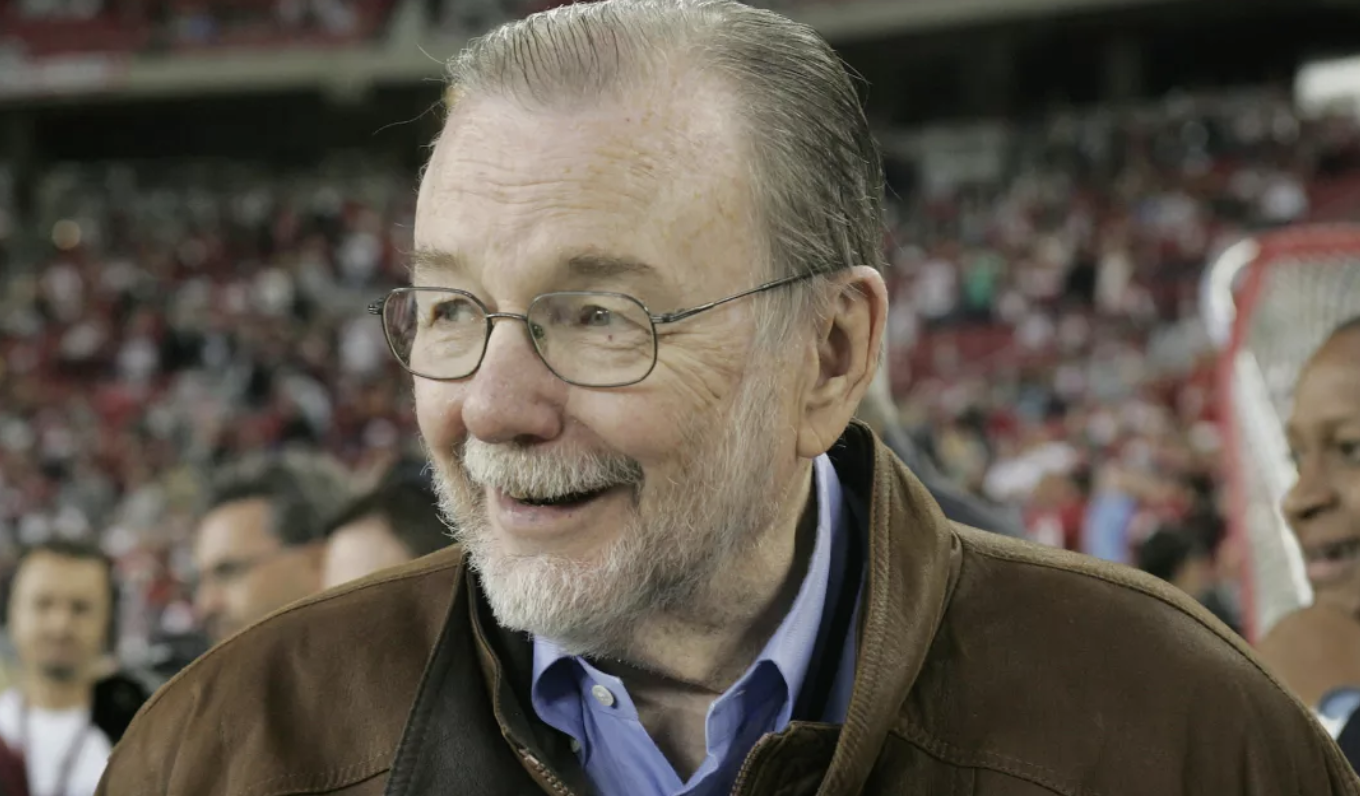 Bidwill’s father bought the team in 1932 when the team was known as the Chicago Cardinals. The team moved to St. Louis in 1960 and then in 1988 moved to Arizona.

Bidwill helped bring Super Bowl 30 to Arizona in 1996, the first of three Super Bowls played in the state. He worked with his son Michael to shepherd the construction of State Farm Stadium, which opened in 2006.

Bidwill was an early proponent of front-office minority hiring in the NFL. He hired African Americans for several front office positions, including the team’s general counsel, general manager and coach.

Cardinals President Michael Bidwill said in a statement, “We will remember him as a man devoted to the three central pillars of his life — his immense faith, his love for his family, and his life-long passion for the Cardinals and the sport of football.”

He is survived by his five children, and 10 grandchildren and one great-grandchild.

It is with great sadness that we share the news that our owner, Bill Bidwill, has passed away today at the age of 88. pic.twitter.com/xgNiGvShiF

Kent Somers of the Arizona Republic covered the Cardinals for a couple of decades and spoke with The Show about Bidwill.