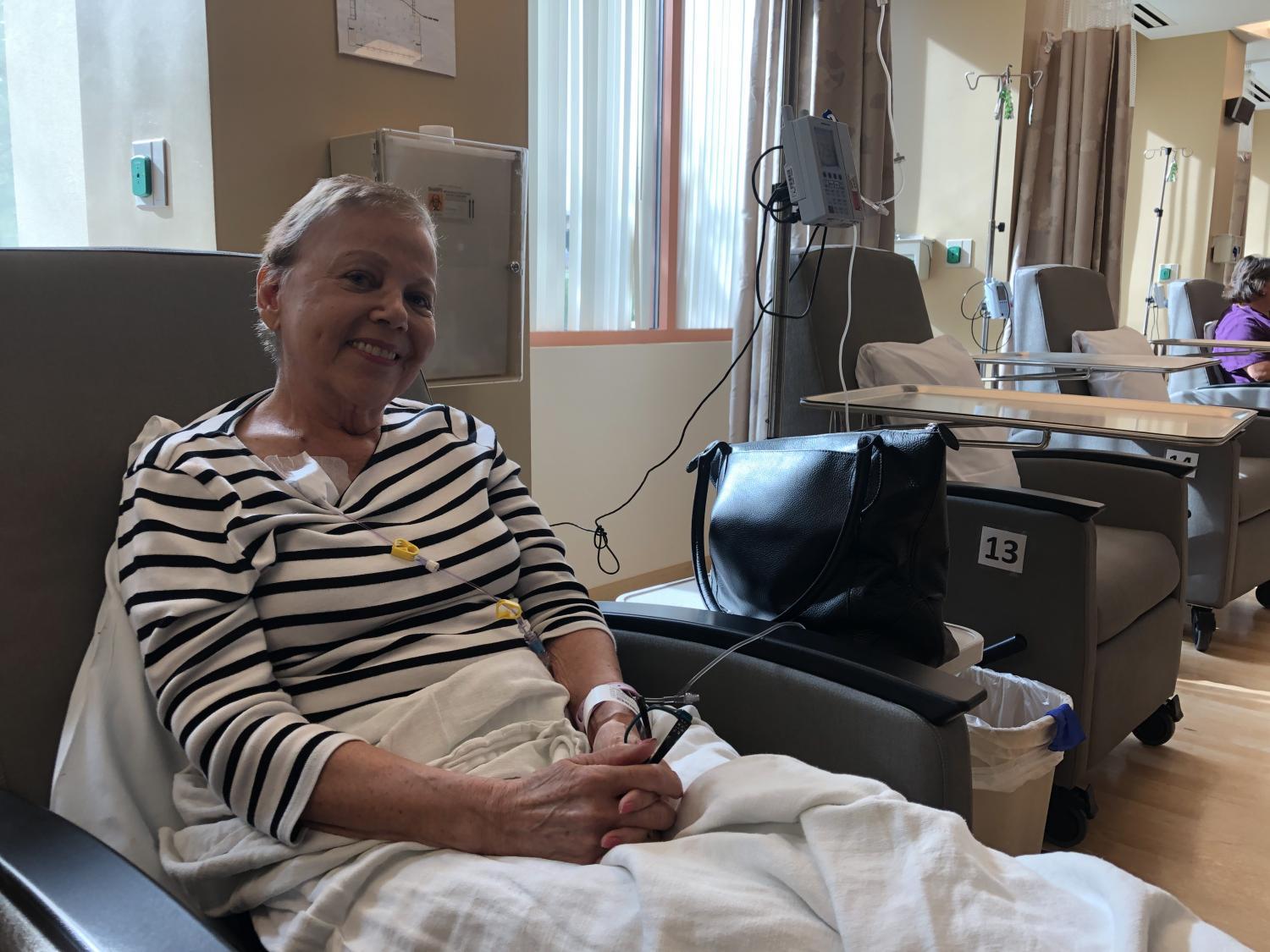 Scott Bourque/KJZZ
Vicki Tunnell has been enrolled in a pancreatic cancer clinical trial since she was diagnosed in February 2019. So far, her cancer has shrunk.

Vicki Tunnell wasn’t feeling terrible when she went to her doctor’s office in February. She  mostly had some abdominal pains. But they turned out to be advanced pancreatic cancer, which had already spread to her liver.

“I was filled with despair,” she said. “I had heard about pancreas cancer. I think my husband cried for two weeks, and I probably cried a little longer.”

They knew the statistics: fewer than 20% of pancreatic cancer patients survive one year with the disease. Five year survival rates hover just below 10%.

Tunnell didn’t want to go through treatment. In most cases, the standard treatments of chemotherapy and radiation negatively affect quality of life while only minimally improving survival rates. Her doctor gave her two choices: enter hospice care and maybe live six months, or enter a clinical trial at the Virginia G. Piper Cancer Center at HonorHealth.

Pancreatic cancer has such high mortality rates because of where the pancreas is located in the body, said Dr. Erkut Borazanci, the principal investigator for the trials. The pancreas sits behind major organs, and tumors can grow undetected for months. By the time patients show symptoms, the cancer has usually already spread to other parts of the body.

The current standard treatment has a response rate of 32% — that is, 32% of patients see their cancer shrink by at least one third, Borazanci said. 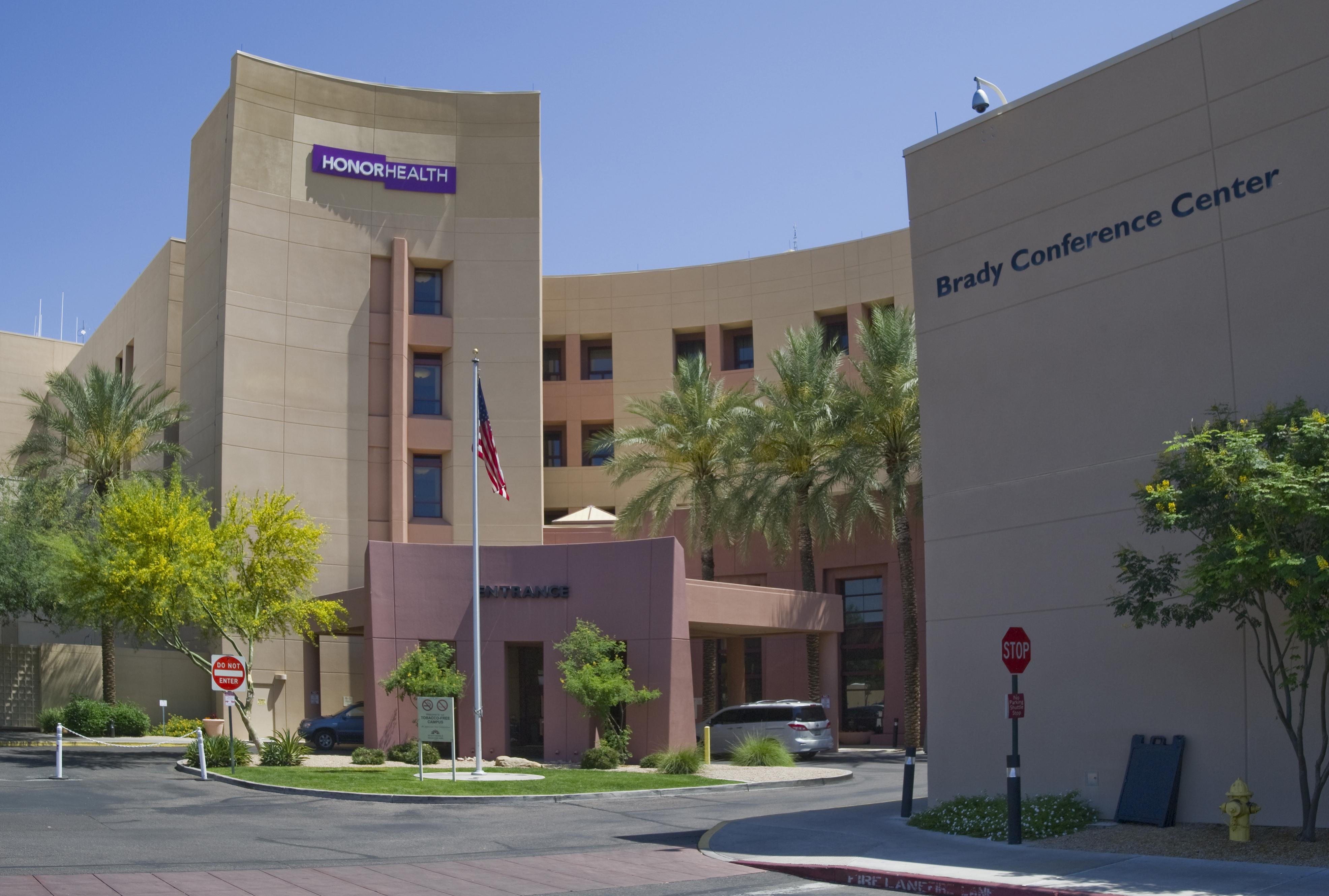 This is an early study, but Borazanci says the results likely will lead to more trials with positive outcomes.

“It’s certainly not every single person,” he said. “We’re trying to understand what worked for those individuals and try to build upon that further. So now we have even other options to add on to the base regimen for chemotherapy.”

Tunnell is one of the patients enrolled in this study. She comes to the clinic every Tuesday for the experimental chemotherapy regimen. Seven months post-diagnosis, she’s making good progress.

“Chemotherapy never makes you feel good,” she said. “All of the sudden, after my third treatment, I thought, ‘I’m feeling pretty good! I think something’s happening.’  And sure enough, my next scans showed that there was some good response to the treatment.”

The mass on her pancreas and the lesions on her liver had shrunk considerably.

“Not that many years ago, to talk about someone living with stage IV pancreatic cancer six years later, that was very rare, unheard of,” said Courtney Snyder, a nurse practitioner and sub-investigator on the trial. “Now we have multiple people living years out. I think we’re making some headway. It’s not fast enough, we need more, we need better.”

EDITOR'S NOTE: This story has been updated to clarify the research is being conducted by HonorHealth Research Institute.