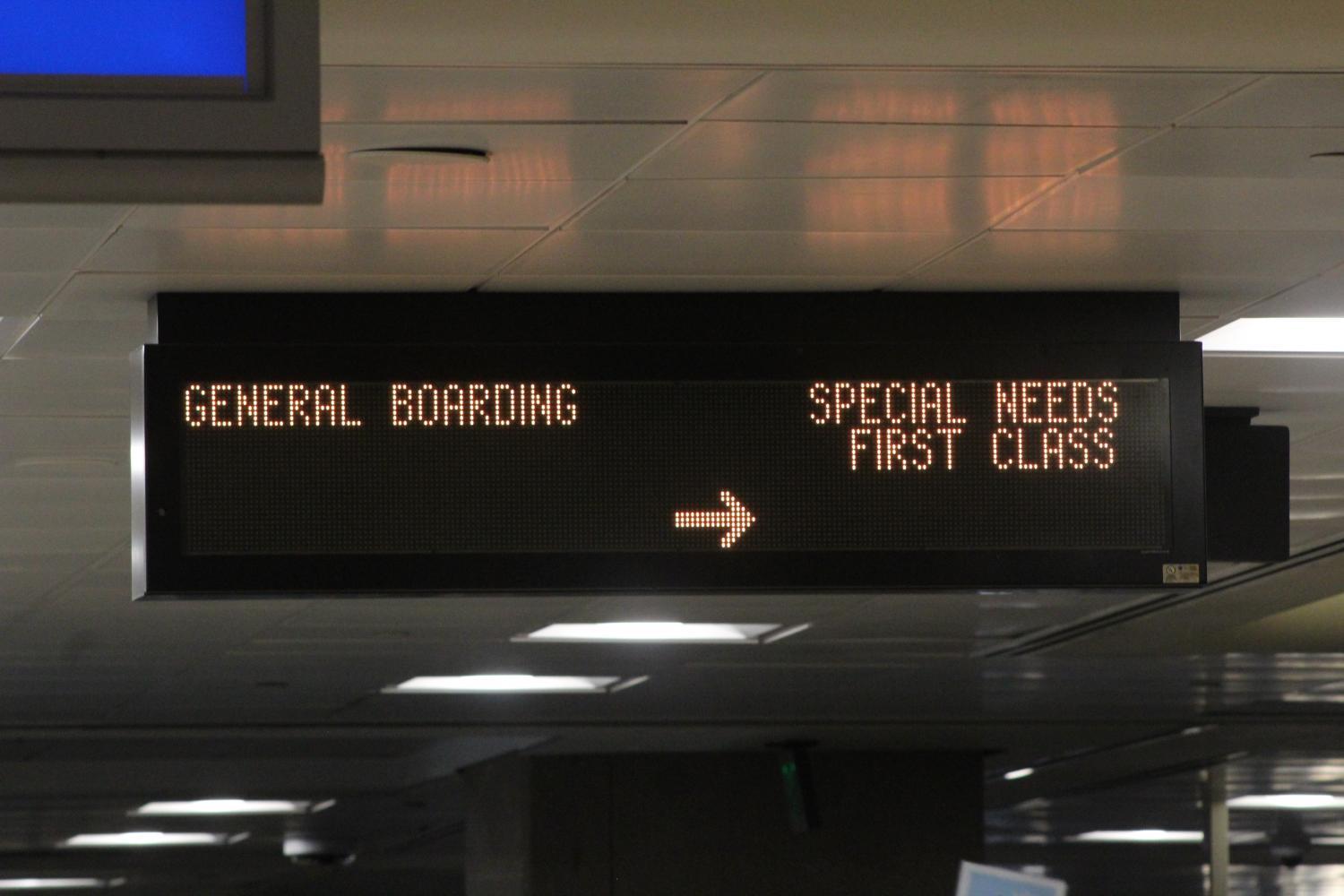 Air travel can be stressful for anyone. But, it can be especially difficult for those with autism and other intellectual and developmental disabilities.

Lisa Celano has 11-year-old twins, both have Down syndrome and autism. She said they’ve tried traveling before and it didn’t go well.

“It’s overstimulating with the noise, going through security, the unknown of what’s going on,” Celano said. “Even getting on the airplane itself was intimidating.”

The “Wings For Autism” program allows parents or caregivers and their disabled children to do a dry run of the airport. They practice getting through security, boarding a plane and taxiing down the runway.

“Today it’s been great,” Celano said. “I wish there was this many people to help us navigate the airport if we came by ourselves.” 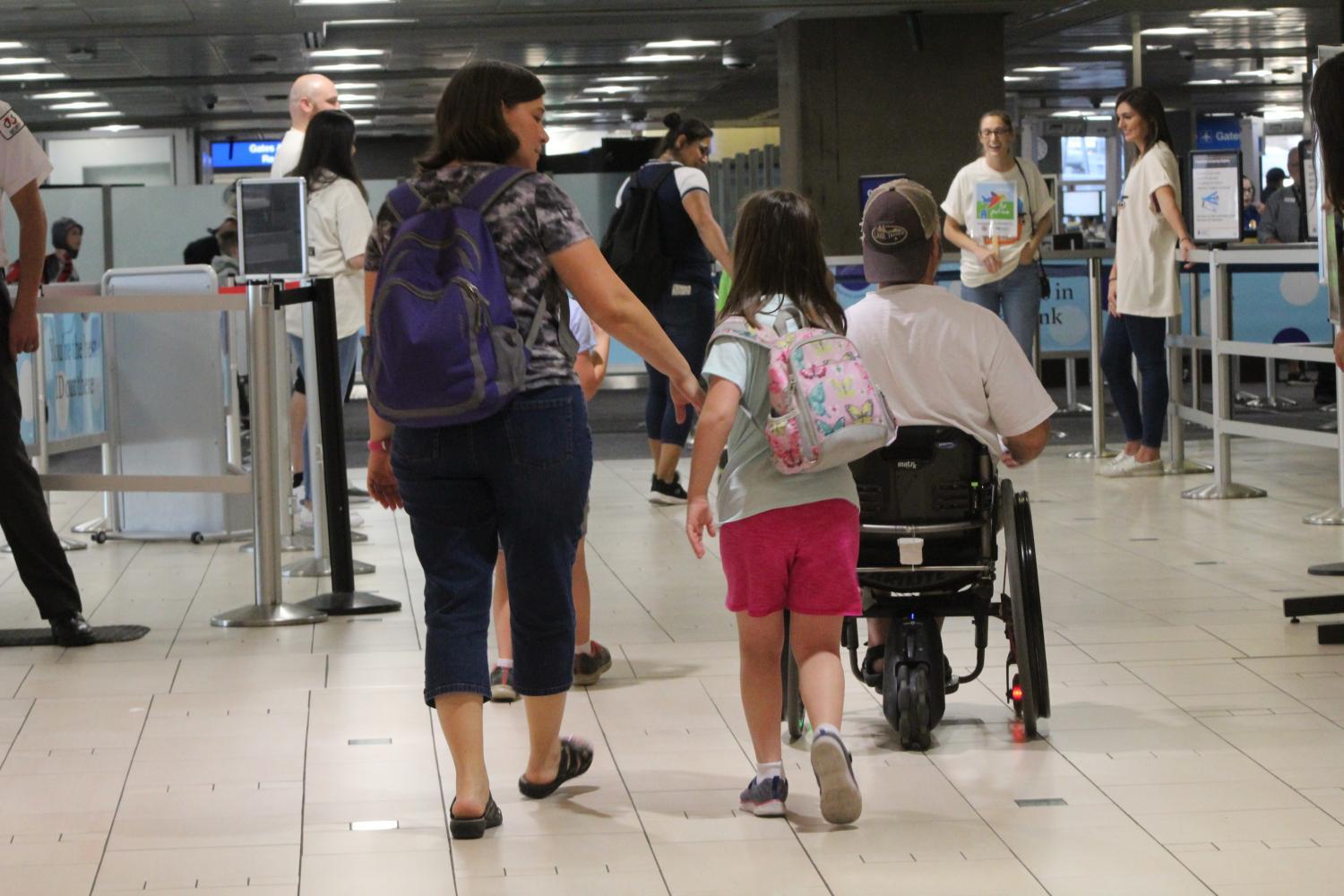 Bridget Dowd/KJZZ
Lisa Celano goes through security Phoenix Sky Harbor Airport with her 11-year-old twins who have Down syndrome and autism on Sept. 27. 2019.

“Some child who is particularly attached to that personal item would have trouble giving it up and putting it through the black curtain and not understanding would potentially be upset,” Daley said.

Arc of Arizona Executive Director John Meyers said 140 people participated this year and 150 were still on the waiting list.

“Many children with autism have great difficulty with not only the airport environment [because of the sights and sounds and lights and crowds], but also with being on an airplane because it’s a confined space and there’s a lot of noise and vibration,” Meyers said.

“He has tolerated everything really well,” Outhier said. “[He’s done] much better than we thought he might’ve.”

Outhier said he and his wife have never taken Benjamin on an airplane because they were afraid he’d have a meltdown.

“If someone approaches him and starts talking to him, he might take exception to something they’re wearing or something they’re trying to give him,” Outhier said. “So it’s all kind of a minefield in terms of keeping his comfort level in a nice place.”

He added that going through a simulation like this one allows them to anticipate how Benjamin might react when they take a real flight.

Daley said he hopes working with families in this way will leave them more willing to come back in the future.

“We’re trying to do our best to provide a little bit of service to special needs families so they can ultimately be an American Airlines customer one day,” Daley said.