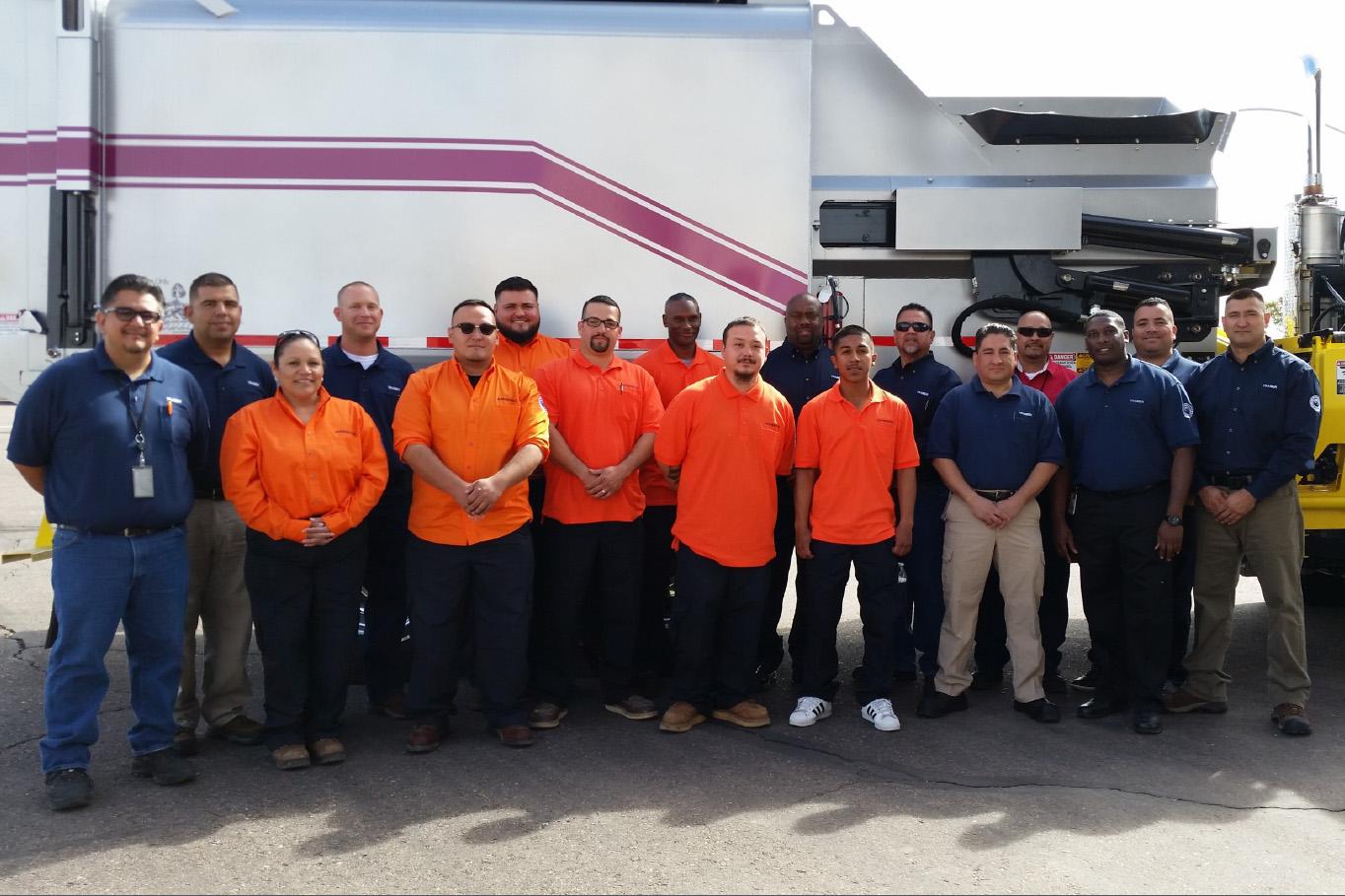 The Phoenix City Council voted Wednesday to grow the city’s apprenticeship programs. The goal is to recruit, train and retain hard to fill positions.

Sheila Griggs is a solid waste equipment operator apprentice. Earlier this month, she told the transportation subcommittee that when she applied to be an apprentice, she was living out of her van.

“I didn’t tell anybody because I wanted to work for it,” she said. “I was not going to fail. Failure was not an option for me. So I went through the whole process of getting hired and stuff, and I was picked out of over 200 people, there were only four people that were picked.”

Without the paid training, Griggs said she wouldn’t have earned her commercial driver’s license (CDL). There’s high demand locally and nationally for CDL drivers, and Phoenix hopes the program will reduce turnover and create a pipeline of skilled workers to cover retirements.

“It’s really changed my life around because I’m no longer homeless,” Griggs said. “I have a great job, I have longevity. I was laid off and that’s what put me in the situation I was in.”

The council approved entering into apprenticeship agreements with the state and created an apprenticeship programs coordinator position with an annual salary of $108,588. Funding will come from Parks and Recreation, Public Works and Street Transportation Departments. The coordinator will work the departments, the apprenticeship committees and Laborers International Union of North America (LIUNA) Local 777.