North America Has Lost 3 Billion Birds Since 1970 — Where Does Arizona Stand? 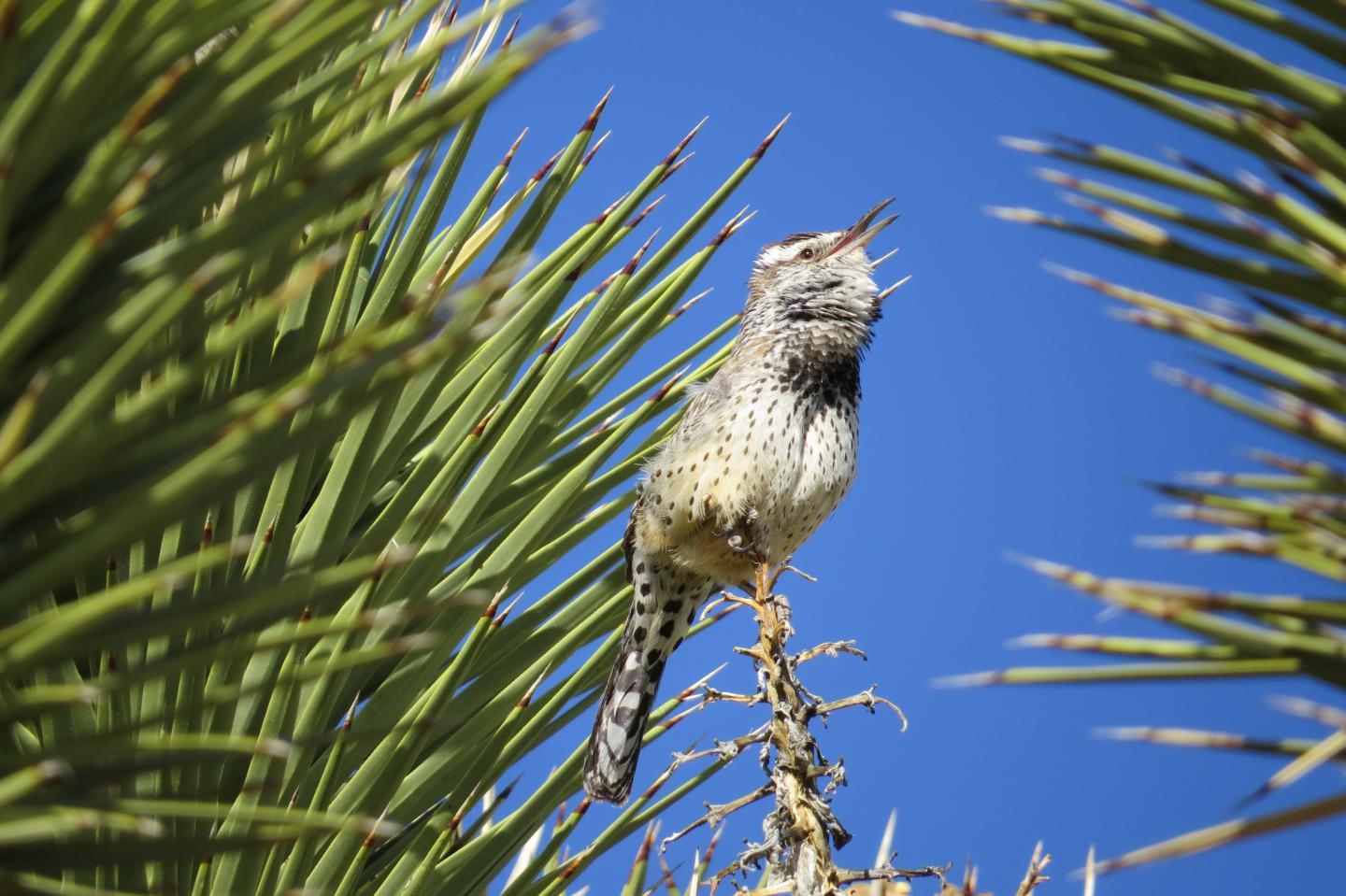 Chelsea Hofmeier
Desert-adapted birds like the cactus wren have declined throughout the Mojave Desert, but not as much as other birds. Decreased rainfall because of climate change appears to be the culprit.

Researchers revealed last week that North America has 3 billion fewer birds than in 1970, most of which are grassland species. But how does Arizona fit into the equation?

The cactus wren, a common songbird and Arizona's official state bird, is protected by legislation. The same can’t be said for almost 50 bird species that are on a state watch list.

Chad Wilsey, interim chief scientist for the Audubon Society, says birds are easy to observe and often are considered a "canary in a coal mine."

Wilsey said the Colorado River is evaporating at higher rates than normal because of climate change, another looming threat for birds.