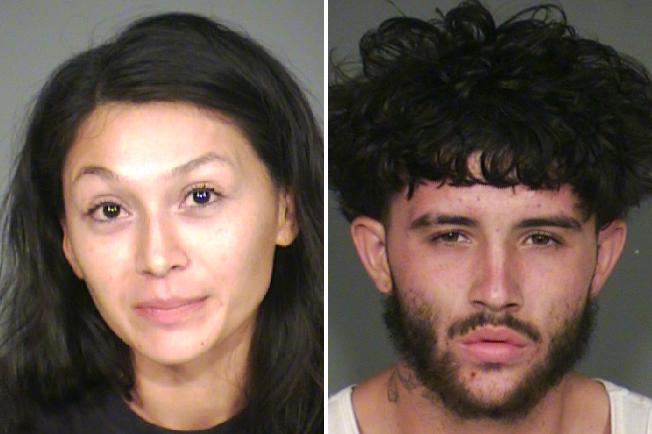 Last week, a man and woman were arrested for living inside a Chandler home that was vacant and up for sale. When police arrived, the Arizona Republic reports that Adriana Gamboa was found giving her child a bath upstairs in the master bathroom. Another child was running around still wet.

At first, the 26 year-old mother told police she was a potential buyer, but later said she was trying to find peace and quiet from a domestic violence shelter where she had been staying. She was booked for trespassing and possession of drug paraphernalia, the Republic reports. Her children were taken from her and put into the state’s child welfare system.

This has left some wondering if there could have been another way. Should circumstances be considered for victims of domestic violence? For more on that, The Show spoke with Alesha Durfee, an expert in domestic violence and professor at Arizona State University.