What's Next For Anti-Discrimination Laws After Arizona's Brush & Nib Ruling? 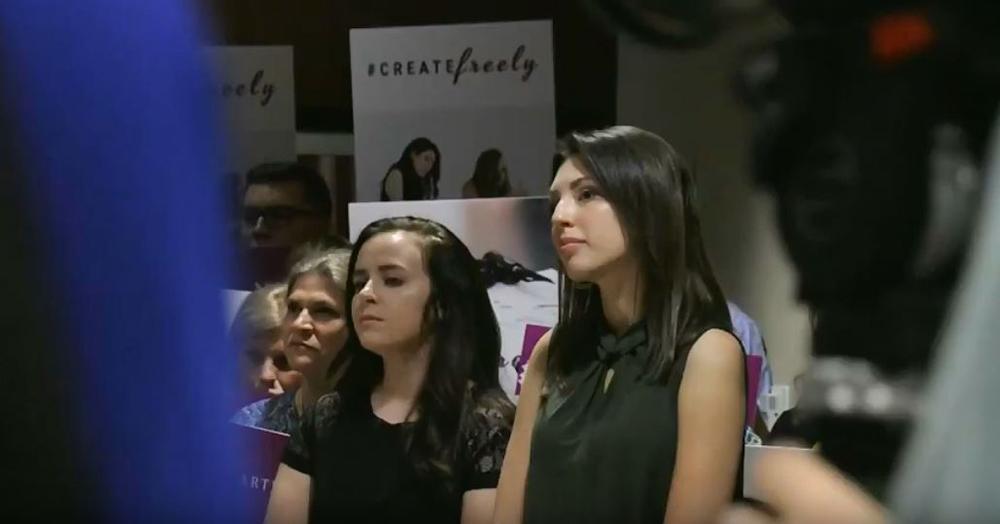 This week’s Arizona Supreme Court ruling in the Brush & Nib case is being hailed by many conservatives in Arizona, as a win for religious freedom.

In the case, the justices ruled the Phoenix business does not have to produce certain wedding invitations for same-sex couples, despite the city’s anti-discrimination ordinance.

But even with the narrow ruling, some critics worry it’s the precipice of a slippery slope, and that future lawsuits could give businesses more leeway in refusing service to same-sex couples, or other groups of people.

To talk about this, The Show spoke to attorney Jenny Pizer with Lambda Legal, which advocates for LGBTQ rights.