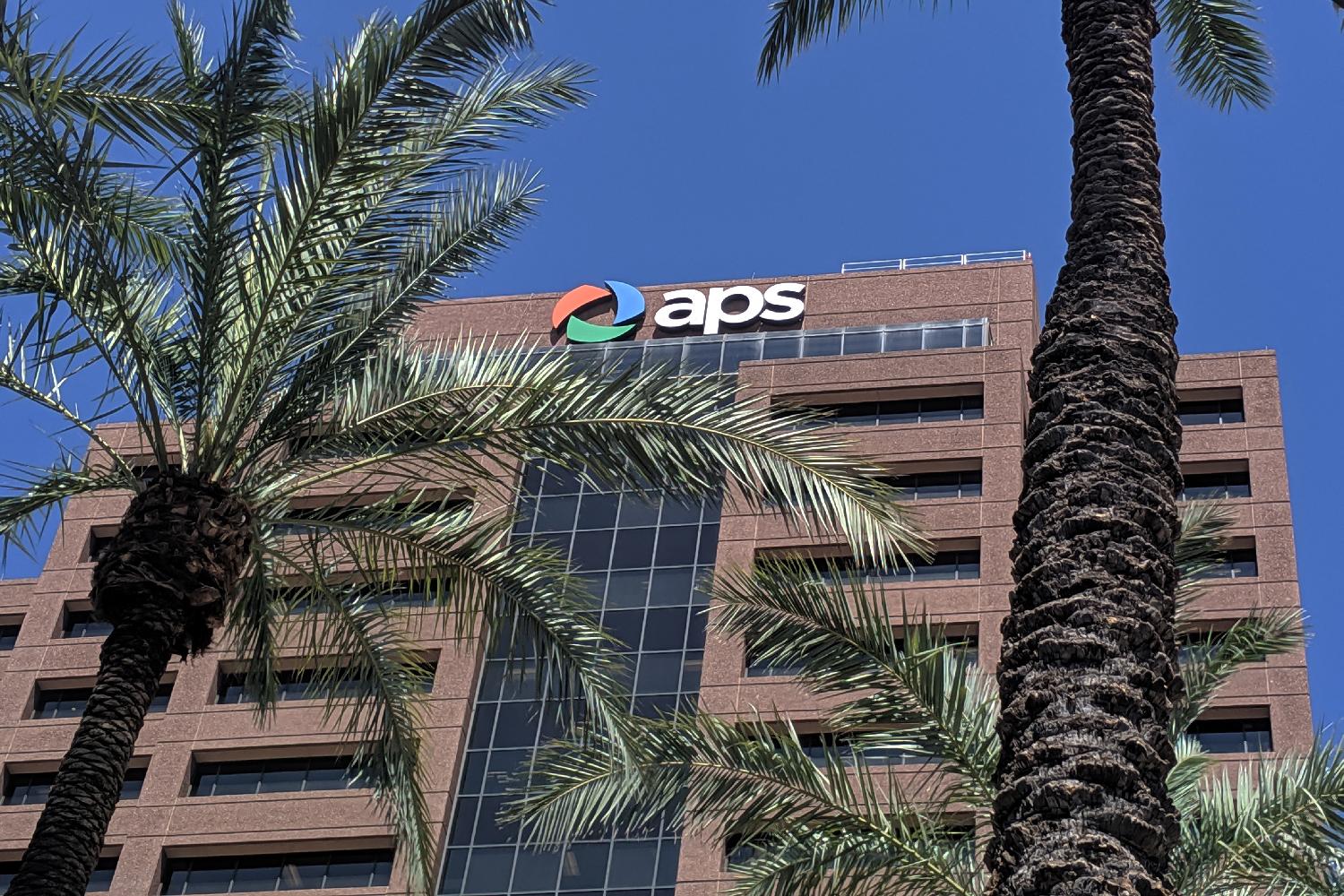 In less than a month, thousands of Arizonans who haven't been paying their utility bills are going to have to start up again.

In June, regulators imposed a temporary moratorium on electricity shut-offs, after news of a Sun City West woman who died after having her power turned off because she owed $51 to APS.

That moratorium ends on Oct. 15. In testimony before the Corporation Commission earlier this month, APS officials said as of Sept. 3, 86,000 accounts were more than 30 days late in paying their bills, and that customers combined owed around $23 million. In a typical summer, they said, that number would be closer to $9-10 million.

What will happen in a few weeks when customers have to start paying their power bills again?

To talk about that, The Show spoke with Cynthia Zwick, executive director of the group Wildfire.