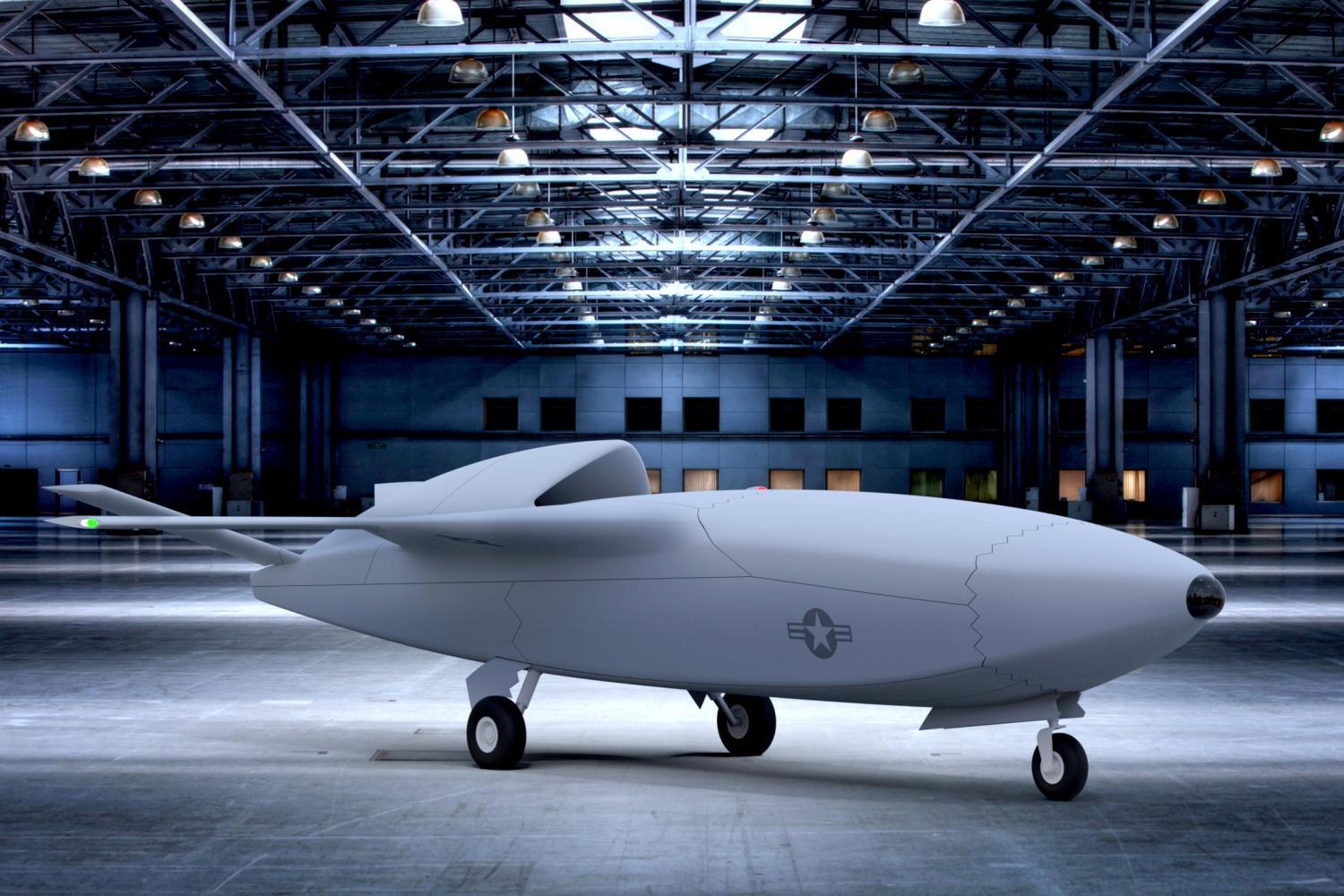 The U.S. military is looking to use artificial intelligence to help pilots.

Initial iterations of Skyborg have been tested in Yuma and officials hope to eventually produce drones for a few million dollars each.

To talk more about what this means for both the military and AI in general, The Show spoke with Peter Singer, a strategist at New America and a professor of practice at ASU’s Center on the Future of War.