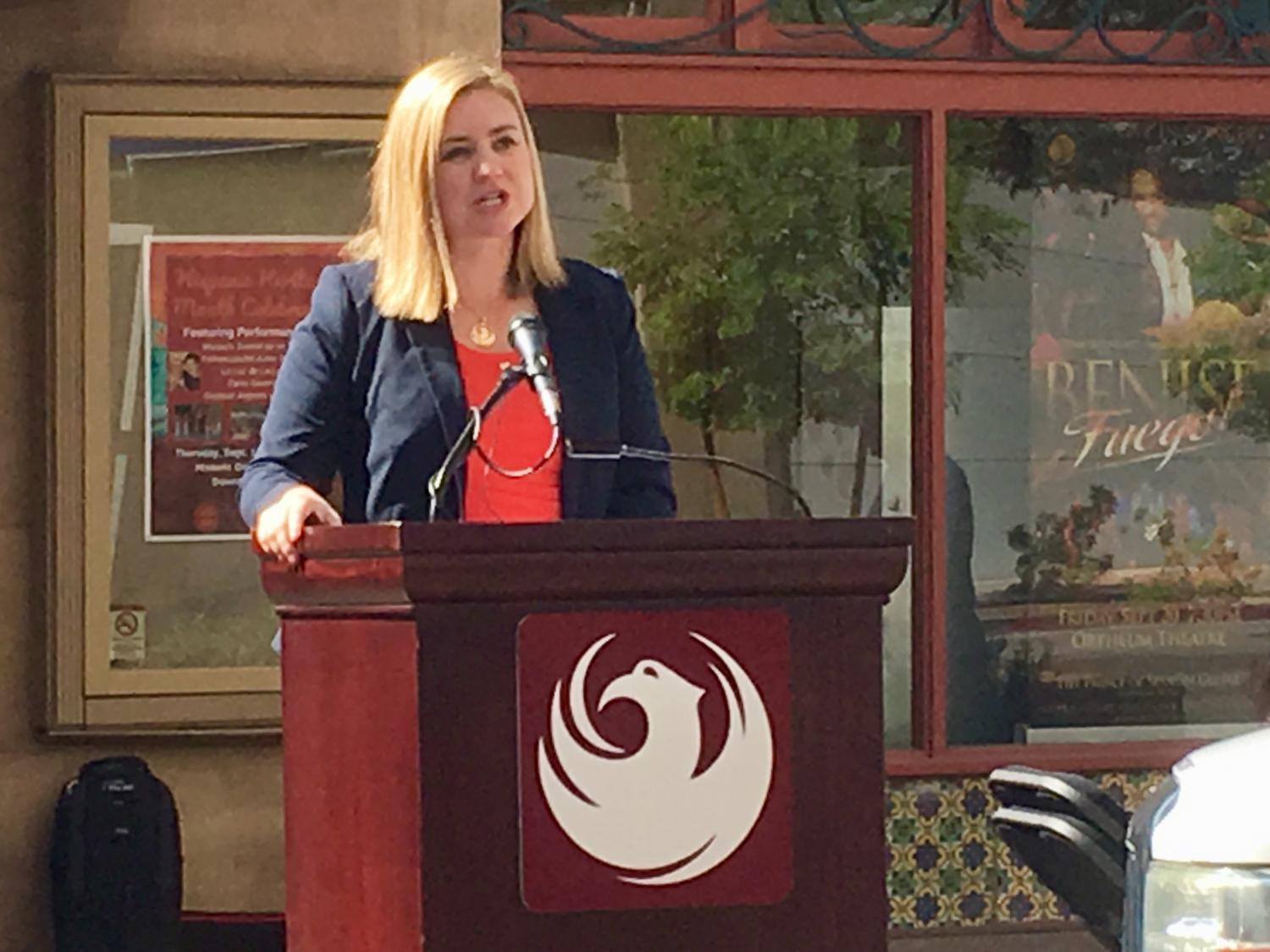 Phoenix launched a campaign Thursday to promote the 2020 Census through a partnership with Microsoft and Cisco.

Mayor Kate Gallego said conducting the census in Phoenix at a time of rapid growth is a big job, which is why she announced a new effort called "I Count 2020."

“When you are counted in the Census, it is not just for you," Gallego saod. "It is for your family, your community and your collective future.”

Gallego announced the roll out of mobile census vehicles to help reach those in the community lacking access to transportation.

She said the city would be able to monitor responses to the Census as they come in, even at the neighborhood level, to help tailor outreach in the community.

Gallego said Phoenicians should be mindful that the Census helps determine the region’s congressional delegation and access to federal funds.

The city of Phoenix’s Census Director Albert Santana joined The Show to talk about the program.