Report: Extreme Heat Is A Problem Nationwide, Not Just In Desert Cities 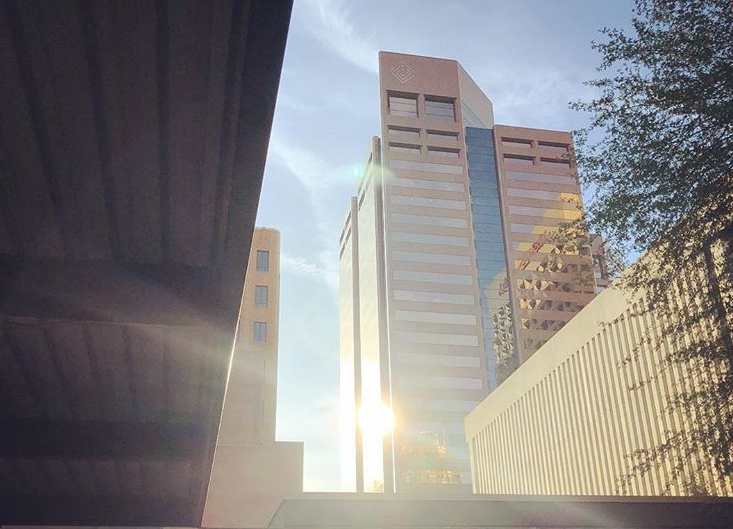 City of Phoenix/Instagram
The sun rises over downtown Phoenix on July 23, 2018.

Arizona and its cities have been working on ways to help residents deal with the heat for years, but a new report points out those heat mitigation efforts, and concerns about urban heat islands are no longer confined to the Southwest.

“Scorched,” put out by the Urban Land Institute, says rising temps and dangerous heat waves are now reality across the country.

Ladd Keith was a reviewer on the report. He’s an assistant professor in planning at the University of Arizona, and he joined The Show to talk about this growing issue.