What's The State Of Relations Between Latin America And The U.S.? 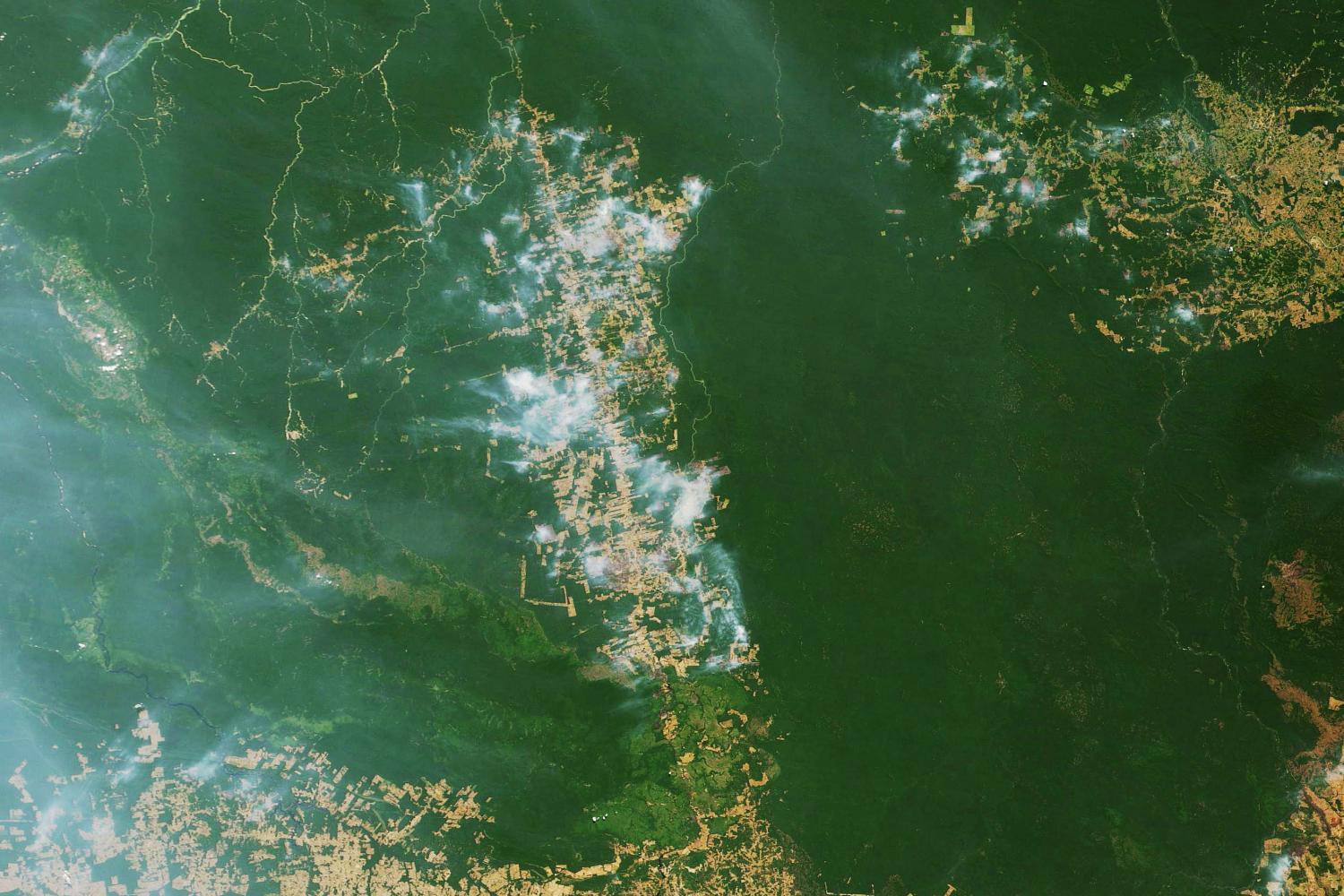 nasa.gov
Scientists using NASA satellites to track fire activity have confirmed an increase in the number and intensity of fires in the Brazilian Amazon in 2019, making it the most active fire year in that region since 2010.

U.S. relations with Latin America have been dramatic during the Trump administration.

Some of this is attributable to different immigration priorities and the president’s rhetoric, but a number of nations have decided to go in their own directions regardless of what the U.S. may think or do. The U.S. has been especially vocal when it comes to leadership and regime change in Venezuela.

And at the recent G-7 summit, there was a discussion about what Brazil should do about burning fires in the Amazon rainforest, and whether that country’s leadership should accept financial help to extinguish them.

Guillaume Long is the former minister of foreign affairs for Ecuador and is in the Phoenix metro area for an event on Thursday night as part of ASU’s Barrett, the Honors College’s Distinguished Global Leaders Series. He joined The Show to discuss a few issues involving Latin America.