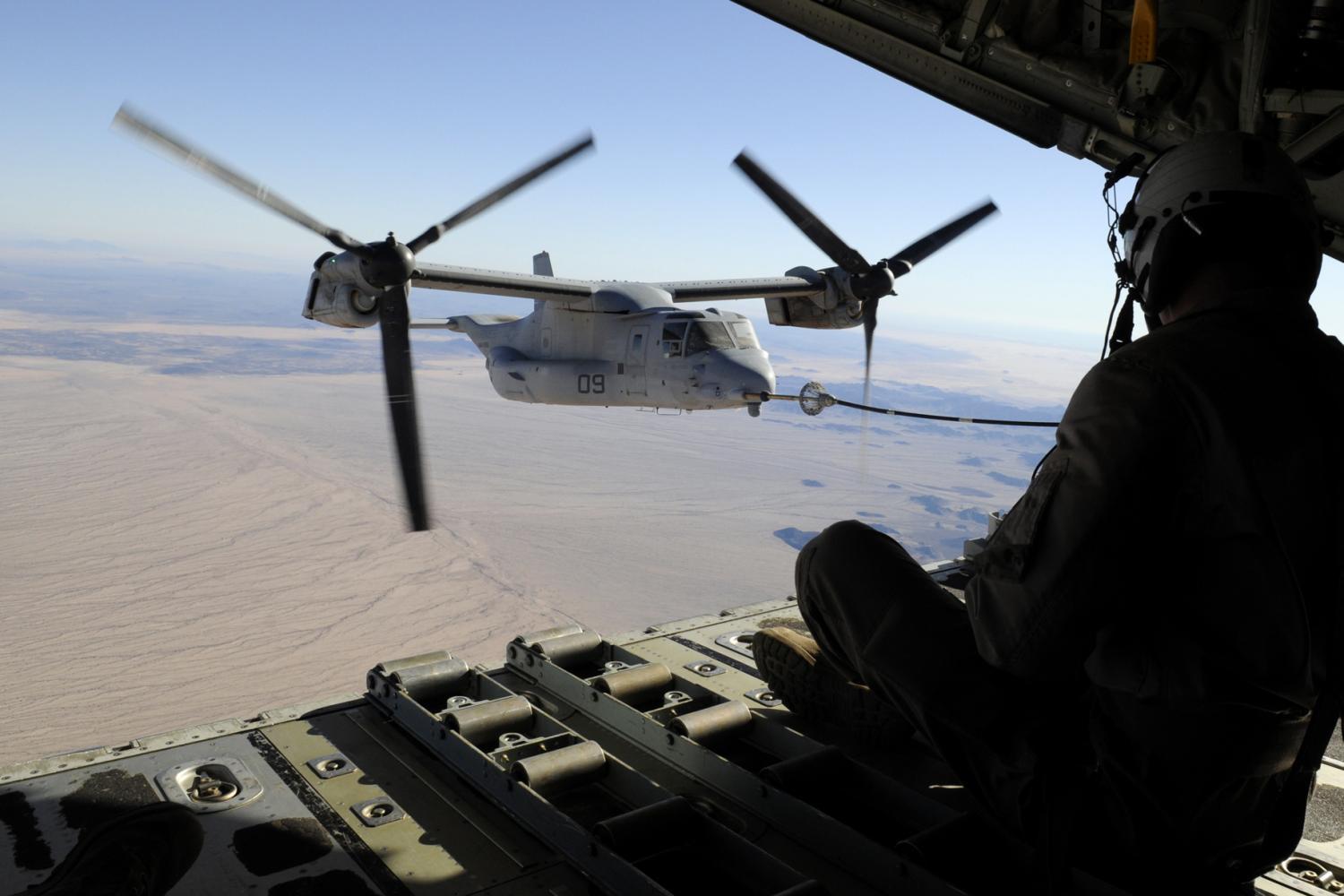 The Trump administration is spending $1.2 billion from the Department of Defense budget to build more than 60 miles of new barriers along the Arizona-Mexico border.

Most of the new barriers will be east of Yuma in the Barry M. Goldwater Range used for military training.

Defense Secretary Mark Esper disclosed the new projects in a letter to the Senate Armed Services Committee Tuesday. A total of $3.6 billion in defense funds will be used on 11 border projects in Arizona, California and Texas.

Jacqueline Feldscher, a national security reporter at POLITICO, joined The Show to talk about the new border barrier spending, the political reaction and its effect on the military.

The Pentagon announced that it will defer 127 building project to build a section of the border wall. The only deferred project in the state is the Fort Huachuca ground transportation Equipment Building — with a cost of about $30 million.

While the funding was allocated for fiscal 2019, work has been pushed back to fiscal 2020, due to unforeseen environmental issues.

Defense Secretary Mark Esper approved the use of $3.6 billion in funding to build 175 miles of wall. Work crews in Arizona began replacing fencing along two sections of the border.