Monsoon Stories 2019: The Sight Before The Storm 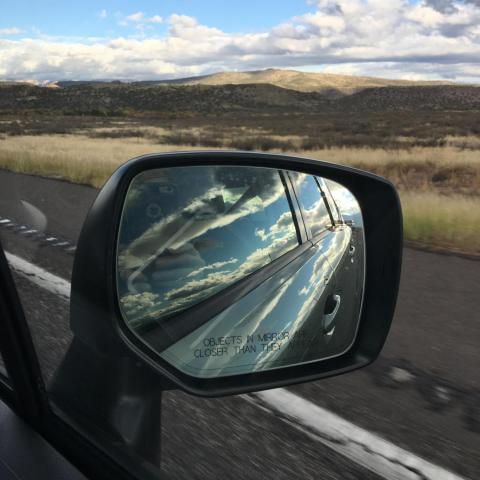 Arizona is now well into its monsoon season.

This year, for KJZZ's "Monsoon Stories" series, we’re zeroing in on the ways that the monsoon season awakens our senses. This week is all about what we get to see when a storm is brewing.

Listener and author Carol Haralson shares an excerpt from her book “At the Far End of O Street,” where she describes watching a monsoon coming through her rear view window.

"The vignette in the rearview mirror is strangely complete ... while the oncoming landscape sprawls toward you like an idea that has not yet found words. "
— Carol Haralson, author of "At the Far End of O Street"

Eric Fritz from University of Arizona’s Gem and Mineral Museum also joined The Show to explain the phenomenon of fulgurite. And, after a monsoon video he took went viral, photographer Mike Olbinski is on the hunt to capture what we see every summer. 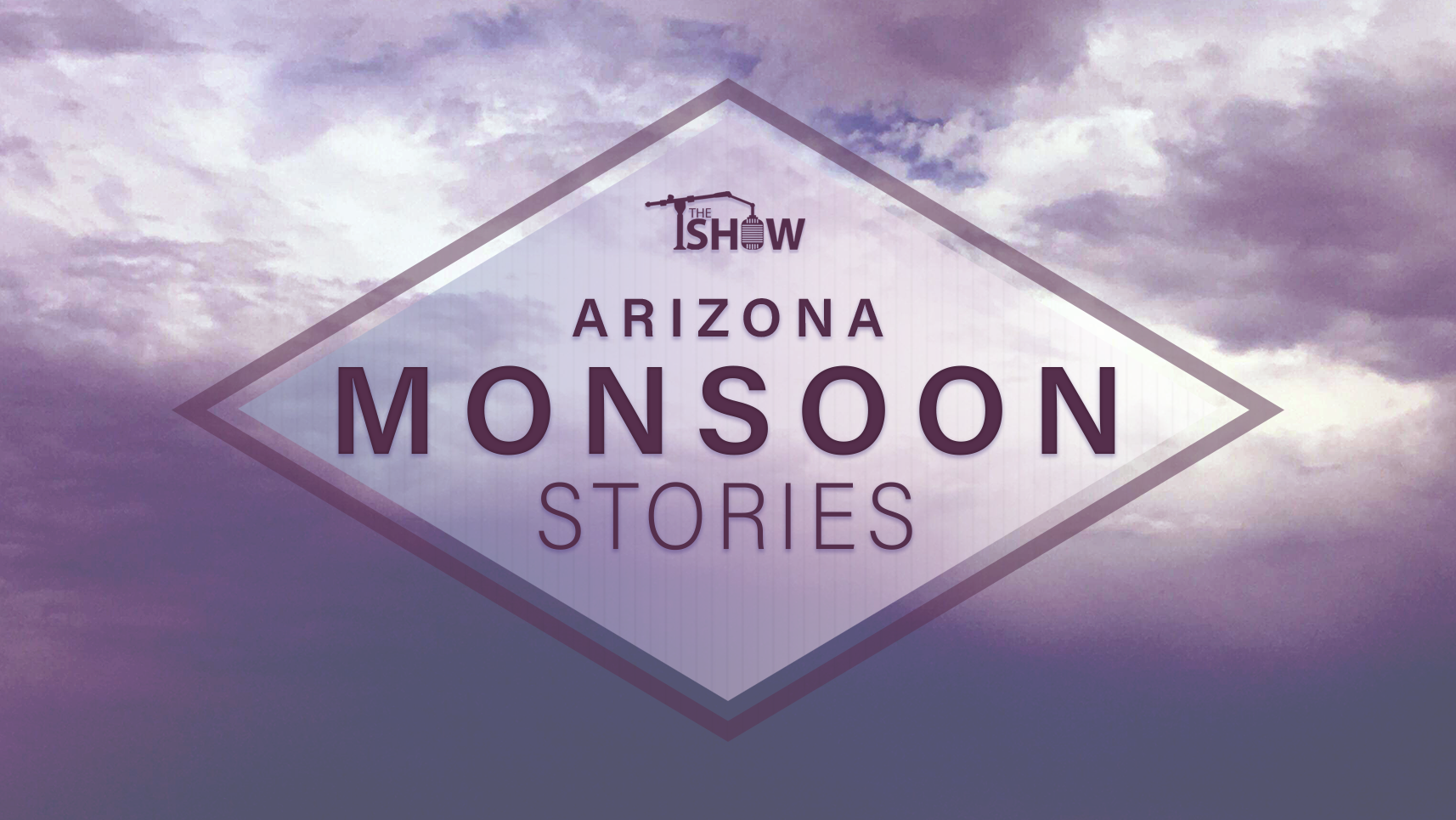