City zoning rules determine what new buildings can look like, and boundaries between residential and commercial areas. But as Phoenix's rent and home prices continue to climb, more housing advocates are focusing on the way zoning impacts affordability. 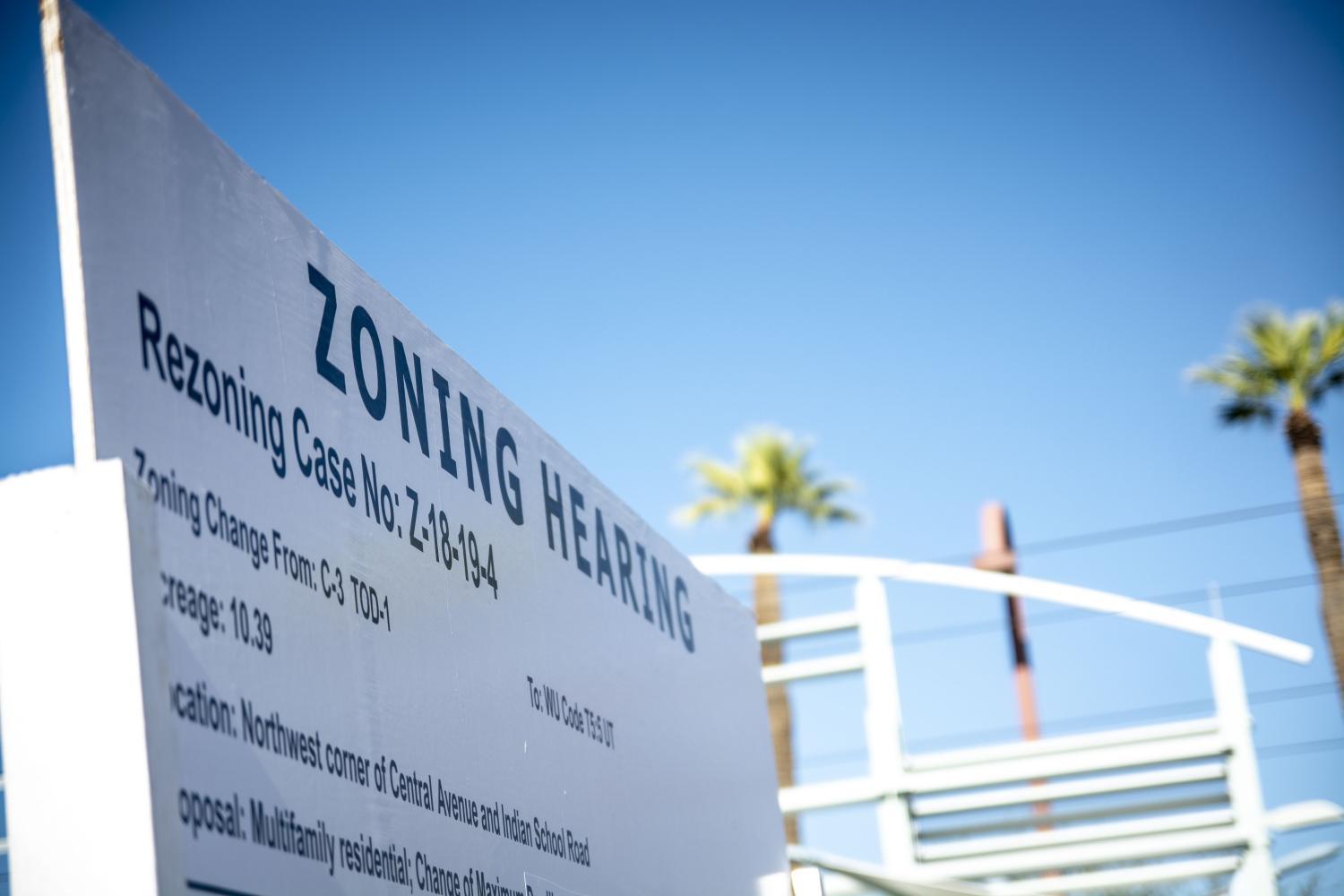 Chanel Sinclair is a single mom and even though she works full-time, Phoenix-area rent prices were out of reach for her. So she was able to get a Section 8 voucher to help cover rent — but she could only find one apartment building that would actually accept it.

"I cried when I had to move my stuff in only because it was — I don't know. I just wasn’t use to like urban, urban areas, like where I moved to. But in reality, my sister, you know, they were trying to cheer me up. 'Oh, there's nothing wrong,' I'm like saying to myself, 'You don't have to live here.'"

With a limited budget and limited options, Sinclair ended up in a neighborhood that feels unsafe to her. Joanna Lucio with the ASU School of Public Affairs says when it comes to affordable housing, that’s not uncommon

“It does tend to go to areas that are more more impoverished. That's where we tend to build affordable housing because for developers it means they don't have to fight," said Lucio.

That fight often has to do with a neighborhood’s zoning codes.

Zoning laws vary from city to city, but they determine things like how tall buildings can be, where businesses can operate, and — whether you realize it or not — where you live and what your neighborhood looks like. 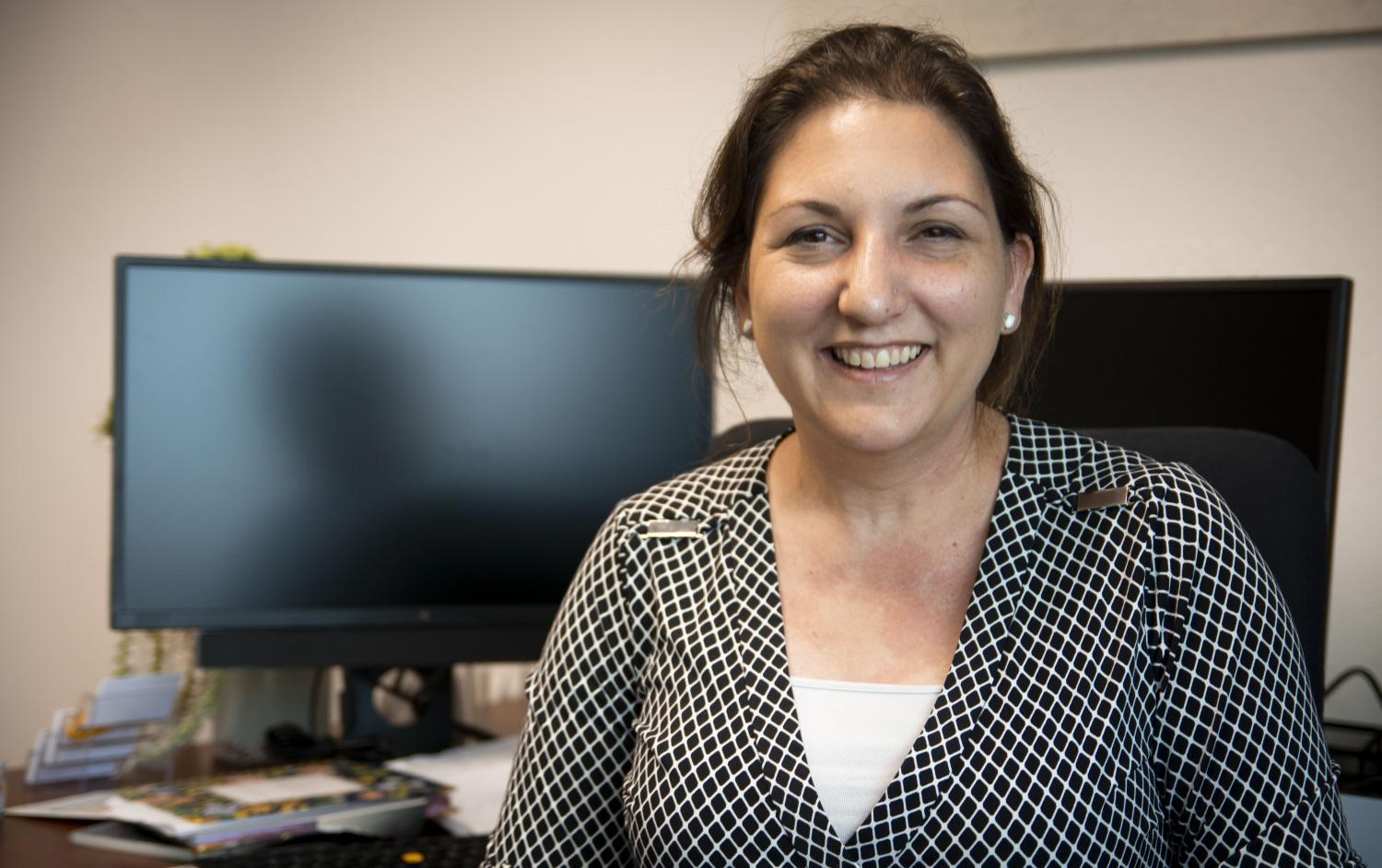 Katherine Davis-Young/KJZZ
Joanna Lucio, of the ASU School of Public Affairs, says when zoning laws in residential areas restrict what kinds of housing can be built, that can create barriers to affordable housing.

Phoenix needs more housing. But most of our space is zoned for houses, not higher density apartments.

Lucio worries that by limiting which types of housing can go where we’re also limiting who gets to live where.

If the zoning code says “only single-family houses can go in one neighborhood and the lots have to be bigger than half an acre,” that means only people who can afford a single family home on half an acre of land can be a part of that community.

“So it tends to be white, middle class, upper middle class who live in these areas that we find exclusionary zoning," she said.

And zoning rules get changed all the time, but Lucio says, neighbors often don’t want to let that happen.

“There's something about affordable housing that really triggers people to think, oh my property values are going to plummet and crime is going to increase. Research shows that does not happen when we have well maintained and well managed housing," said Lucio.

New buildings, no matter how big the complex or how high the rents, inevitably change the look and feel of a neighborhood. This is the kind of thing that gets people speaking out at city hall.

New development means construction, maybe more traffic, it might double the population of your block. But our region is gaining more than 200 residents a day and our housing shortage is getting more extreme. Rents are on the rise, homelessness is increasing, eviction rates are up. The economic consequences of a housing shortage will impact us all.

The person weighing a lot of these zoning considerations in Phoenix is Laura Pastor. She’s chair of the Phoenix City Council’s Planning and Economic Development subcommittee. 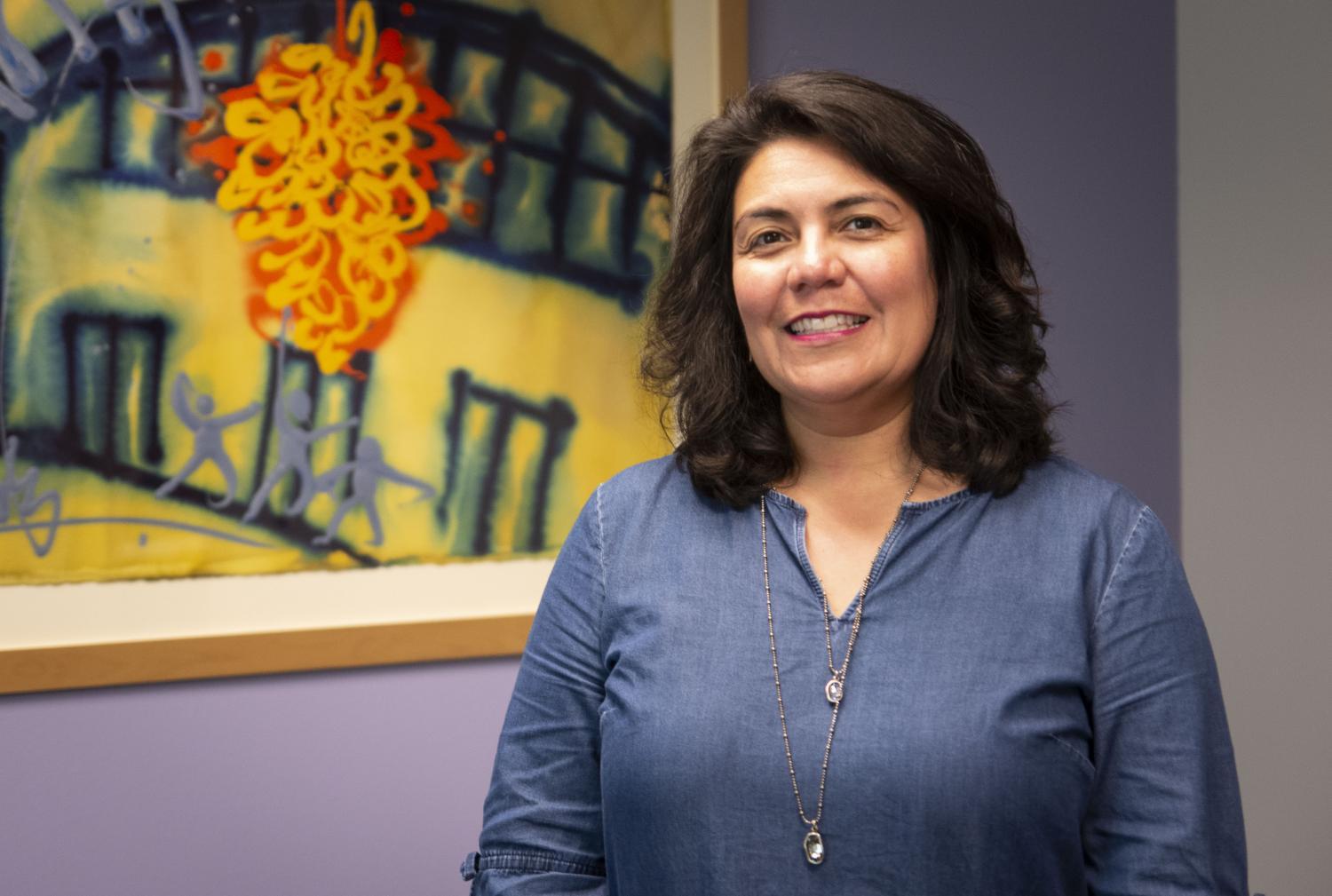 Katherine Davis-Young/KJZZ
Laura Pastor is the chair of Phoenix City Council's Planning and Economic Development subcommittee, a role which gives her major influence over the city's zoning decisions.

“It's a lot of pressure. I, I also put a lot of pressure on myself because this is a major decision, and I look at these decisions as I'm not only impacting the community, I'm impacting what goes into that space for the rest of the life of Phoenix," said Pastor. "And it's 10 years, 20 years. It could still be sitting there."

But some affordable housing advocates say, rather than addressing these conflicts case-by-case at city hall, it’s worth reexamining our zoning laws altogether.

Around the country, that idea is catching on. The city of Minneapolis in 2018 did away with single-family zoning regulations to make way for more apartments, duplexes and homes that people with lower-incomes can afford. Lawmakers in California and Oregon have considered similar moves.

“I think that we're starting to see a huge push for derailing that tool," said Lucio.

Lucio says zoning isn’t the only change cities could make to address housing shortages. The most important thing, she says, is to get everyone — schools, businesses, neighborhood associations — to see the value of affordable housing.

This story was adapted from the original podcast series "(Un)Affordable," now available on Apple Podcasts, Spotify or wherever you get your podcasts.