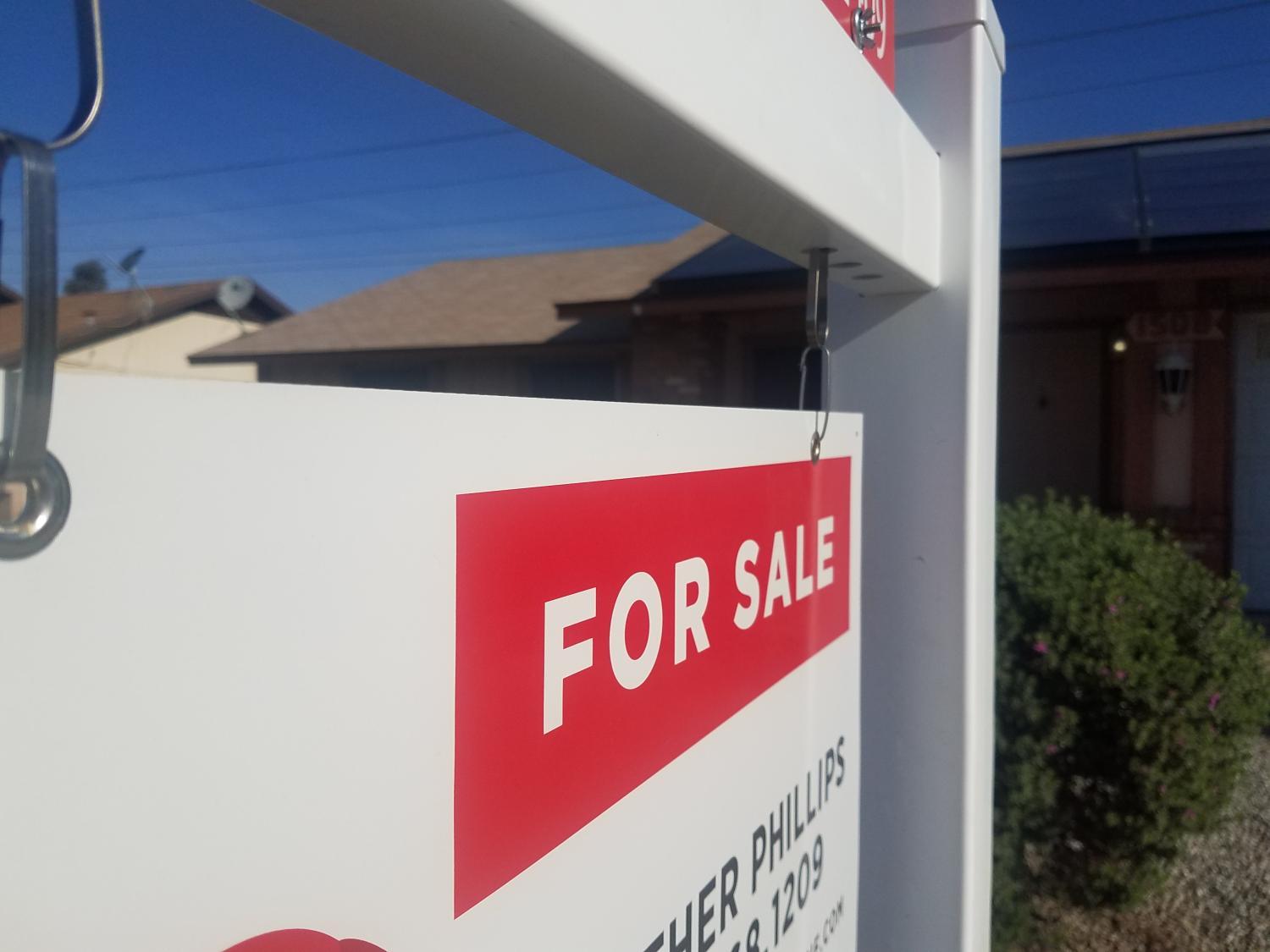 Phoenix is now the top city in the country for increases in annual home prices, replacing Las Vegas.

That’s according to the S&P CoreLogic Case-Shiller Index update released Tuesday. Co-creator Robert J. Shiller talked about the slow rate of home price appreciation and why Phoenix is not slowing down — yet.

Across the U.S., home prices are still increasing but at a slower rate than a year ago. The just-released Case-Shiller June report shows prices rising at a rate of 2.1% compared with 6.3% a year ago. Nobel Prize winning economist Shiller talks about it.

ROBERT J. SHILLER: Well, home prices in the United States have been slowing since 2012. It’s been about 7 years of this. Home prices, you have to understand, are different from stock prices that jump around from day to day. Home prices are not priced in an efficient market so they have trends to them. So I’m not at all surprised to see it slowing down more — and the suggestion is they will be dropping as they are now in some cities.

HEATHER VAN BLOKLAND: For Phoenix, if Phoenix tops Las Vegas now for home price gains, that means while most of the country is slowing in sales and Phoenix is not. So, what does that mean economically? Does it mean homes here are more desirable or worth more? Or there’s just not enough homes for sale to meet the demand from, say, inbound migration?

SHILLER: Well, we have been in boom years in the housing market, increasingly since 2012. Part of the reason for the boom is a sluggish supply response, when home prices go up, builders have an incentive to build more, they can make more money seller a higher priced home. In some cities, they’re boxed in. I don’t think of Phoenix as boxed in. The big part of it is speculative. It’s people hearing about prices going up and bidding prices up so that they’re kind of too high and then the enthusiasm starts to wane and then they come down. It’s not necessarily a disaster but they come down somewhat.

VAN BLOKLAND: Then, let’s go back to Phoenix for a second which is at the top of the list for home price gains. Talk to me about the average consumer or buyer who is listening to that report. Is that good news or bad news to be at the top of this list at a time that’s rumored, at least rumored to be a pre-recessionary period? In other words, if I’m the average household, do I want to be the city with huge gains or would I prefer to be in a “steady as she goes” city right now?”

SHILLER: It’s a good question. I’ll bring up Seattle. Seattle was the hottest city of our 20 cities and a couple of years ago it was going up in double digits much more than Phoenix is recently. But now it’s dropping. You know, we’ve seen the same thing in other cities. It tends to be glamour areas that are a little more vulnerable to bubble thinking. You can get carried away and think that the world has just discovered that Phoenix is a wonderful city. Well, it is a wonderful city. What I am saying is that wonderful city’s prices can go down, too. Or, they can get too high.

VAN BLOKLAND: From a pricing point of view and a value point of view, what’s next for Phoenix and other growing metro markets?

SHILLER: Well, I think one thing that I would add that I haven’t said is that housing over the long run has not made as good of an investment as the stock market. The housing market, I did data from 1890 to 1990. That’s 100 years. And the housing market over the whole United States was increasing something like less than 1% in real inflation corrected terms and the stock market did spectacularly better than that. So, why is that? Well, housing is something like automobiles. It wears out. Often they get torn down eventually. They’re out of style. They have defects. They don’t last forever. So, why would one think that housing is such a good investment compared to companies that are trying to advance their investors’ interests?

VAN BLOKLAND: Shiller says housing is an important part of the economy and it is volatile. He says housing construction causes swings in the business cycle.