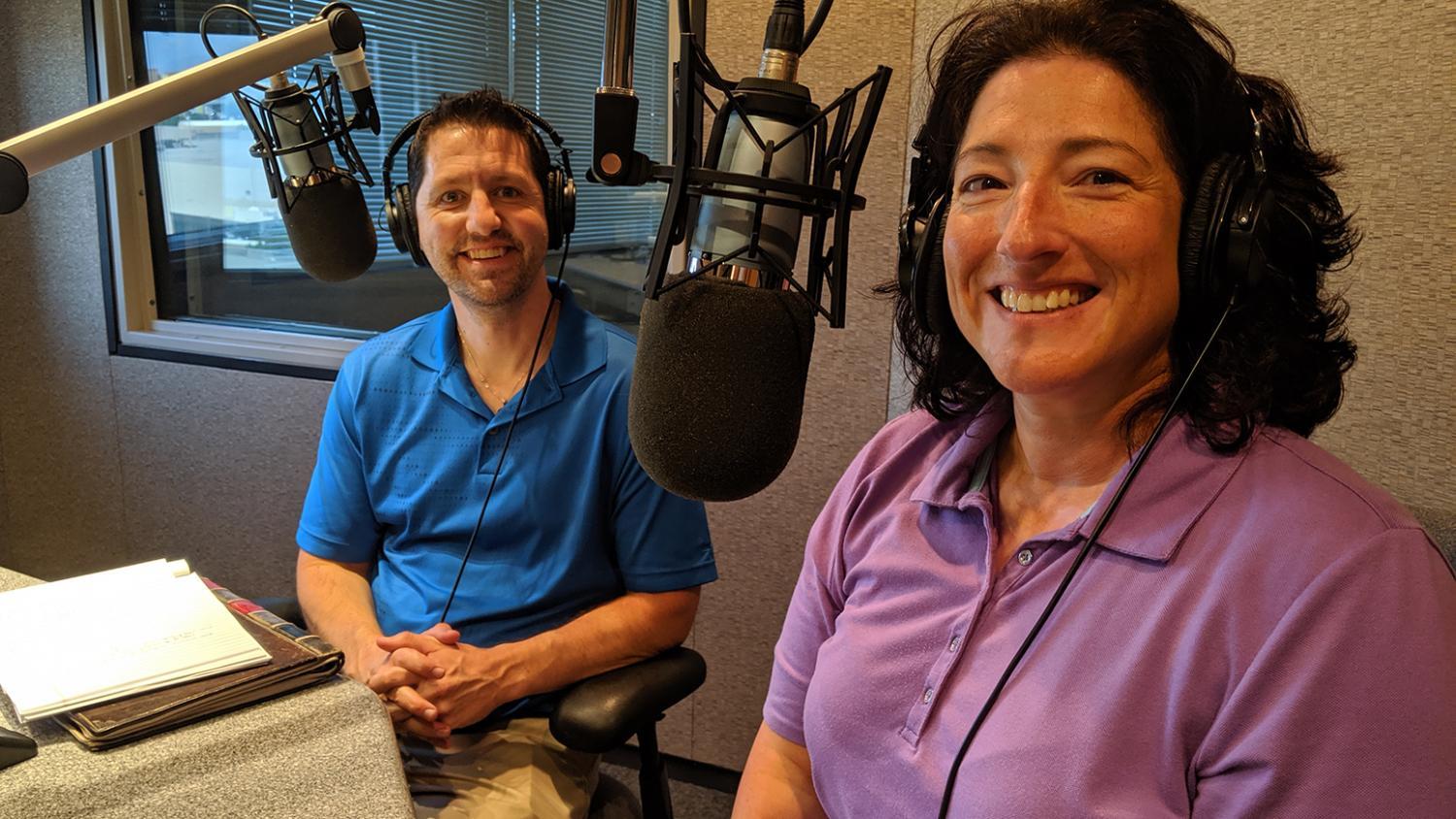 Arizona state Sen. Paul Boyer fought hard against some members of his own party to get the Arizona Child Protection Act passed this legislative session. The new law gives victims of child sex abuse more time to sue their abusers and the institutions that may have enabled them.

Boyer and past chair of the Arizona School Counselors Association Janine Menard joined The Show to talk about how the conversation on protecting children from abuse continues.

What can school counselors do?

“Counselors service the entire school. So we're not just kind of plugged into one classroom. We see all the students and what that does for us is we are able to build rapport, and build relationships with every single student on our campus ... And what I would hope is that students would feel comfortable coming to a school counselor disclosing if something has happened to them,” Menard said.

Mesnard, a 16-year counselor who know works in Phoenix, also teachers a curriculum developed by child abuse prevention organization called Child Help. With parents' permission, she talked to students about the names of their body parts and who should be allowed to touch them.

“I get a lot of students who come forward and say, I have been touched, or this has happened to me. So it really does open the floodgates for kids to to disclose what happened to them,” Menard said.

KJZZ and the Arizona Republic published a series this week on teacher sexual misconduct. When it is a teacher who is involved in the abuse, how does that complicate things for the child and for the support system needed in that school?

“No matter who it is, whether it's a teacher, mentor, coach, whoever ... children should be able to know that they can report it,” Boyer said. “There's also I think, some laws that we need to tighten up. So for example, if a coach or a non-certified staffer, even in a charter school and a non-certified teacher, if they've not been charged or convicted, that that's not going to come up on their fingerprint clearance card. So they'll still get a clearance card. And to me, that's unacceptable, at least the school should know what they've been accused of.”

One of the proposals to address the problem of teacher sexual misconduct has to do with more comprehensive training for educators.  What do you both think needs to happen on that front?

“I tried to get through last year, the Childhelp ‘Speak Up Be Safe’ legislation mandated in every school across the state. Pennsylvania has done something unique, which I think is every five years, they have three hours of training, where every teacher has mandated to determine like grooming, you know, predatory behavior,  just things that so they can actually prevent a child from being harmed. And I think that's something that we should at least talk about it at the task force,” Boyer said.