New Civic Complex To Be 'Heart Of Goodyear' 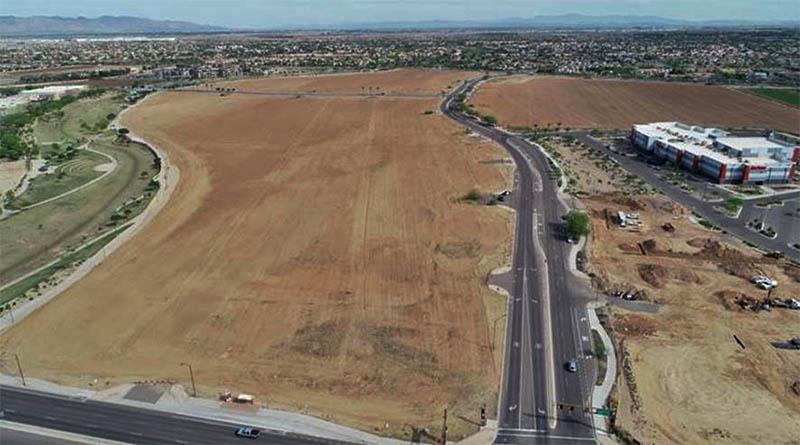 City of Goodyear
This vacant land off 150th Drive and McDowell Road will become the home of Goodyear's new civic complex.

The Goodyear City Council has approved plans to build a new city hall, library and green space for public events. The goal is to create a destination for work and play.

Goodyear is one of the state’s fastest-growing cities with more than 84,000 people. And for the past 35 years, plans to build a new city hall never materialized, until now.

“And so now you’ve created a daytime density that’s going to bring the retail, entertainment and restaurant opportunities our residents are hungry for," Arendall said. "So it’s creating a new gathering space, what we’re calling the heart of Goodyear.”

The Goodyear Civic Square at Estrella Falls should be completed in 2022.