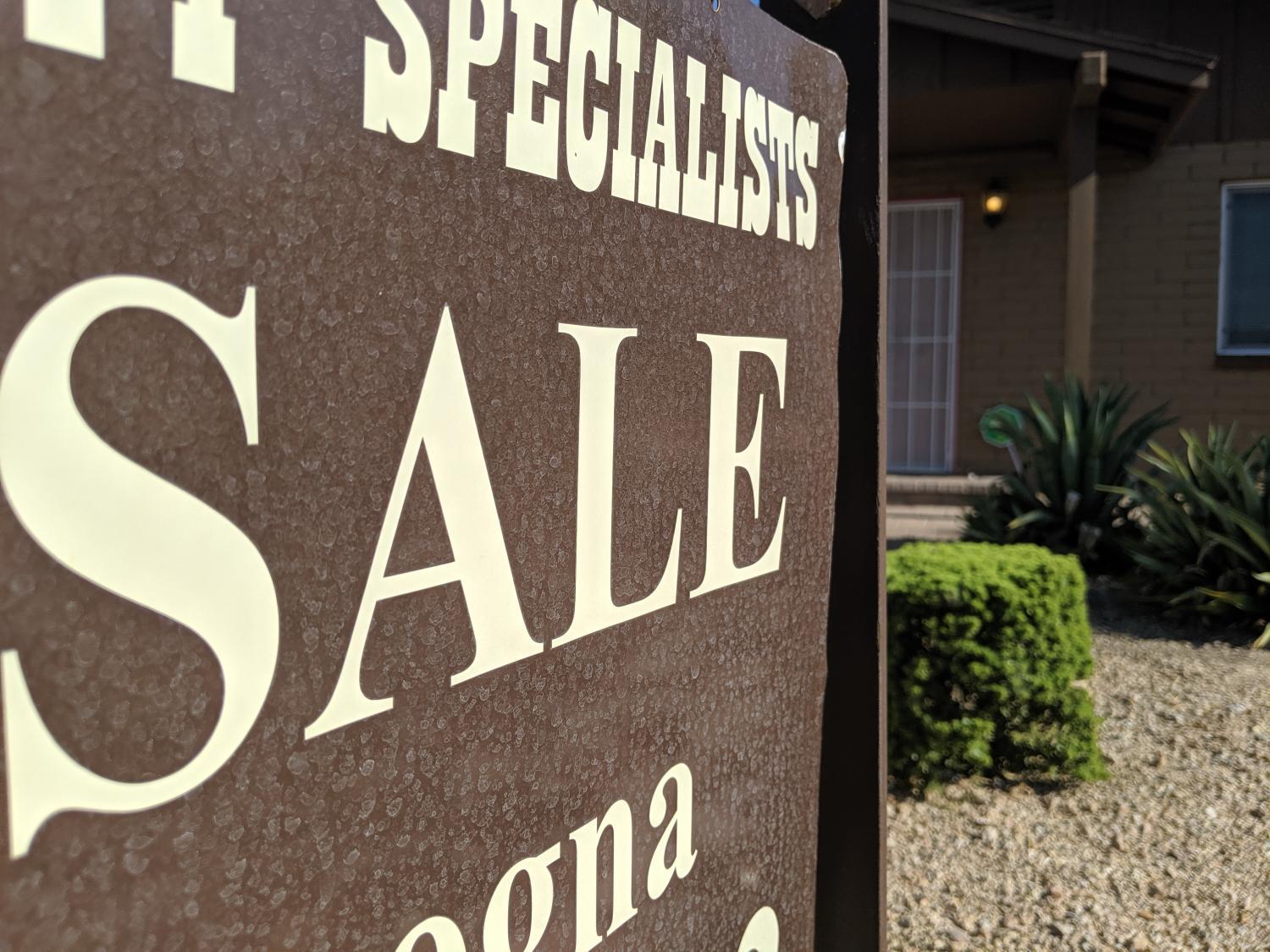 Sky Schaudt/KJZZ
A home for sale in Phoenix in July 2019.

The 30-year mortgage rate hit its lowest level in nearly three years on Thursday and, on Friday, the Fed announced plans to cut interest rates as early as next month. These efforts spur growth by encouraging new home sales, but Phoenix faces the opposite problem: too much growth and not enough homes for sale.

“We have 1.5 months of inventory currently today. Last year at this time, we had 2.3 months of inventory, which means if no houses enter the market in the next 45 days, there will be no homes left,” said Nate Martinez, a realtor with Re/Max.

Martinez said low interest rates are good for buyers looking to qualify for a higher-priced home, but buyers are now competing with investors who have the same access to lower interest rates and purchase homes in bulk, which often get repackaged into rental property.

The median home price in Phoenix is $280,000, and homes for sale at or below that level are at record lows.

According to Freddie Mac, demand for homes is up 5% from a year ago and has noticeably strengthened since the early summer months. Data from Freddie Mac also shows refinances surged to their highest share in three and a half years.