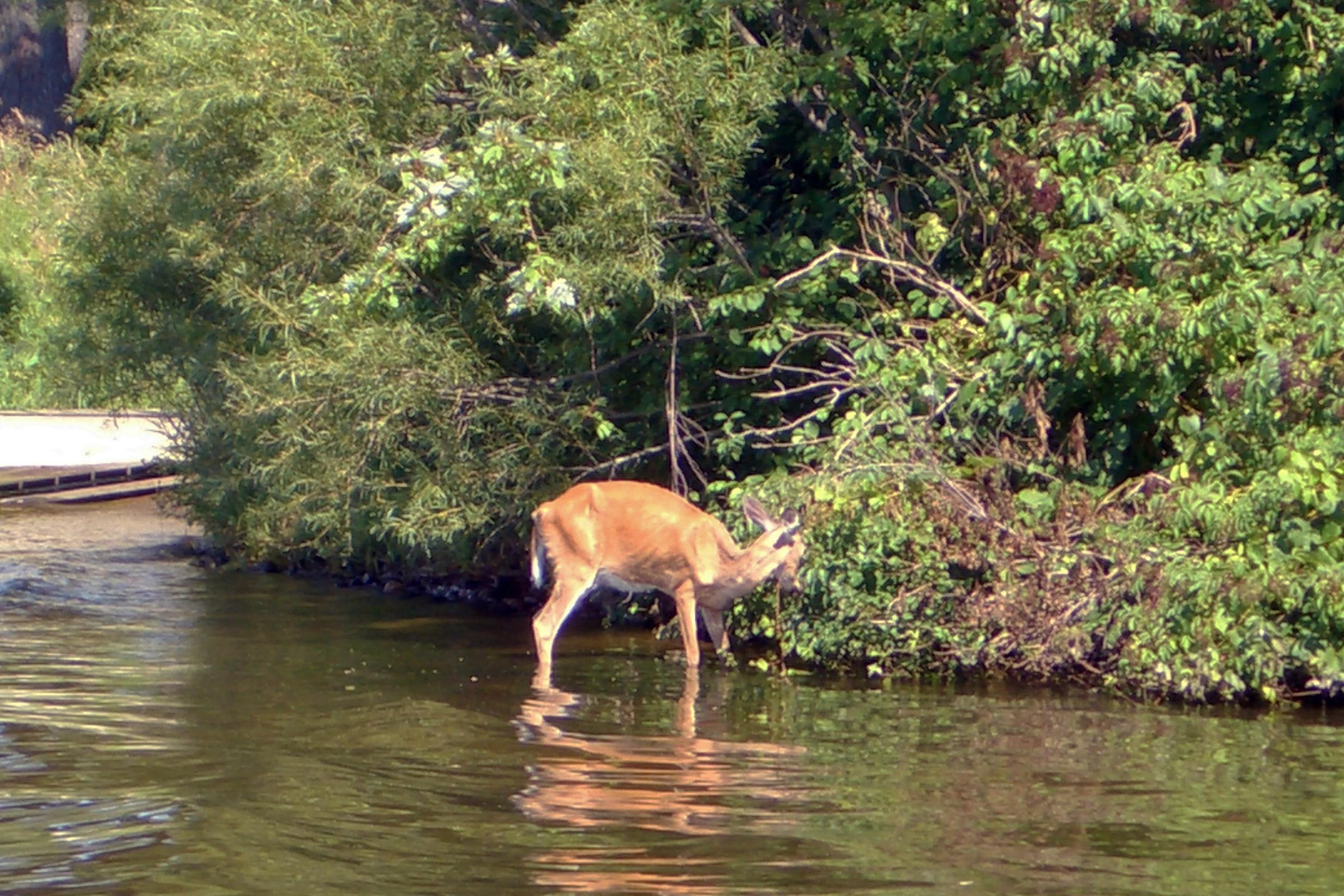 Arizona’s neighboring states — Utah, Colorado and New Mexico — have all recorded incidents of Chronic Wasting Disease. It’s a neurological ailment that affects the brains of certain animals like elk and deer. It’s also contagious and can be passed from animal to animal or indirectly from an infected animal via the ground.

In an attempt to keep the disease from coming into Arizona, the state’s Game and Fish Department is taking a number of steps.

Anne Justice-Allen, wildlife veterinarian for Arizona Game and Fish, joined The Show to talk about the department's efforts.