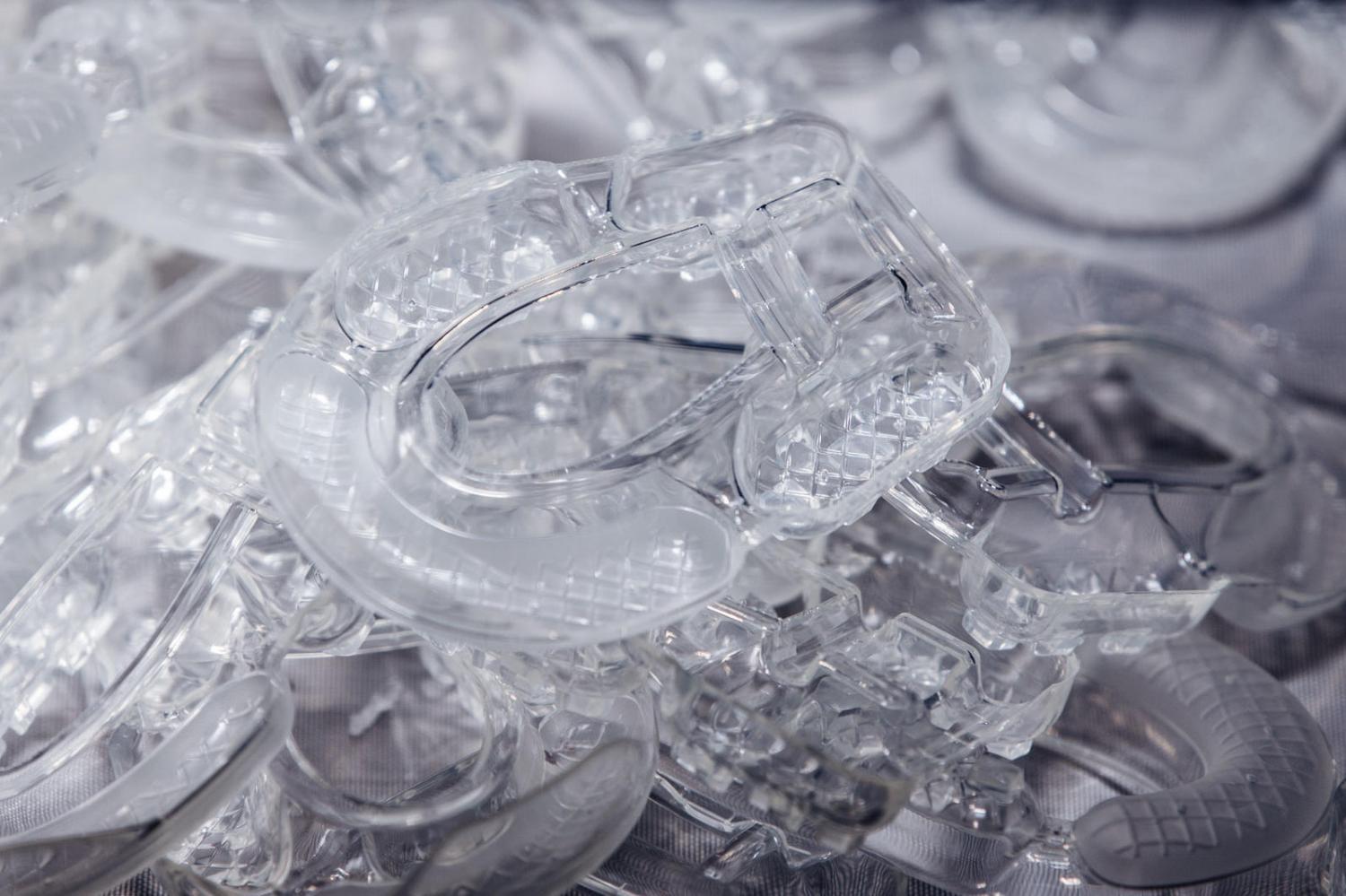 Courtesy of Nike
Nike once planned to manufacture Air soles at its Air Manufacturing Innovation facility in Goodyear.

Nike has paid nearly $70 million for a building in Goodyear. It will become the company’s third U.S. manufacturing facility.

Last month, Gov. Doug Ducey directed the Commerce Authority to withdraw up to $1 million in state funding after Nike decided not to release a shoe featuring the "Betsy Ross" version of the American flag, an early version featuring 13 stars.

He called the company’s decision "embarrassing" and tweeted: “We don’t need to suck up to companies that consciously denigrate our nation’s history.”

According to the Wall Street Journal, Nike asked retailers to return the shoes after activist and former NFL star Colin Kaepernick raised concerns that the flag is a symbol used by some white supremacist groups.

The city of Goodyear had already approved an incentive package worth up to $2 million. To get the city benefits, Nike will have to create at least 500 full-time jobs and invest more that $180 million in its shoe manufacturing facility.

Nike spokesperson Sandra Carreon-John said Wednesday morning in a statement: "Nike is excited to announce its purchase of the Lincoln Logistics 40 building located in Goodyear to meet the growing demand for one of its most distinctive innovations: Nike Air. This investment increases the size of our advanced manufacturing footprint in the U.S. and is expected to generate more than 500 full-time jobs."