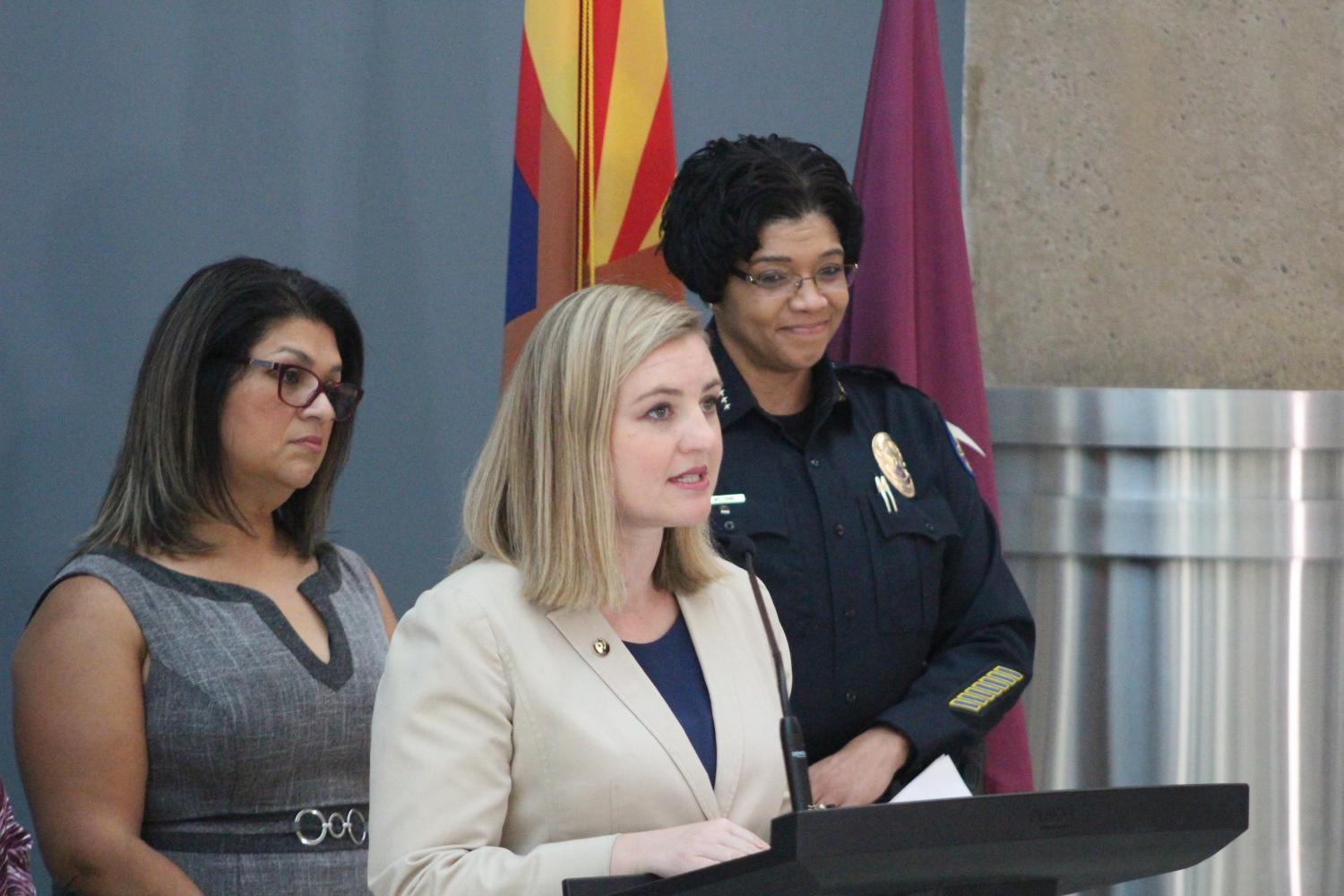 The Phoenix Police Department on Monday announced that a new policy and gave an update on two others. All are part of ongoing efforts to reduce violent police-community encounters.

Here is what Police Chief Jeri Williams said at a press conference:

1. All precincts, totaling more than 1,700 officers, are now equipped with body-worn cameras. The department is now at work getting the cameras on Traffic and Transit officers and other specialized units. Williams said the rollout is ahead of schedule.

2. Officers must now document when a police officer points his or her gun at a person.

3. Patrol officers must take eight hours of training on mental health crisis response. Williams said officers will complete the training “in the next 24 months.”

Tracking when an officer points a gun at someone is the policy in Dallas, Baltimore, Cleveland and elsewhere. It was the top recommendation of a recent report on Phoenix from the National Police Foundation, a nonpartisan research group out of Washington, D.C.

But the recommendation that the city adopt the practice is not new. The same recommendation came more than three years ago from a local group called the Community and Police Trust Initiative. 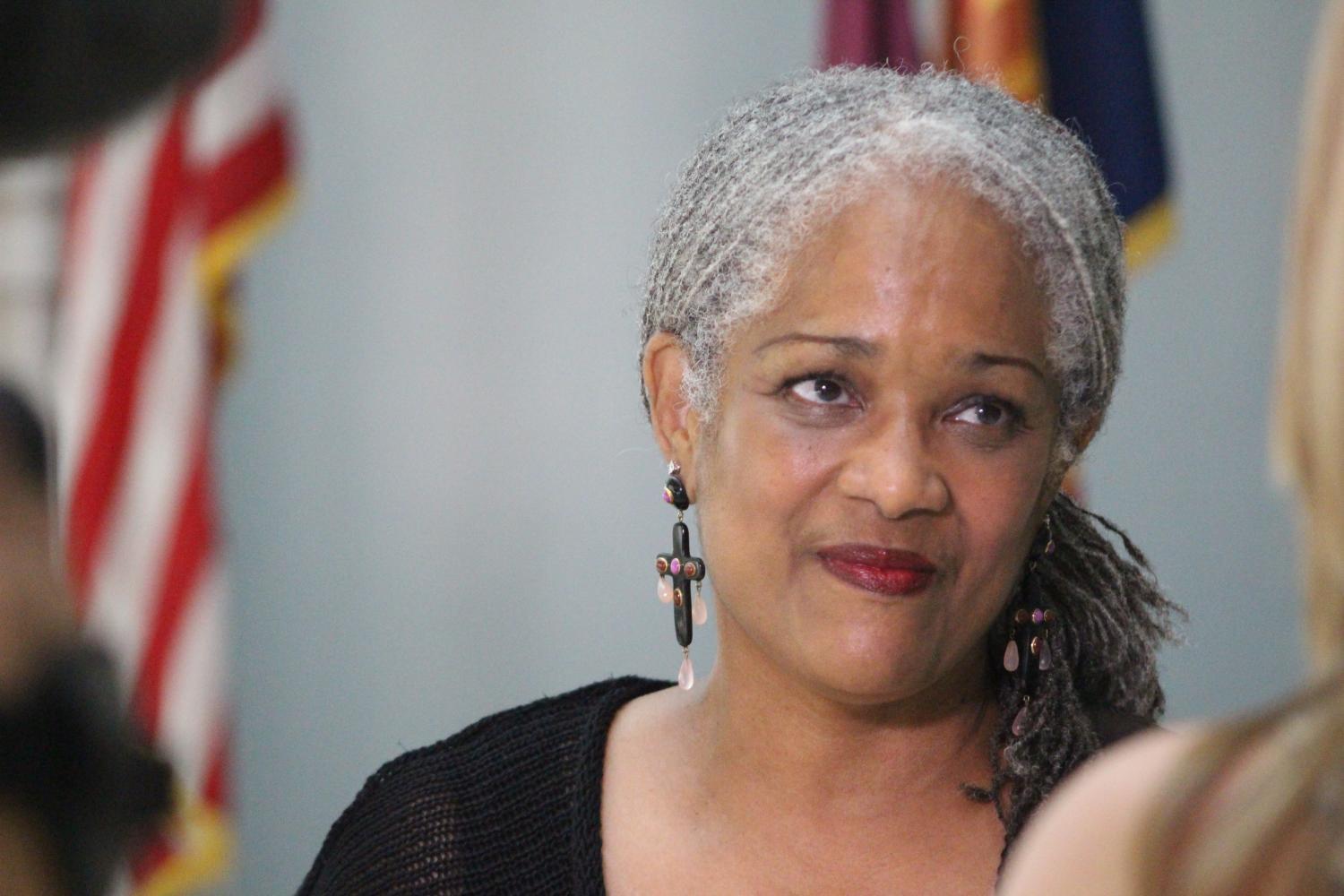 Officers will have to log any incident of pointing a gun at a person in the same computer record-keeping system where they log other information.

“Our updated record management system now allows us to track these incidents, and will allow us to have a real idea of how many times our officers are able to successfully de-escalate an incident in a situation with a potential of deadly force,” Williams said.

Coles Henry said she expects the tracking of when officers point guns at people will bring better data into the conversation.

In 2018, Phoenix led the nation with 44 officer-involved shootings. Twenty-three of them were fatal. That pace has not been repeated in 2019, with only nine so far.

Williams did not answer questions about an investigation into a high-profile incident where police officers responded aggressively to a family accused of shoplifting.

In a statement, the community group Poder In Action said, in part, that “if implemented and enforced promptly within the department, these changes could be initial steps to reduce police violence.”

But Poder called it “not sufficient” and said a new implementation ad hoc committee “could review and implement many more changes that [the] community has asked for throughout the past 10 years.”

The Phoenix Law Enforcement Association, the police officers’ union, did not return an email seeking comment.