Heading off to college means big changes for a child. And even bigger adjustments for the parents. Commentator Amy Silverman is beginning that journey. 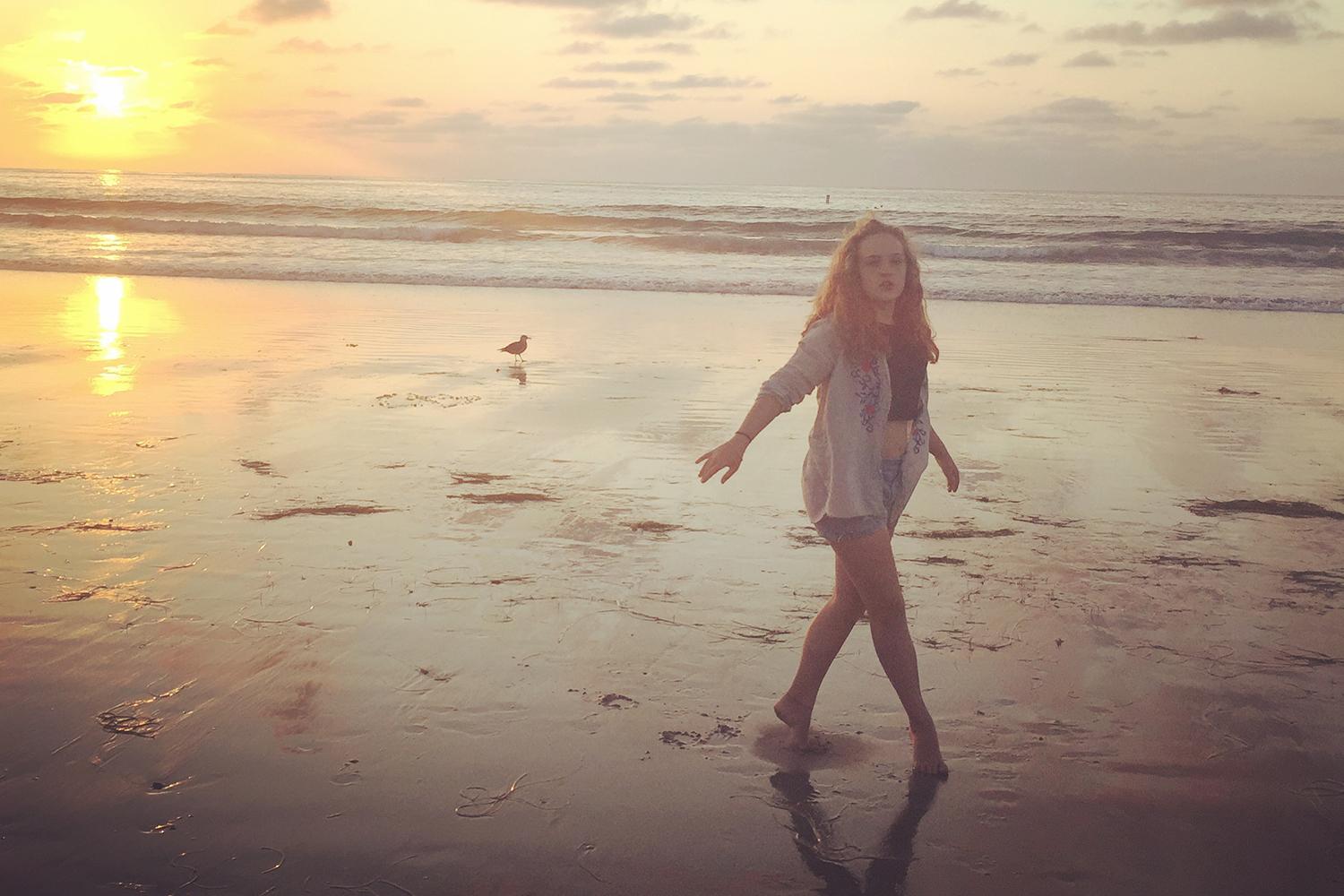 I went hunting for sand dollars this summer.

Walking along the beach one evening just before sunset, I stared hard as the foamy tide pulled back, but all I saw were tiny clamshells. Not even a piece of a sand dollar. It felt like a sign. Then again, everything feels like a sign these days.

A week in San Diego is the ultimate Phoenix cliché, and that’s just fine with me. I’ve been to fancier places, but it’s the tradition I crave, the knowledge that each year things will be more or less the same at this overpriced, shabby chic place on the edge of the west coast. I grew up on this beach. So did my kids.

I was looking for a sand dollar for Annabelle. She’s my oldest, just turned 18. In a few weeks we’ll bring her to college — along with two sets of extra long twin sheets, new luggage and all the advice my husband Ray and I can cram in her ears — when she’s not wearing her AirPods. She is terrified and excited. So are we.

No one says it but everyone wonders if this will be Annabelle’s last beach trip. I didn’t go on family vacations when I was in college — the only time, other than the summer Annabelle was born, that I missed. By next summer Annabelle might be abroad, in love, employed — or annoyed by the banality of a week in San Diego with the parents.

I’m staring so hard at the sand that I don’t feel her land next to me, her long dirty blonde hair flowing over a golf sweatshirt swiped from her grandfather.

“I’m looking for sand dollars,” I tell her. “Remember the time we found one?”

“I do,” she says. “Daddy hurt his arm when he threw it back in the ocean.”

When she was 6, Annabelle and I found a sand dollar on this beach. We scooped it up, gently carrying our trophy back to our spot on the sand. Ray took one look and announced it was still alive. We squealed and shuddered and he suggested that we really should set it free.

She stared down at that perfect sand dollar and announced that she wanted to throw it back. We haven’t seen another whole one since.

“I wanted to find one for you this year,” I said, brushing Annabelle’s hair from her eyes. “Because, you know …”

She gave me a hug. I hugged her back and thought, I already have one perfect creature to throw out into the ocean of life this summer. That’s enough.

Our last day, we had visitors. One of my best college friends drove down from Los Angeles. We chatted while his 6-year-old dug in the sand by the water’s edge.

The boy wandered up the beach to us and reached out his hand.

I blinked back sunlight, struggling to see. It was a perfect, whole sand dollar, almost the same gray color as the wet sand.

This one I’m going to keep.

Amy Silverman is a freelance journalist based in Tempe.