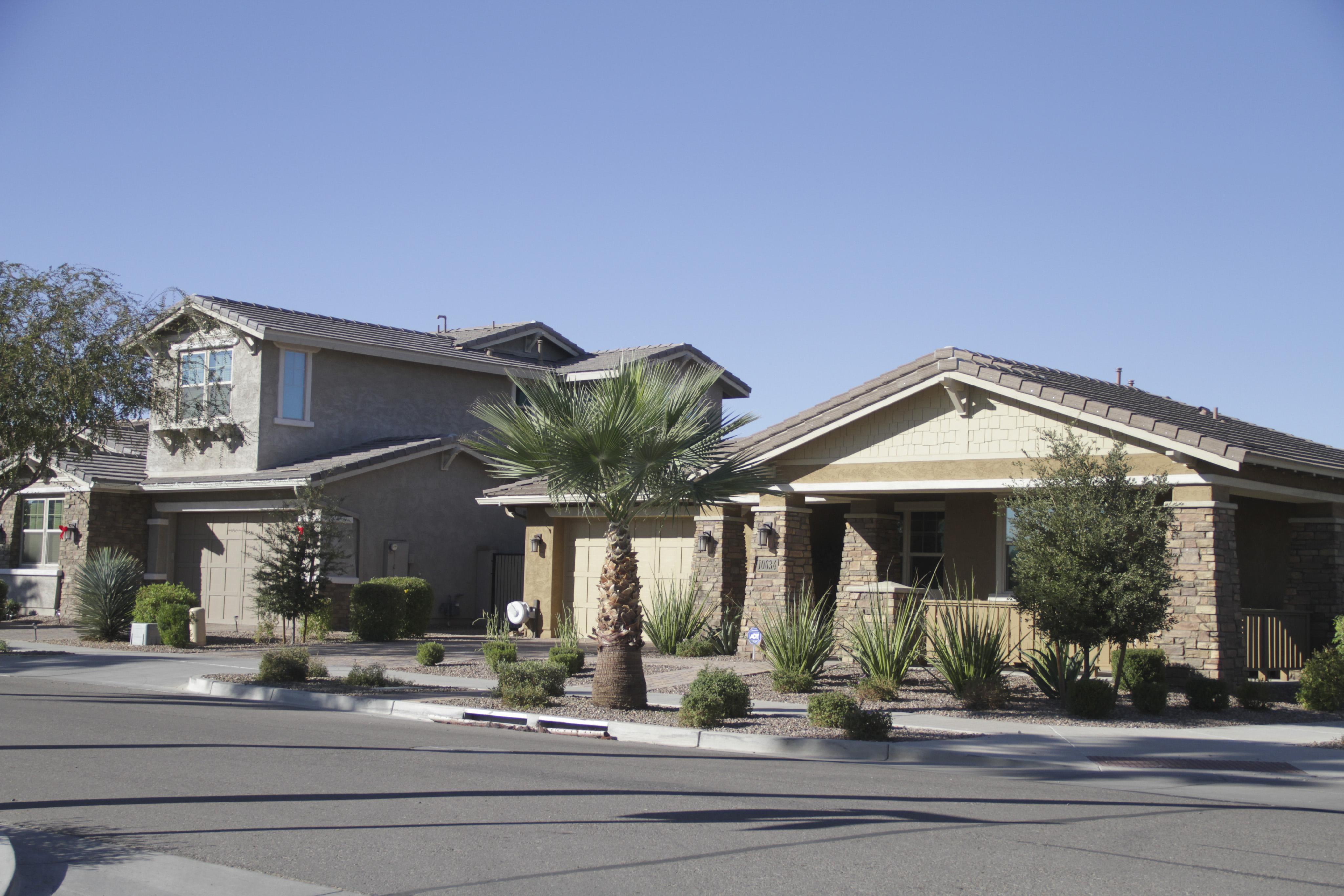 Arizona lead the nation in new mortgage debt, most of which comes from homeowners refinancing loans to take advantage of lower interest rates.

If you add up all the home mortgages Arizonans owe, they total $53.8 billion. That’s over a 2% increase from March. It’s significant because Arizona was the second-hardest hit state during the Great Recession when more than 150,000 homes were foreclosed on.

“And so what's happened is that since housing prices in the entry sector have really skyrocketed since their lows, that's what's really driving a lot of the debt coming in out of Phoenix for housing,” Sanders said.

Sanders said refinancing gives families more money to spend, which is good for the economy. But he warned the same thing that’s driving down mortgage rates — a global economic slowdown — could also lead to higher unemployment down the road.

To learn more about this, The Show spoke with Susan Wachter, a professor of finance at the Wharton School of Business.