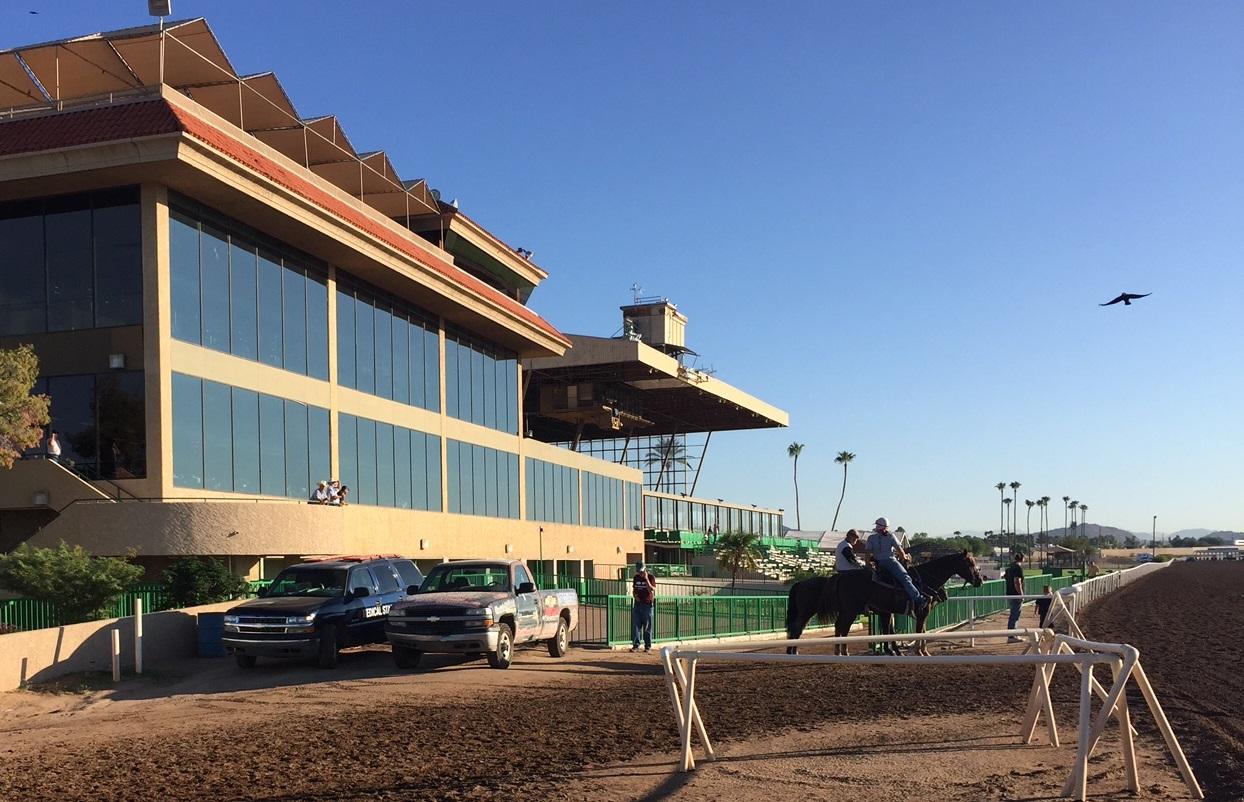 Earlier this year, lawmakers voted to require the owners of off-track betting satellite signals to sell their services to all Arizona tracks, whether they want to or not.

Signal owners from several out-of-state tracks are now asking a federal judge to void the law. The suit filed Monday, claims the state has no legal right to interfere with interstate off-track betting.

Scott Daruty is the president of Monarch Content Management Company, which provides signals to Turf Paradise, along with its own off track betting sites.

"Ultimately we don't believe it's the Legislature's position to legislate business deals between parties," Daruty said. "And we think that there's a number of constitutional violations that have occurred with this law."

The company’s lawyer wants to stop the law from going into effect on Aug. 27 while the court decides on the merits of his argument.