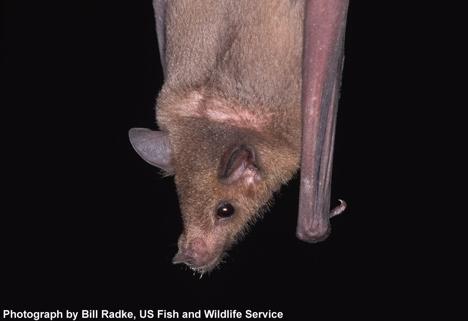 Bats are arriving earlier and staying longer due to changes in the climate. That’s according to an ongoing study of bat migration patterns in southern Arizona.

Joel Diamond is research ecologist at  Arizona Game and Fish Department. He said the lesser long-nosed bats are vital to certain types of cactus.

Diamond said because it stays warmer longer, the bats are able to stick around later into the year.

Arizona Game and Fish is also looking for volunteers who are willing to monitor their humming-bird feeders, which are used by nectar-feeding bats.