Monsoon Stories 2019: The sound of storms 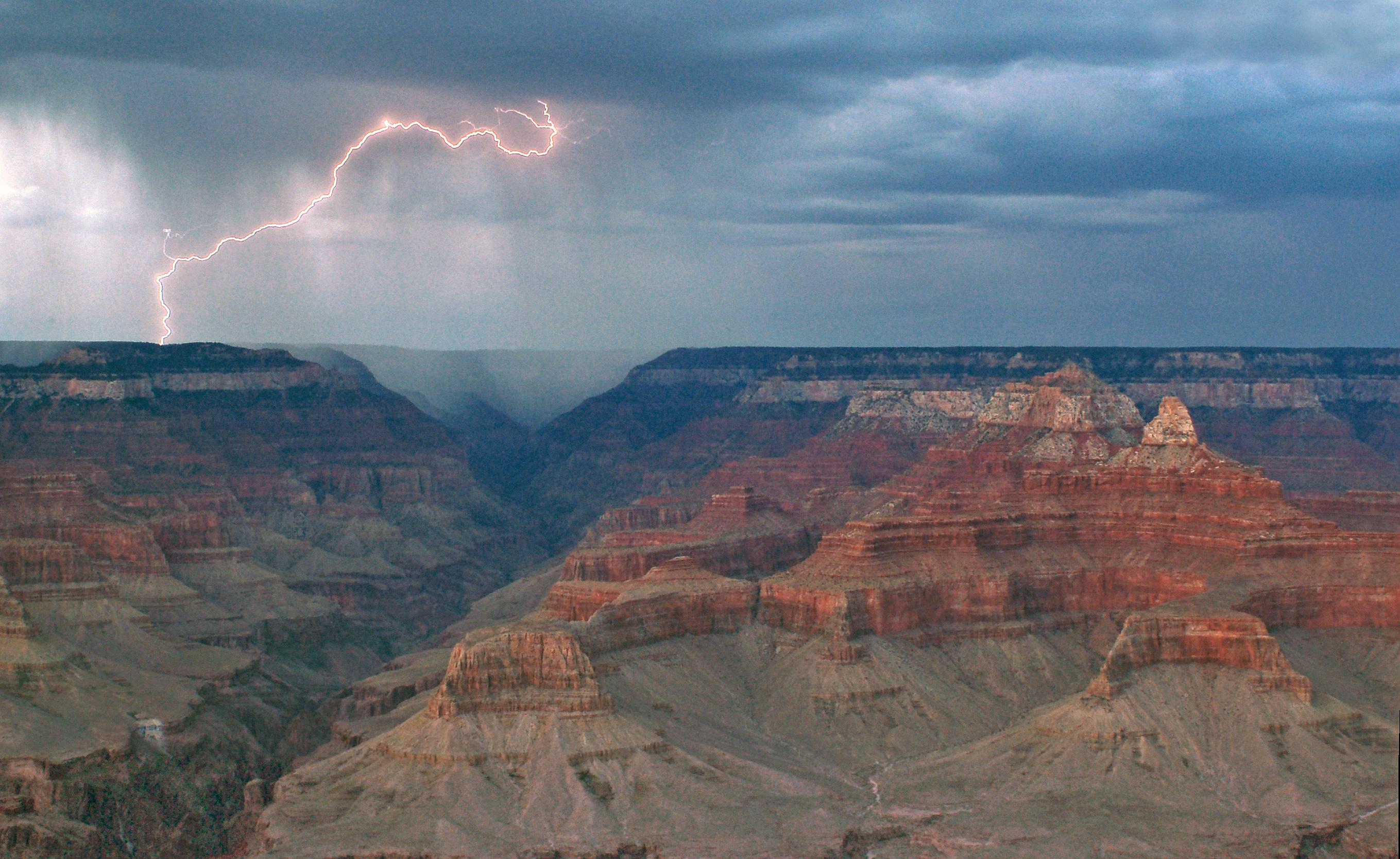 The monsoon is officially here, and the first storms have rolled into the Valley.

This year, KJZZ's Monsoon Stories series is zeroing in on the ways that the monsoon season awakens our senses. This week: sound.

A monsoon storm brings us an entire soundscape in a flash, from the wind to the rain, to the clap of lightning and rumble of thunder, to the hum of cicadas when the rains end.

But monsoon storms can cross paths with a different kind of sound.

The Phoenix Symphony performed it last year as part of their centennial celebration of Grand Canyon National Park. Phoenix Symphony’s resident conductor Matthew Kasper talked to The Show about the performance.