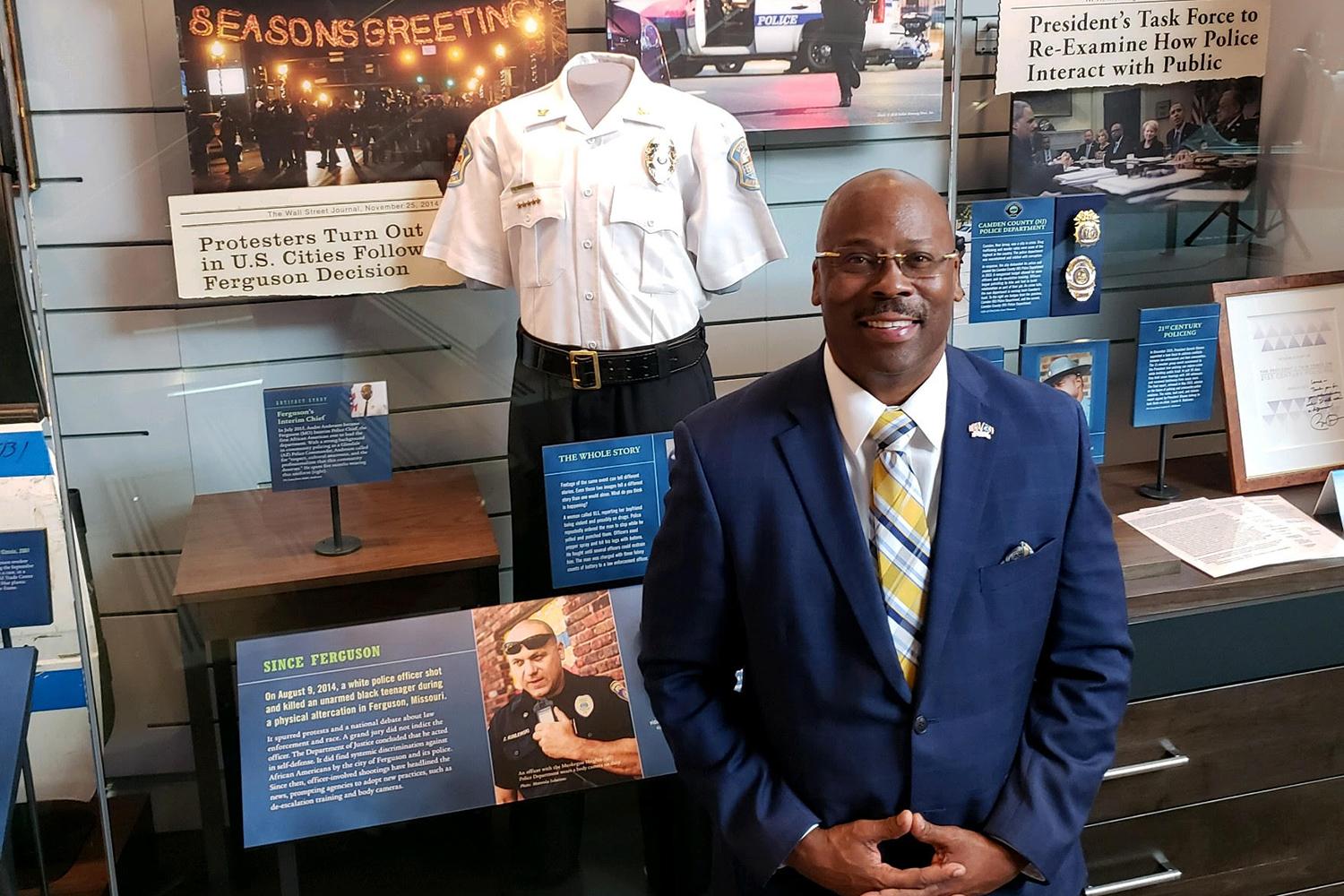 Five years ago, Michael Brown, an 18-year-old African American was shot and killed by a white police officer in the St. Louis suburb of Ferguson, Missouri. Brown was unarmed at the time of the shooting, and the protests that followed led the governor to declare a state of emergency and call in the National Guard.

A few months later, a grand jury decided not to indict the officer. The Justice Department also decided against prosecuting the officer, but did release a report showing racial bias in the city’s police department.

Shortly after that, Ferguson’s police chief resigned. The search for a replacement ended in Glendale, where Andre Anderson took over on an interim basis.

Anderson is a commander with the Glendale Police Department and served as Ferguson’s interim police chief for six months. He joined The Show to talk about his time in the city.